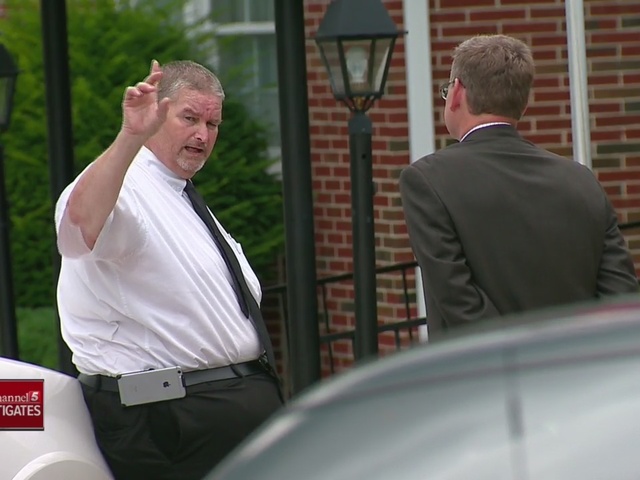 A Manchester alderman was warned by the Coffee County District Attorney to stop acting like a police officer last year. 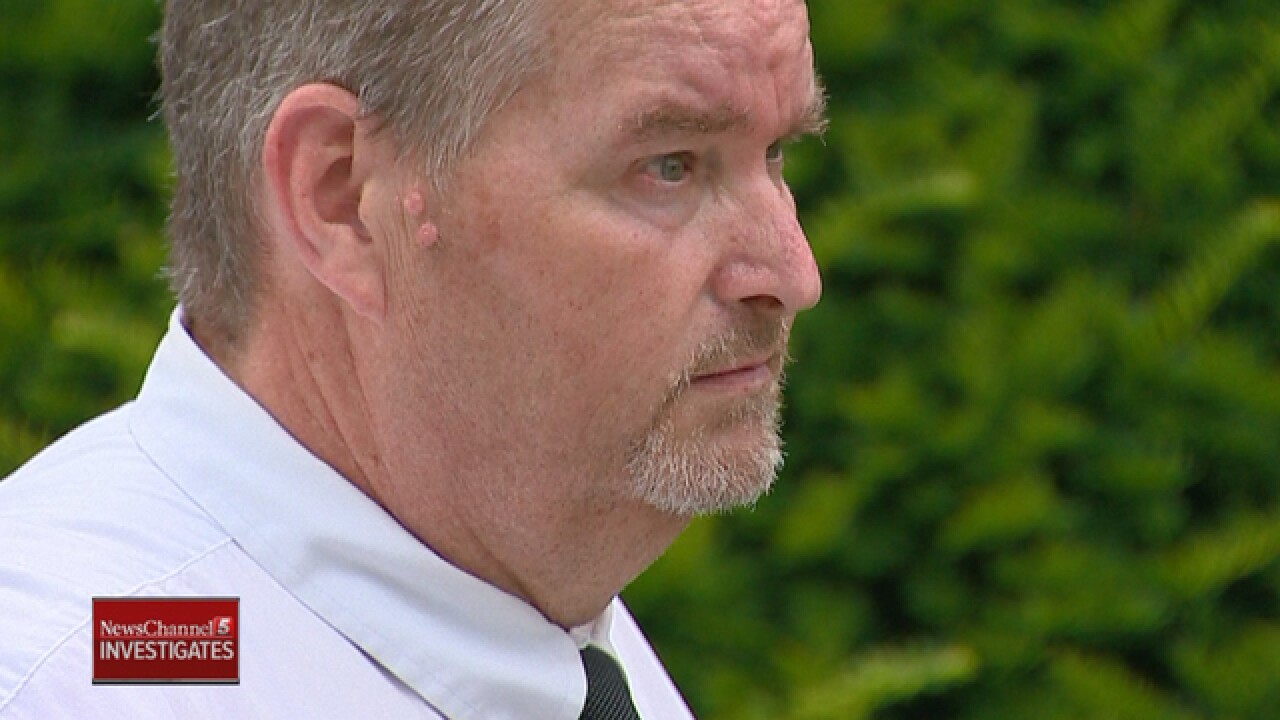 A Manchester alderman was warned by the Coffee County district attorney to stop acting like a police officer last year.

Alderman Tim Kilgore is currently under investigation for his actions during last month's deadly police chase that ended in Rutherford County.

Northcott said he met with the alderman and told him to stop.

One of the complaint was from Ryan Rigney.

"I don't think he should be out playing police officer," Rigney said.

Rigney said he was caught off guard when Kilgore pulled his black Cadillac behind his jeep last year.

"I looked behind my vehicle and I saw him back there with the lights flashing, and he had actually physically blocked the vehicle beside mine, as well as mine in the parking lot," Rigney said.

Rigney said the flashing lights were yellow, but Kilgore ordered him to stay in his jeep.

"I felt like I was detained in an unlawful way by someone abusing their authority," Rigney said.

He was so upset he complained to Coffee County District Attorney Craig Northcott.

Northcott said he met with Kilgore last year and told him to stop.

This week, Kilgore defended turning on the lights to his car and reaching speeds of 75 miles an hour -- and talking to Manchester police on his radio -- during a high speed chase that ended in the death of woman in Rutherford County.

"I'm not going to get in the way of the police department," Kilgore said. "They know what they are doing. I have full confidence in them."

KIlgore also said he did not have police replica blue lights on his vehicle.

But when we asked him to turn on the lights they appeared to flash red and blue above the windshield.

It is illegal for a civilian to have flashing red and blue lights on their car.

Rigney said he was surprised when he saw our story that Kilgore's car actually had red and blue lights.

"Everything about him pointed to 'I'm law enforcement. You have to listen to me. You have to do as I say,'" Rigney said.

The district attorney said he saw our story Wednesday and thought the lights on his Kilgore's vehicle were blue and red.

That is a misdemeanor.

But it is still under investigation.