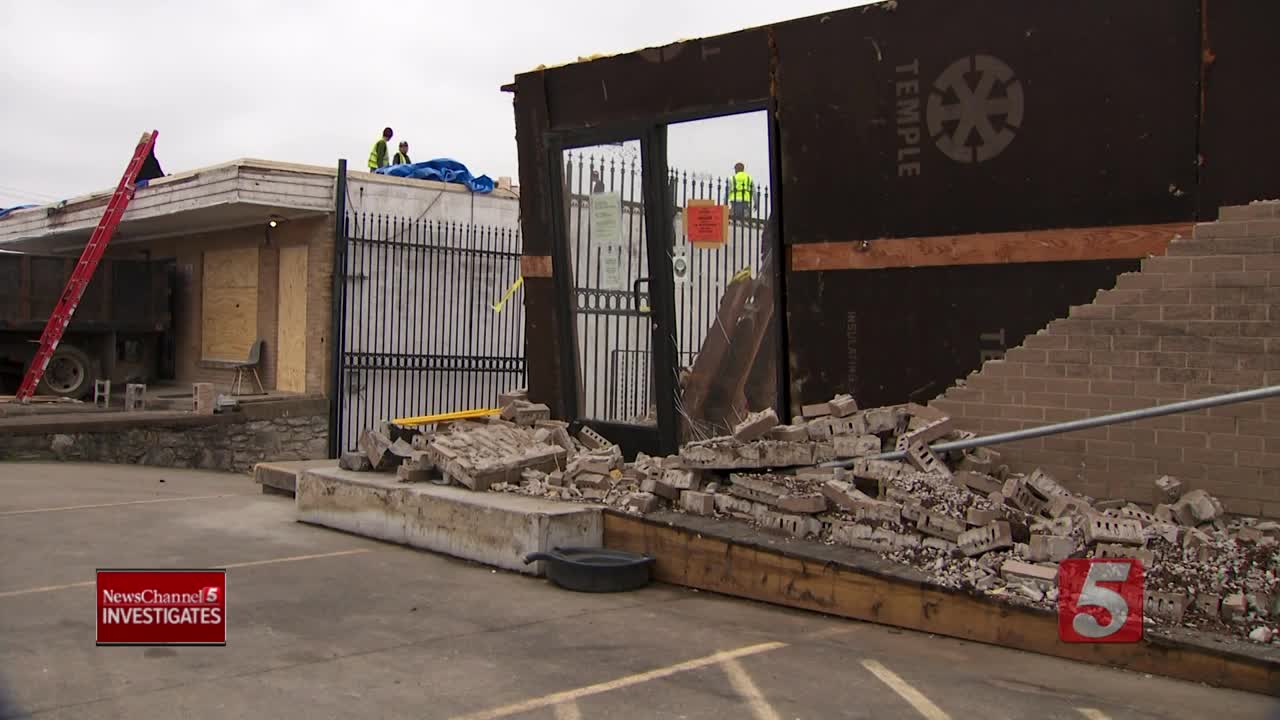 A Metro Council report before the tornado called the Metro Codes Department understaffed. It is now dealing with issuing permits following a devastating tornado and with COVID-19. 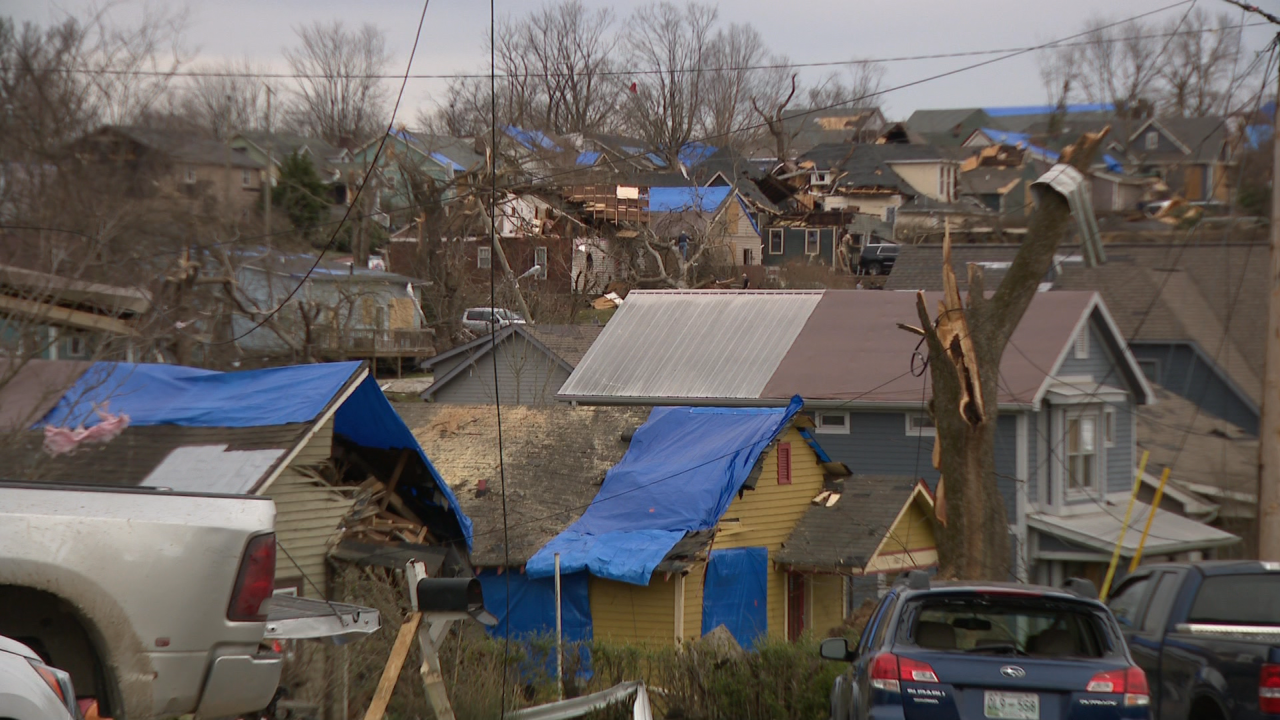 NASHVILLE, Tenn. (WTVF) — The Metro Codes Department is struggling to deal with the Coronavirus on the heels of Nashville's devastating tornado.

The department is trying to reduce exposure for the public and its employees by having people submit plans electronically.

Currently one codes employee will meet face to face with people needing a permit related to tornado damage.

But that is only if the person has no access to the internet.

The department is also moving forward with plans to hire ten new employees and start renting cars so every inspector has a vehicle.

It has advertised the new employee positions, but it will take up to six months to get them hired and trained.

In the meantime the department is fast tracking building permits as a result of the demand from the tornado damage.

"We must let the owner know, we must let the public know that we think there is structural damage and the building might no be safe," Herbert said.

Inspectors have marked churches, businesses and apartment buildings with the orange signs.

Herbert said inspectors will remove the signs when the department gets a letter from a structural engineer that states the building is safe.

"We will absolutely honor that letter and will take the sign down immediately," Herbert said.

Herbert said some apartment owners have misinterpreted the signs - ordering renters to get their belongs and get out within 20 minutes or less.

"This is not a vacate and close order. This is not an order that compels people that they can't go in and must stay out," Herbert said.

Herbert said the department has been strained to the limit after the tornado.

He emphasized not all repairs require a building permit.

He said simply repairing shingles on the roof of a home does not require a permit, but electrical and structural work does.

NewsChannel 5 Investigates asked, "Do you have enough manpower to deal with what we are facing?"

A Metro Council report on the Codes Department - issued before the tornado - stated Codes is "significantly understaffed" and "operating at max capacity."

It stated the department currently has 116 employees, "but staff levels have not kept up with the City's growth."

But it is not just the staffing.

The report said "the fleet of cars the staff uses to travel to inspections is aging and unreliable."

It found the department has 65 inspectors but only 56 vehicles.

Herbert hopes the entire codes fleet will be rental cars by April first.

But most importantly the report recommended adding 10 additional employees.

Herbert said the Mayor and Council have signed off and the positions are already being advertised.

"The problem is by the time we hire them and train them it may be six months before they are up and going. So, is that going to help us immediately? No it's not," Herbert said.

"We are going to have to deal with this, with the staffing levels we currently have," Herbert said