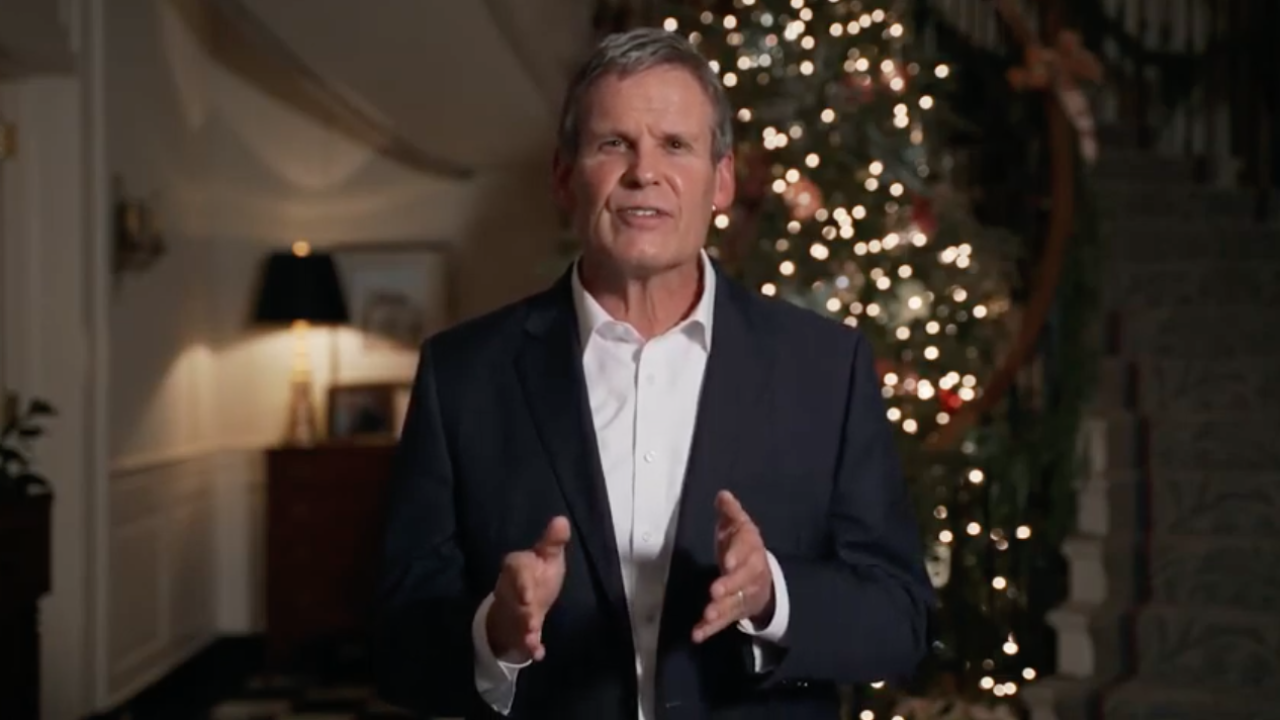 NASHVILLE, Tenn. (WTVF) — At first glance, Gov. Bill Lee's Sunday night address to Tennesseans appeared to do little to change the dynamics of the state's losing battle against COVID-19.

Upon further reflection, it does even less.

In a video message, Lee addressed the explosion of COVID cases that has made Tennessee the number one hotspot in the country and pushed our hospital system to the brink.

"I am asking you to not engage in indoor gatherings for the holidays that include anyone outside your household," Lee said, later adding: "I am signing an order that will limit indoor public gatherings to 10 people."

First of all, Lee's not even clear on what the magic number is.

His video address said you could have public gatherings of up to 10 people.

His executive order said 10 or more would be prohibited.

So you can only have nine people?

But it's a distinction that's meaningless anyway if you look at all the loopholes.

According to Lee's executive order, the prohibition on large public gatherings only applies if it occurs in "an indoor public place for the purposes of social gatherings, activities or events."

So, presumably, you could still host scores of people (or hundreds or thousands) to a holiday party at a company's headquarters or a private residence.

Or you could have hundreds of people at a business conference (because the only limitation is on "social" events).

And, according to the order, you could still have a large party at an indoor public space - such as a restaurant - if those nine (or 10) people were seated separately with six feet of separation between groups.

Despite the recommendations from the White House Coronavirus Task Force, Lee's new executive order does not restrict restaurants to 25 percent of capacity or limit the hours of operations for bars.

The limitation on public gatherings does not apply to churches, funerals or even big weddings -- although it is "strongly encouraged that any large public celebration component of weddings and funerals be postponed or attended only by close family members."

"Strongly encouraged" seems to be the Lee administration's guiding principle for the pandemic.

Because "high school sports are important for our kids," Lee said that indoor athletics could continue, but no spectators would be allowed -- unless those spectators happen to be "game, school, and facility administrators, athletics officials, coaching and team personnel, parents, guardians or other immediate household members" of the athletes.

Then, those spectators would comply with health protocols "to the greatest extent practicable."

Lee's executive order specifically says there will be no such restrictions on collegiate or professional sports.

And Lee chose to stick by his guns on not imposing a statewide mask mandate.

His executive order doesn't even use the word "mask" or "face covering."

Instead, the governor, in his address, strongly encouraged Tennesseans to do what he has not always done himself: wear a mask.

"Many think a statewide mandate would improve mask wearing, many think it would have the opposite effect," Lee said in his address to the state.

In fact, the science -- including a Vanderbilt study -- suggests that mask mandates DO work.

John Graves, director of the center and associate professor of Health Policy at Vanderbilt, said: "It’s very clear that areas where masking requirements have remained in place have seen much lower growth in COVID-19 hospitalizations."

Lee, on the other hand, argues that "many" think that continuing to do what we are doing will apparently change what people are doing.

Think about that for a second.

Then, there is Lee's effort to get Tennesseans to work from home for the next 30 days.

His executive order says teleworking is "encouraged" and employers are "strongly encouraged" to take steps to allow that to happen "to the greatest extent practicable."

It's a very similar stance to when he encouraged Tennesseans to shelter in place early in the pandemic only to discover, apparently to his surprise, that simple encouragement did not work.

Only then did he impose a mandate.

Maybe this time will be different.

Meanwhile, a thousand Tennesseans have died in the past 12 days from COVID-19.

"Encouragement" didn't save them.