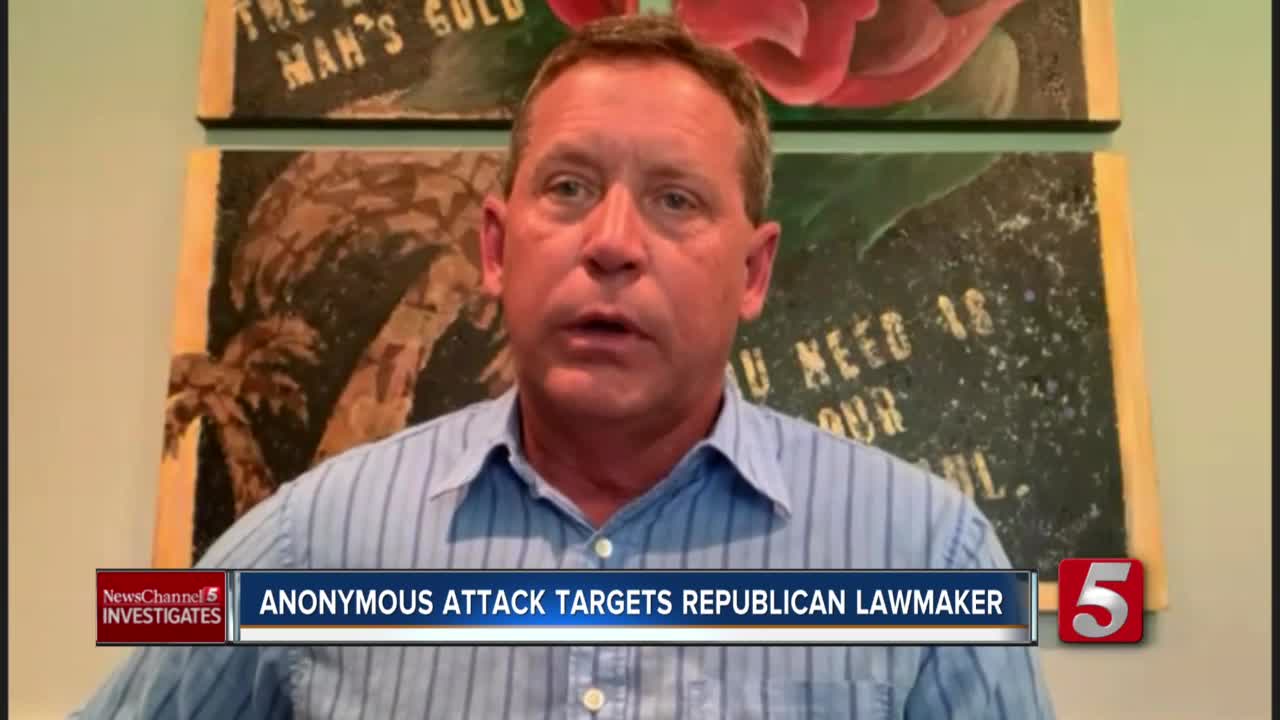 It's the political mean season and, with early voting just days away, one political race in southern Middle Tennessee is getting especially nasty. 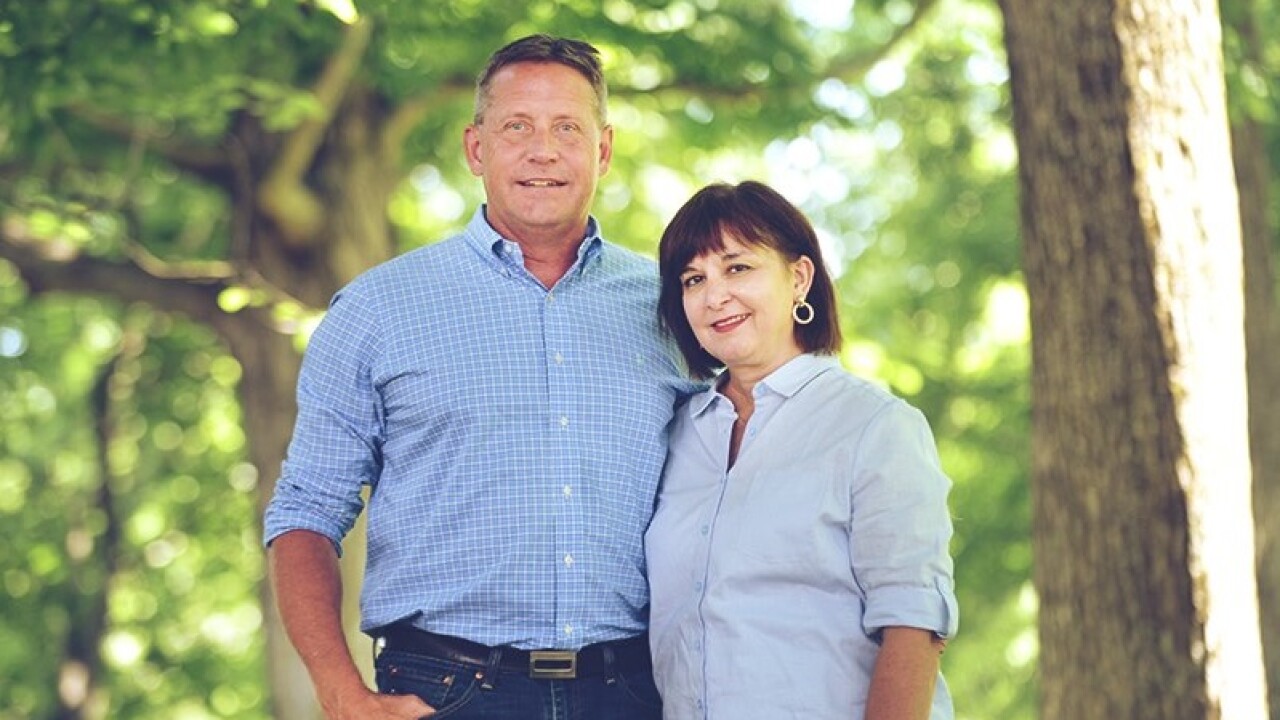 NASHVILLE, Tenn. (WTVF) — It's the political mean season and, with early voting just days away, one election battle in southern Middle Tennessee is getting especially nasty.

But no one knows who's paying for the attack against a Republican incumbent fighting to hold onto his seat in the state legislature.

"I would certainly like to get to the bottom of this because anyone that's funding an attack ad or an attack campaign on an opponent, without showing who they are, it reeks of political corruption," Rep. Rick Tillis told NewsChannel 5 Investigates.

Tillis is running for a third term, touting his conservative credentials.

Last year, Tillis butted heads with disgraced House Speaker Glen Casada. Then, the Lewisburg Republican was forced out of a leadership position amid accusations that he was behind an anonymous Twitter account that sometimes criticized his colleagues.

Now, Tillis is the target of an anonymous, and potentially illegal, attack designed to knock him out in the GOP primary.

The attacks include robocalls, mailers, Facebook ads, even text messages.

"Oh, it's definitely a violation of Tennessee state law," the state rep answered.

The attack is being pushed by something called the "Faith Family Freedom Fund," which happens to be the exact same name as a powerhouse conservative organization on the national scene.

But there's no connection.

"They're trying to look like they are a part of this super PAC that does good work in the country, but this is a completely false and fake group that's been set up just to hide under the umbrella of a good group," Tillis said.

Registered with the state as a political action committee, the group's address is an apartment complex in Utah.

Its phone number is out of Florida.

The treasurer is listed as a 2018 Vanderbilt economics graduate with no apparent political background.

"It's obvious that a great deal of money has been spent," Tillis said. "I'm aware of three mail pieces - which is equivalent to probably about $15,000 - and Facebook ads up to about $500."

But the group just filed a sworn campaign finance report, saying it has not raised or spent any money - leaving the public in the dark about who's funding the attack.

NewsChannel 5 Investigates asked Tillis, "So who's behind it?"

"You know, I really can't say," he answered.

"I think I know who may be behind it, but at this point I can't really make any accusations. We're going to have to look further into it."

But NewsChannel 5 Investigates discovered that one of the attack mailers was sent using Chattanooga postal permit number 383.

That exact same permit number appears on a mailer from one Tillis opponent, Todd Warner.

Warner refused to go on camera to discuss it, saying in a statement: "I am NOT behind any negative ads coming out of this race."

Asked about the postal permit numbers, Warner answered: "I'm not even sure what that means."

Tillis said, regardless of who's behind it, the public loses.

"When the public sees this, the public does not like negative campaigning," the two-term lawmaker said.

"When they see this kind of attack on an individual and only one individual in this race, it gives them a great deal to be concerned about."

This is not the first time that such anonymous attacks have been an issue in Tennessee state politics.

What usually happens is that these sorts of groups will eventually come clean, but usually only after the election has been decided.