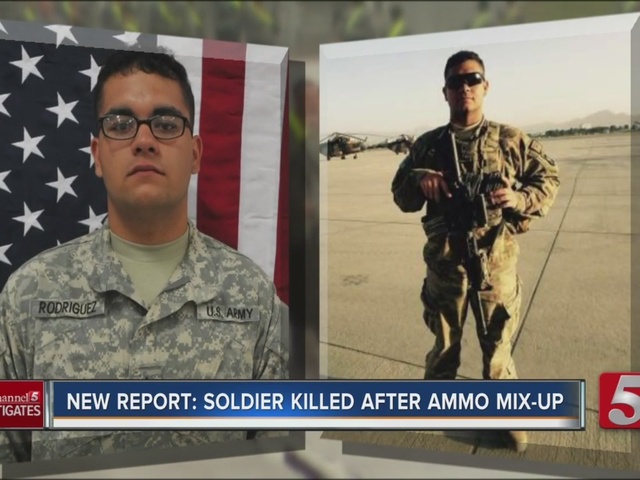 A Fort Campbell soldier killed during a training exercise last fall died as a result of an ammunition mix-up. 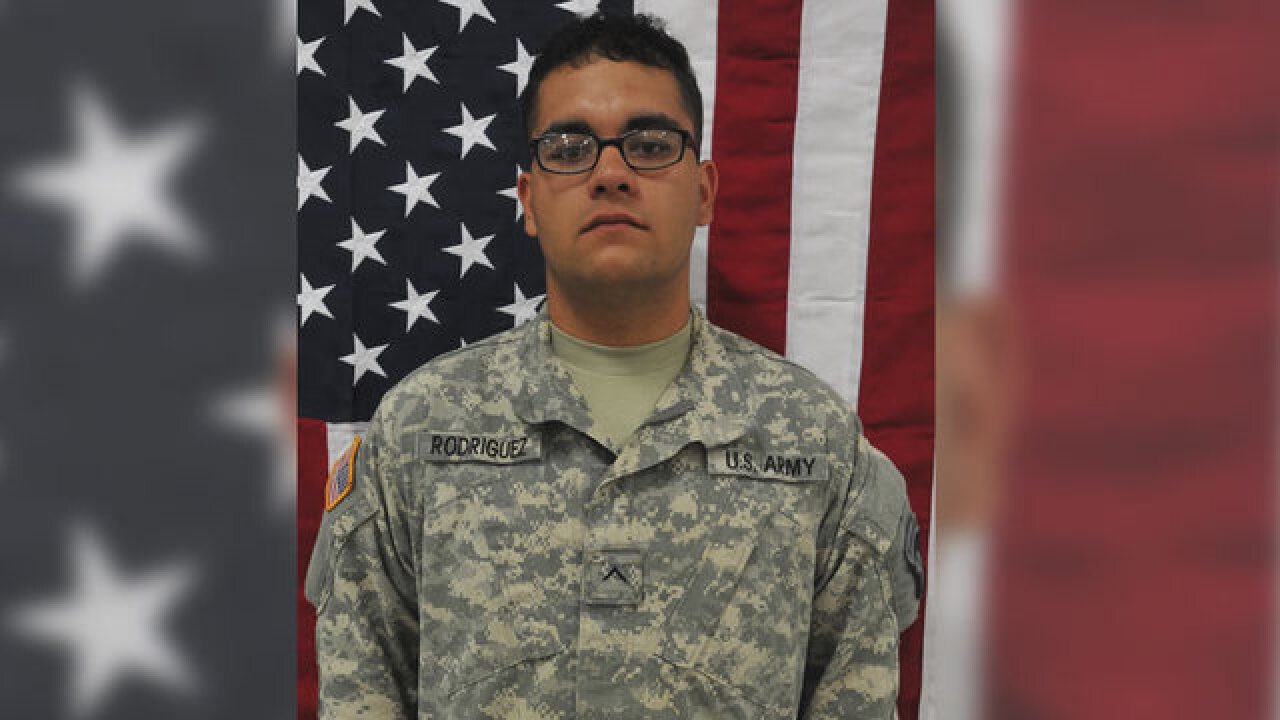 A Fort Campbell soldier killed during a training exercise last fall died as a result of an ammunition mix-up.

That's the final verdict from Army investigators, who also questioned whether soldiers might have taken ammo for their personal weapons.

The full report is more than 700 pages.

While it concluded the death was a preventable accident, it also suggested the shooter may have tried to cover up what really happened.

It was a training exercise at Fort Campbell that led to Specialist Kevin J. Rodriguez being shot three times with high-powered ammunition. One round destroyed his heart and other major organs.

According to the Army's investigation, the trouble began six weeks earlier when Rodriguez's unit was engaged in live-fire training.

The report said "the evidence supports the conclusions that certain individuals knowingly took live ammunition" from that exercise.

Investigators appeared to be concerned that soldiers wanted the ammo for use in their personal weapons.

Then, in October, Rodriguez and his unit were engaged in a simulated battle with what was supposed to be blanks for ammunition.

But investigators said the unidentified shooter had one magazine with live ammo left over in his battle kit from the earlier exercise.

The shooter "believed he could mentally segregate that magazine from the others," the report said. "What likely occurred is the numerous distractions ... caused him [to] lose track of his magazines."

As medics fought to save Rodriguez's life, the report said the shooter then engaged in a cover-up.

"Following the shooting [he] hid his magazine and deliberately misled investigators," it said.

The report faulted higher-ups for failing to make sure that all ammunition was properly accounted for following the earlier training exercise.

It suggested that those involved be disciplined, although it didn't specify what kind of discipline.