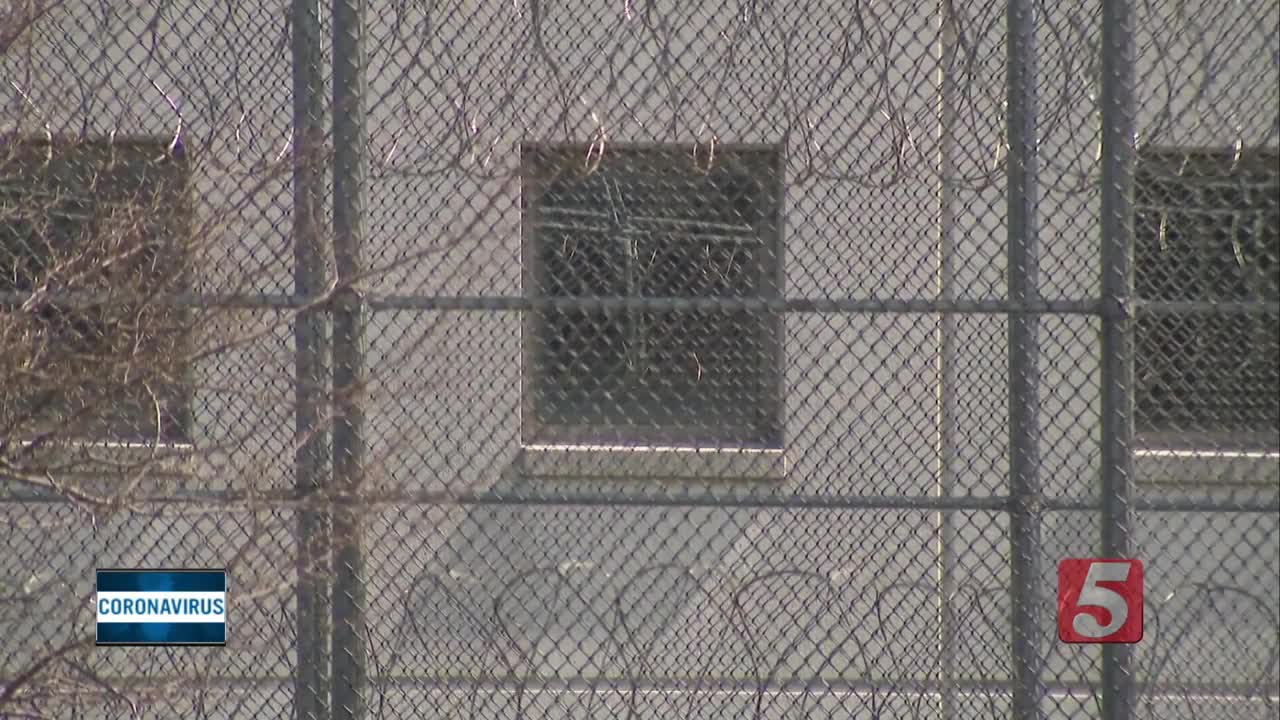 The Tennessee Department of Correction is evaluating further testing for inmates. Currently, 17 inmates in four prisons have tested positive for COVID-19 with "several dozen" tests on inmates pending. 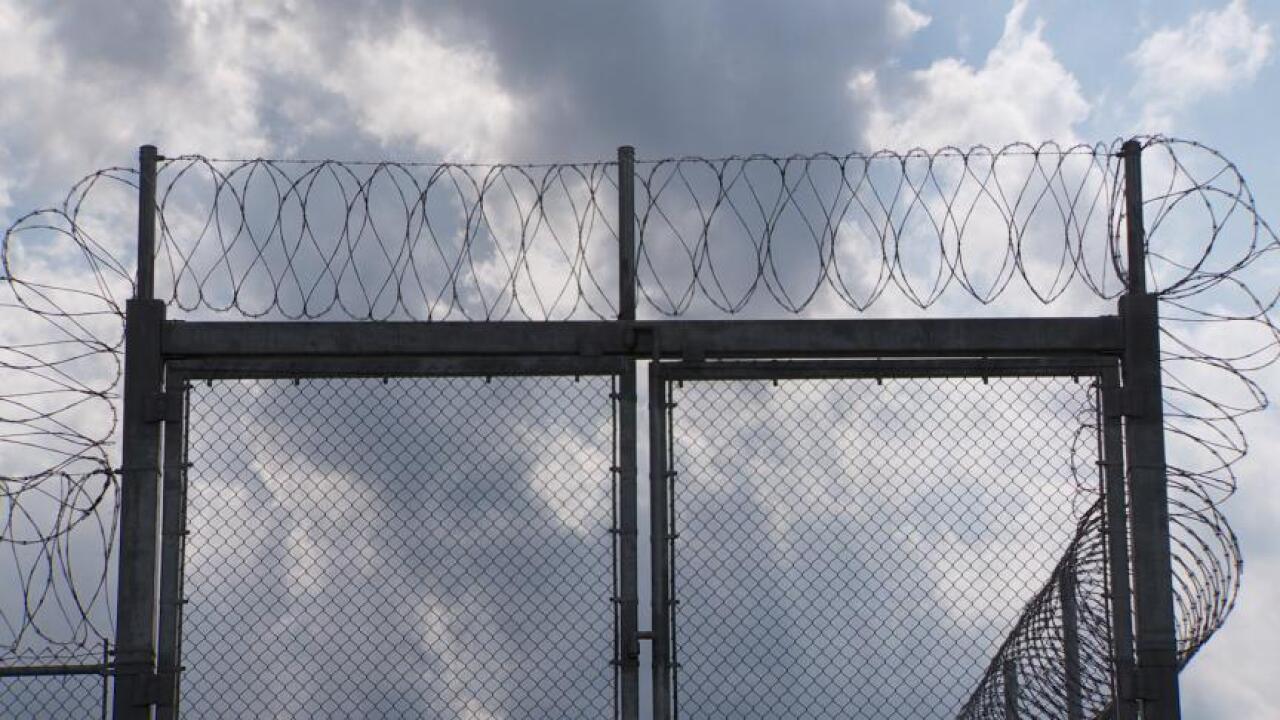 NASHVILLE, Tenn. (WTVF) — Tennessee's health commissioner said state prison inmates are "absolutely entitled to all of the testing abilities and all of the same medical care as anybody else."

Dr. Lisa Piercey responded to a question from NewsChannel 5 Investigates asking if Tennessee inmates would get tested for COVID-19 at the same level as other citizens.

The Department of Correction reports 17 inmates, at four prisons, have tested positive for COVID-19.

The Northwest Correctional Complex in Tiptonville (NWCX) and the Turney Center Industrial Complex (TCIX) have two cases each, and the Trousdale Turner Correctional Center in Hartsville has one confirmed case.

Those with loved ones in prison worry the numbers are higher and hope for more testing.

"I'm sure that facilities may be doing as much as they can, but is this more than they can control?" asked one woman with a loved one in prison, who did not want us to use her name.

At Gov. Bill Lee's briefing Thursday she said, "If you think you need a test you should get a test, and we're taking that same stance with our inmates as with all Tennesseans."

The results showed 19 positive results. All were told to self-isolate for 14 days.

State officials said those who tested positive had not exhibited symptoms.

The Tennessee Association of Criminal Defense Lawyers (TACDL) sent a letter to the chairman of the Tennessee Parole Board asking that the state accelerate the release of already paroled prisoners.

The letter states, "An epidemic can run through a prison in weeks or perhaps even days."

"Reducing the prison population as suggested would reduce the chances of infection," it continues.

Jonathon Cooper, who is president of TADCL, praised county jails for getting inmate populations down, but he would like to see more done at state prisons.

He said letting out inmates who have already been paroled, but haven't completed certain programs makes the most sense.

"There will be a point where we say we could have done more. I hope we say that we did everything that we could," Cooper said.

Everyone wants to prevent what has happened in Chicago, at the Cook County Jail, from happening here.

More than 600 inmates and staff have tested positive for the virus at the Cook County jail in Chicago.

It is one of the nation's worst hot-spots.

"I think this is a critical time, and time will tell what efforts we made," Cooper said.

The Tennessee Department of Correction has quarantined inmates at prisons where there are positive cases.

The Department said in an email today it is evaluating further inmate testing and is currently testing inmates who are symptomatic on a case by case basis.

An update for Tennessee Department of Corrections:

The Tennessee Department of Correction (TDOC) will launch a second proactive COVID-19 testing initiative at an East Tennessee facility this weekend, in order to further ensure the safety of staff and inmates. Based on the return of several positive COVID-19 test results at the Bledsoe County Correctional Complex (BCCX) in Pikeville, TDOC, in conjunction with the Governor’s Unified Command and the Department of Health (TDH) will provide additional testing for inmates.

Beginning Saturday, April 18, more than 400 inmates at BCCX will be tested for COVID-19. TDOC Commissioner Tony Parker called the move a strategic proactive targeted plan based on aggressive contact tracing to addressing the novel coronavirus pandemic. Results of the tests will be made available on the department’s website: www.tn.gov/correction.

To date, 12 inmates at BCCX have tested positive for COVID-19 with four other test results pending and one negative result. On April 9, TDOC, TDH and the Department of Military launched a proactive testing initiative for all employees at the facility following the positive tests of two state employees and a contract worker.

The Department has also produced and delivered more than 93,000 masks for staff, inmates, county jails and health care workers. Disinfection and safety measures are ongoing at all facilities. Staff and inmates are being reminded to continue practicing the recommendations from the CDC and the TDH to help prevent spreading COVID-19.