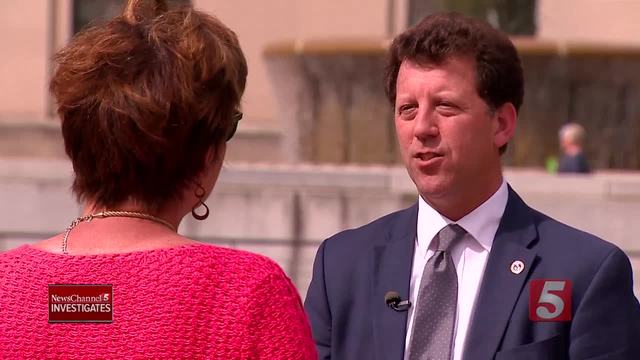 Attorneys General from 35 states urge FCC to clear the way for phone companies to block more of those illegal and annoying robocalls. 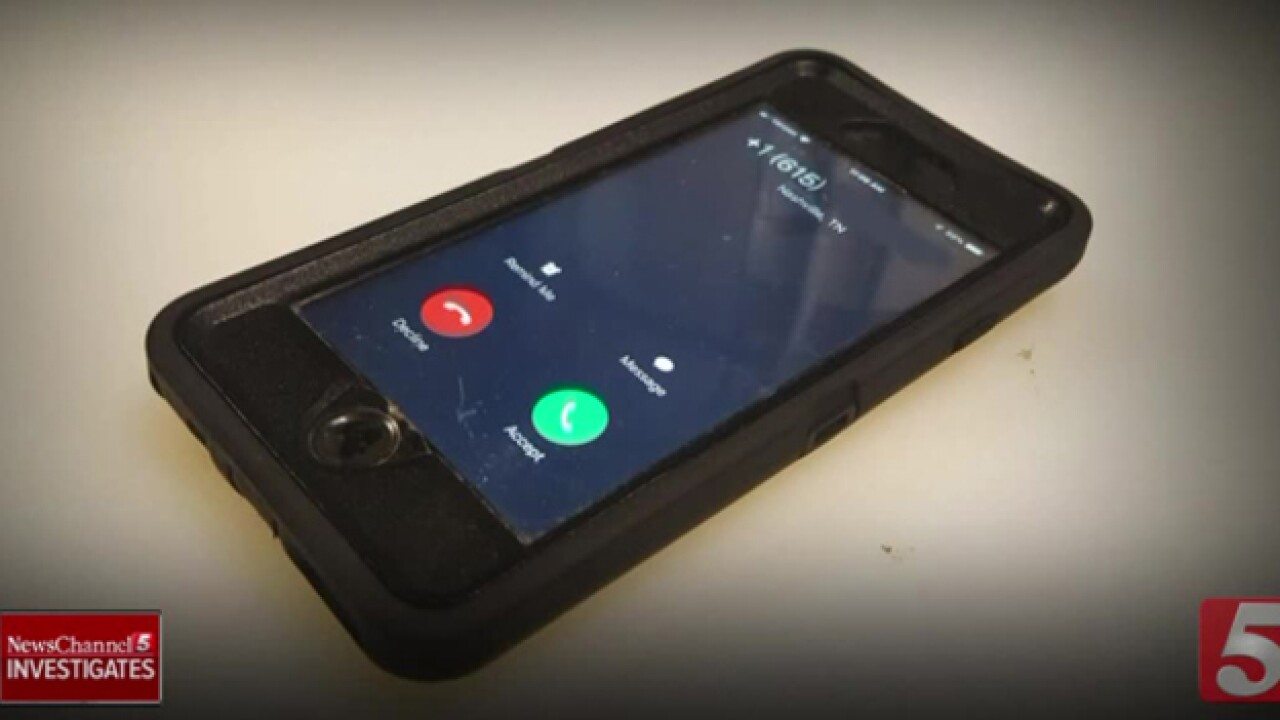 You've got a phone? Then you've probably gotten some of those annoying robocalls. But there's now a nationwide effort to stop them.

You know the calls.

One woman told us, "It's just obnoxious cause it happens like 5 or 6 times a day at least."

When you get them, you wonder if you should answer them.

But, they turn out to be just another robocall.

Another man described, "They're trying to get my money, telling me I need to lower my credit score, this and that, the IRS is contacting me."

Last year alone, authorities said consumers got more than 30 billion illegal robocalls and that number is expected to top 40 billion this year.

But now the attorneys general from 35 states are calling on the FCC to "target and eliminate unlawful robocalls." Last year, these same regulators took steps to crack down on these illegal and annoying calls by blocking some of them. But it wasn't enough. The scammers found a way around that.

Hill told NewsChannel 5 Investigates they've seen a big increase in what's known as neighbor spoofing where the robocaller's area code and first three numbers appear to be the same as yours.

"These calls come in and they seem to be from somebody you might know so they're more likely to answer them," Hill  explained.

He said the AGs from across the country are now asking the FCC to create new rules that would allow phone companies to use new technology to detect and block these illegally spoofed or neighbor calls.

The big concern, he shared, is that many robocalls are associated with scams. So eliminating the calls will hopefully protect consumers and eliminate a whole lot of wondering whether you should answer your phone.

The state of Tennessee gets some ten thousand complaints a month about robocalls. The new call detection and blocking technology should be ready to launch by next year.