Board Approves $1.2M For Bordeaux Project 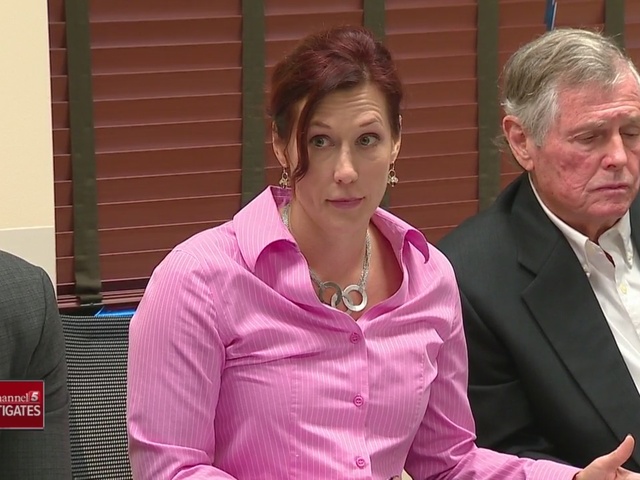 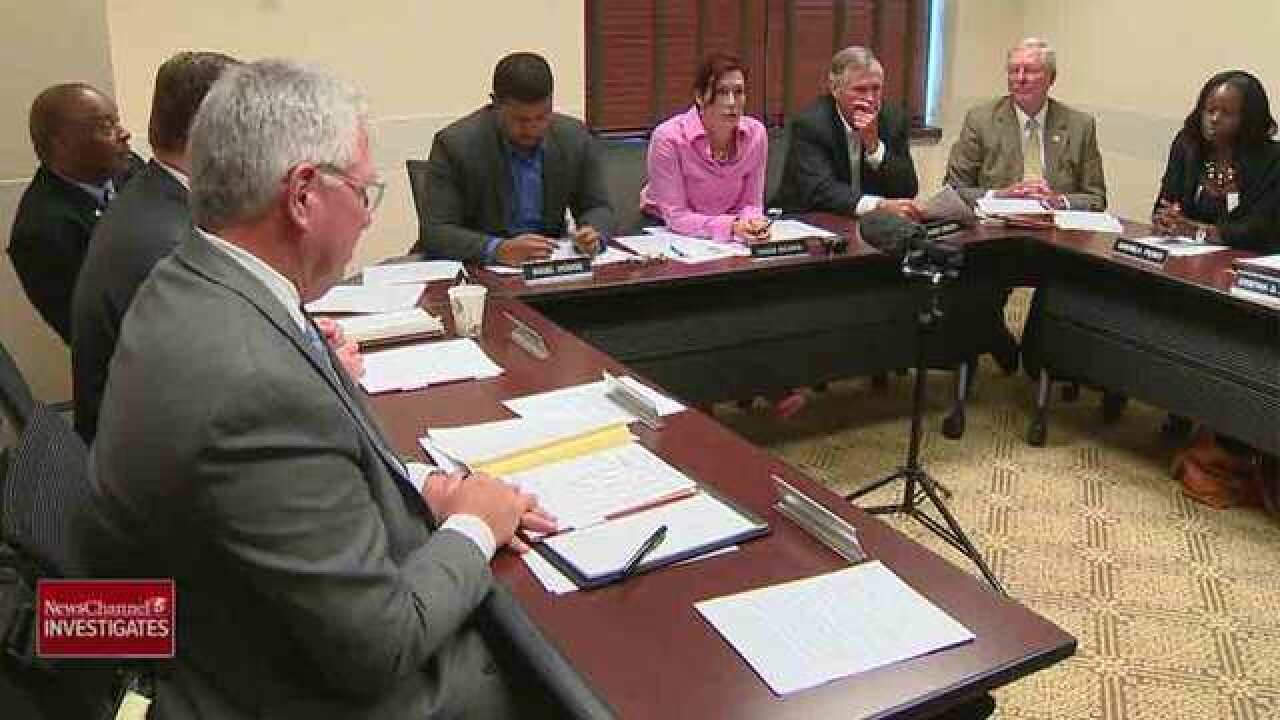 Metro's Industrial Development Board approved a $1.2 million request from a new group that's taking over the place.

This comes after NewsChannel 5 Investigates raised questions about how the facility was being run and the man who has been running it. After the vote was taken, there were a lot of smiles and congratulatory handshakes after the vote. But there were also some who were surprised the deal was approved.

The roughly two hour meeting was at times contentious as supporters of a new group calling itself Fairview Housing and Healthcare asked Metro's Industrial Development Board to approve the sale of private bonds to buy the Autumn Hills assisted living facility from the city and take over management of the struggling facility.

"I'm here to ask for your approval of this bond sale so we can help the new buyers," State Representative Brenda Gilmore told the Metro board. She was among those in the packed committee room who argued in favor of the plan which calls for $1.25 million in private bonds, money that will also be used to pay off old debts and the previous ownership group run by Mike Hampton.

But the people involved with Fairview Housing insist Hampton has resigned and is out of the picture and that they only want what's best for Autumn Hills.

Fairview Housing board member Janet Dubois explained, "I think this facility serves the community by providing something families simply cannot do."

Those on Fairview's board told the IDB they'll do their very best to run a tight budget.

"You know, it's already on a shoestring budget. I mean, it's bare bones. It's not really much more than we can cut," another board member, Tonya Sherrell Bond stated.

In fact, according to the numbers they gave the IDB, they only plan to spend about $2 per meal to feed each resident.

The lone resident from the facility who showed up though was not in favor of this new group taking over.
"I think we need some outside people in," Juanita Pate told the IDB.

And Metro Councilman Jim Shulman questioned moving forward immediately with the plan too. After our initial investigation, Shulman called on Metro to conduct a thorough audit and he strongly urged the board to put off making a decision until the audit results are back.

And IDB Chair Ginger Hausser seemed to share his concerns.

"I would rather defer this item until Metro has done their due diligence," Hausser suggested.

The Fairview Housing group's new chair Sam Latham then made one final push.

"I think it's time we get the opportunity to become part of the it city. I'm not here to make an issue of race, but black business doesn't get a fair shake in this city," Latham stated.

And after board members decided that even if there are problems with the deal, they won't be held liable, they approved the deal with only Hausser voting against it.

Afterwards, Shulman said he was stunned and disappointed in the Industrial Development Board.

"I just don't think you proceed ahead until you get all of the information that you need," Shulman said.

Shulman said he's also concerned that Fairview's board was only formed last week and their new administrator hasn't even taken over yet.

With this bond money though, the group plans to buy Autumn Hills from Metro by the end of the month. The sale will need to be approved by the Mayor's Office..a decision Shulman hopes the Mayor won't take lightly.