Briley looks for help from people who make money from city 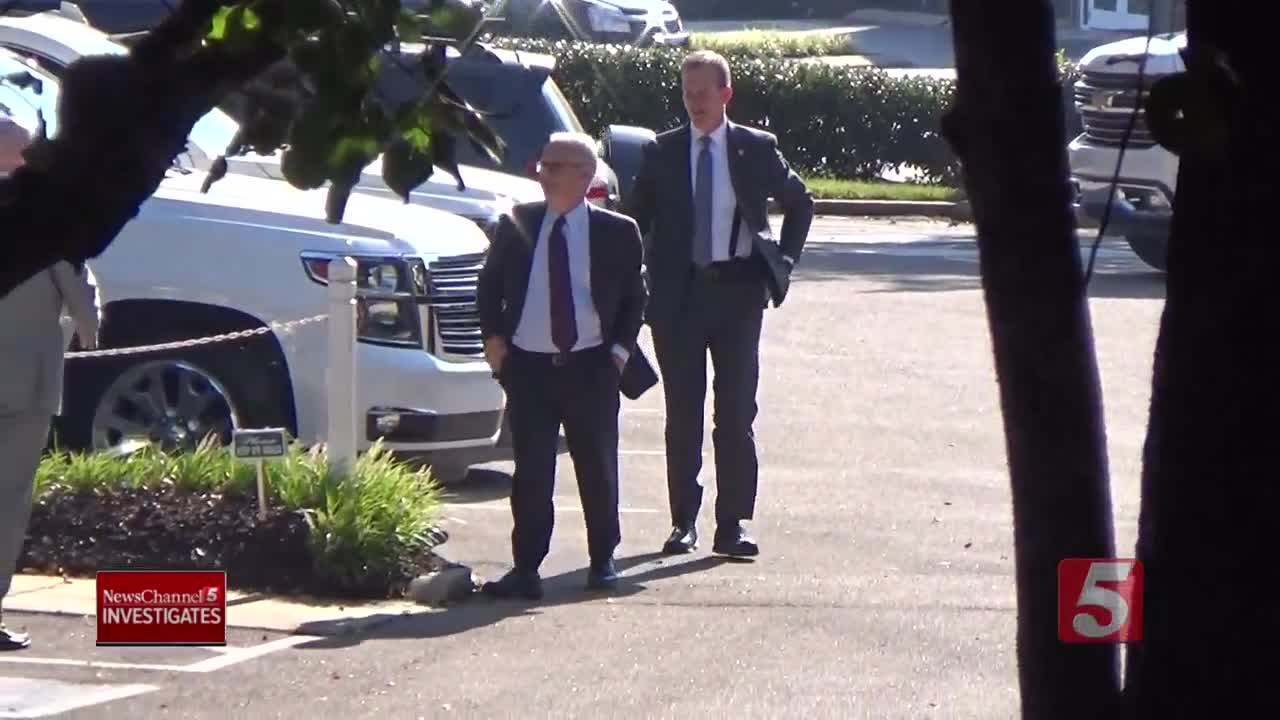 Some of Nashville's most influential business leaders gathered at the offices of billionaire John Ingram hoping to reset the Mayor's race as it heads to a runoff election. 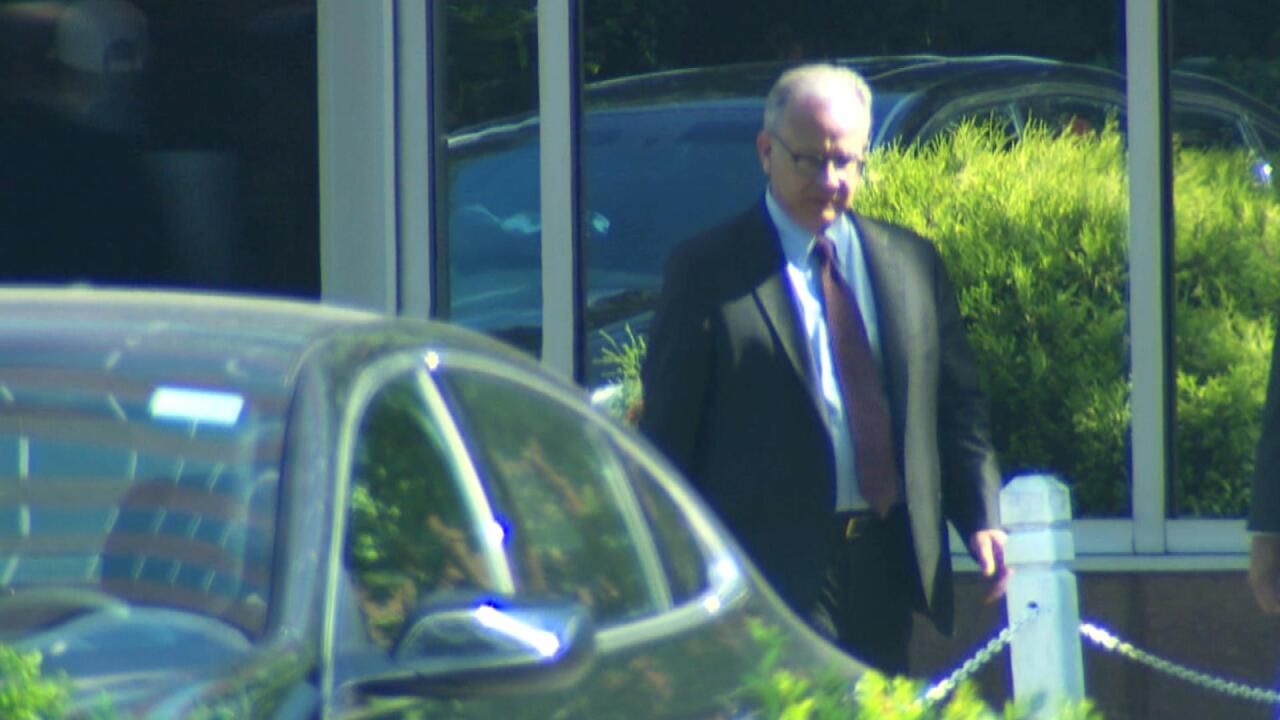 NASHVILLE, Tenn. (WTVF) — The morning after Mayor David Briley's 10-point loss to challenger John Cooper, some of Nashville's most influential business leaders gathered at the offices of billionaire John Ingram hoping to reset the mayor's campaign as it heads to a runoff election.

We watched Friday morning as Briley and his security detail arrived outside Ingram's Belle Meade office for a meeting of Briley's strategic finance committee.

Ingram, who hosted the meeting, is also co-owner of Nashville's new soccer team, which is the beneficiary of a $250 million development deal with the city for a new soccer stadium.

Briley supported that controversial stadium deal, and his administration helped push it through the Metro Council.

Reports say it was those contentious negotiations that led Ingram and others to start a new political action committee called "A Better Nashville" to support business friendly candidates.

The Nashville Business Journal, quoted Ingram as saying that, when former Mayor Megan Barry left office, there was a "power vacuum."

"We spent a really difficult year where, what I'd call 'mischief-makers,' were able to come back and cause trouble," Ingram said.

She voted against the soccer stadium deal.

NewsChannel 5 Investigates asked, "Are you a mischief-maker?"

Henderson responded, "I am not. I do look very closely at all the deals that come through the Budget and Finance Committee that I have to vote on."

A Better Nashville PAC contributed $7,500 to her opponent this election.

"I absolutely did worry when I saw $7,500 dollars from a PAC," Henderson said.

She says she is concerned that people who stand to benefit in a big way by doing business with the city are putting so much money into Metro elections.

"It's concerning to me. I think it's very important that citizens can see these financial disclosures," Henderson said.

The invitation for Friday's meeting was sent to his big-money supporters by Kim Kaegi, the chief fundraiser for Briley's campaign. It states, "John Ingram will host a strategic finance committee meeting this Friday morning to lay out plans for the very quick run-off election."

The meeting does not appear to be related to the political action committee, A Better Nashville, despite Ingram's ties to the PAC.

Ingram would not talk to us as he left the meeting, and security told us to leave the property.

Those who attended, like consultant and former councilman Jerry Maynard, were vague about who was there.

NewsChannel 5 Investigates asked, "Who else was in there?"

Maynard responded, "I don't know. I know I was there, and I was there to support David Briley."

The campaign also said it has no knowledge of the activities of any of political action committee.

Financial disclosures so far do not show that A Better Nashville PAC has provided any support to Briley's re-election campaign, but the next campaign finance disclosure reports are not due until well after the election is over.

Mayor Briley's campaign has criticized opponent John Cooper in tweets calling him "a millionaire developer" who is "trying to buy this race" because he is the primary donor to his campaign.

When NewsChannel 5 Investigates asked about their attendance at a campaign meeting, Briley's spokesperson told us both had taken paid time off from their city jobs to attend.