Broken: Listening to the children of 37208

A group of Nashville teens came together at Pearl-Cohn High School to talk about life in 37208. 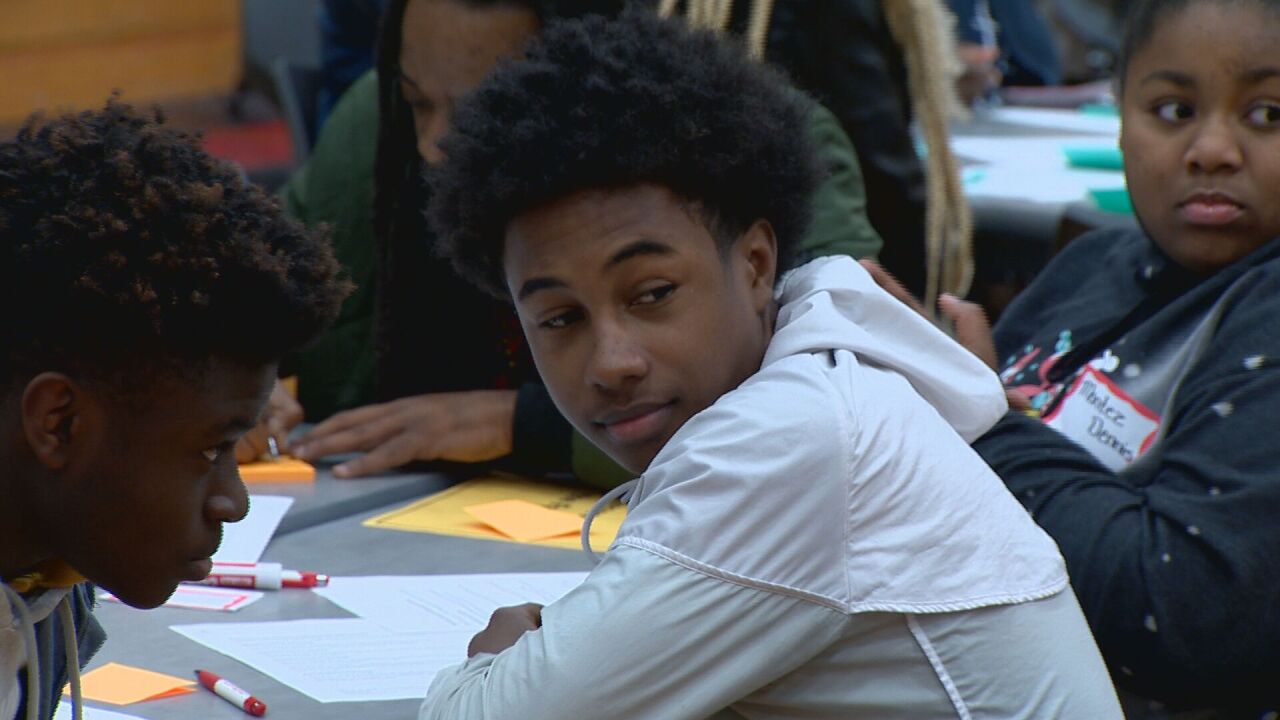 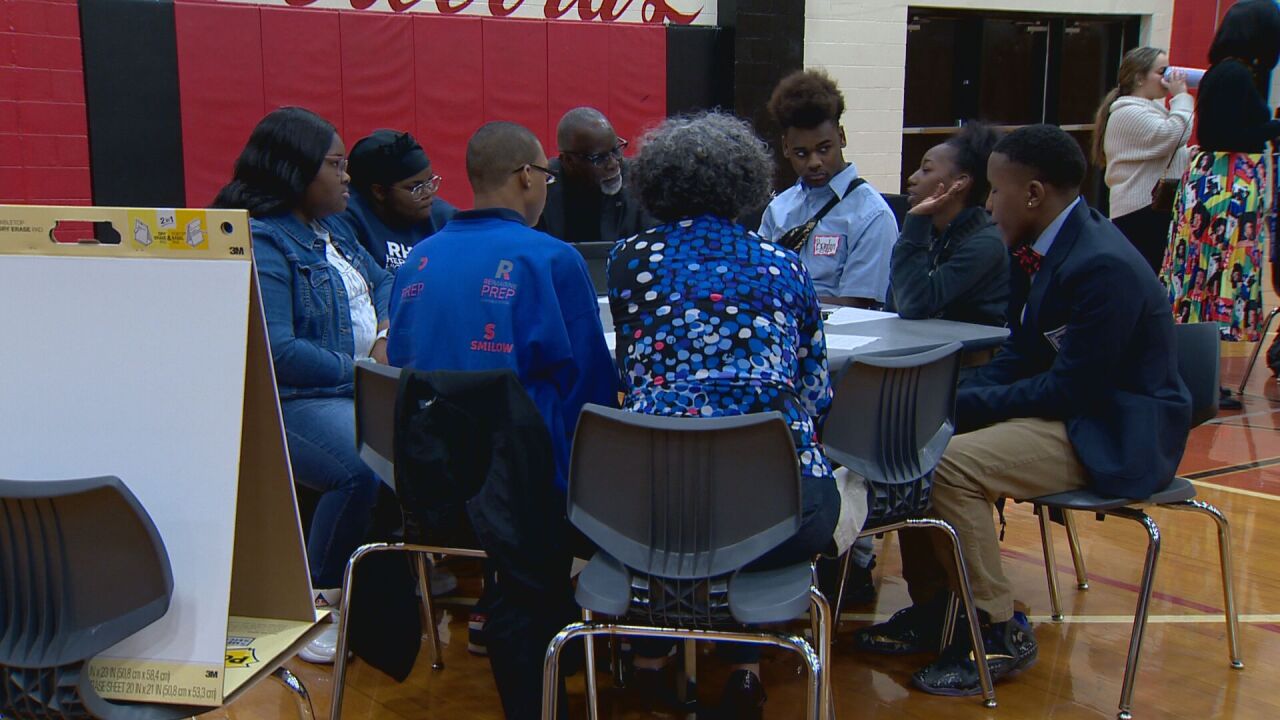 NASHVILLE, Tenn. (WTVF) — Before the latest round of protests put "Black Lives Matter" back on the agenda, back before COVID-19 interrupted a community conversation, a group of Nashville teens came together at Pearl-Cohn High School to talk about life in 37208.

That's a part of the city, generally known as North Nashville, that has historically had the highest rate of incarceration of any ZIP code in the country.

The goal: to try to figure out how to break the cycle.

"The people that are affected, that are in that are in that research, are my students' grandparents and uncles and great uncles," said Dr. Miriam Harrington, Pearl-Cohn's principal. "It was based on their family, so they are living that whole study, quite frankly."

For the next 90 minutes, the teens were asked to help Nashville see the world through their eyes.

Among them 18-year-old Brandon Brown-Springer.

"I grew up without my parents," the high school senior said. "Both of my parents were incarcerated at birth - before I even made it to this earth."

For kids like 16-year-old Kavon Coffee, it's a world sometimes without siblings.

"I've got brothers and sisters that have been locked up down here. It's getting out of hand in my eyes," the sophomore shared.

More often, it's a world without dads.

"It changed me personally with my dad, he's been in and out of jail since I've been little. He missed out on some of my life," said 13-year-old Montez Dennis, who was in eighth grade.

For 14-year-old Jayveon Howard, also in eighth grade, it's a world that just doesn't seem complete.

"I want to go to him, touch him, give him a hug, let him know that I love him, let him come to one of my football games, my basketball games, come to my track, come so he can support me," Jayveon said.

"But it's really hard to do that when he's locked up."

What we heard were kids who feel people are just waiting for them to fail.

"If I mess up one time, they expect that little black girl to act up all the time - so I'm a target," one teen said.

It's a system that, in their minds, doesn't even expect much of them at school.

"We're in class. We check in, we leave. You know why? Because we don't have teachers. They are permanent subs. They sit down and play games on their iPad." another girl added.

A third chimed in, "They get their paycheck, and then they go home."

"Some of us are first-time graduates. First-time college-goers like me are trying to set the foundation, but we can't because of the stuff that we are suffering here at school."

A teen boy added, "Some kids getting expelled, some kids doing this, that and the other because they feel like they're not learning in the classroom."

Over and over, we heard how they feel left behind.

"If you compare us to other schools, we ain't doing enough. They're settling. We don't need to settle."

And there's a stigma that goes with their community, said 18-year-old Raneyah Sutton.

And we heard how these kids bring emotions to school that schools are not always prepared to handle.

Brandon Brown-Springer described how not having a father affected him.

"In class or something, you may not want to be bothered. You get bothered, you get mad. That's how fights happen. You get kicked out of school, start taking the wrong path."

One facilitator pressed his group of teens, "You escape home to come to school to find..."

"Relief," a girl interjected, "and we're not getting it."

The facilitator pushed, "Then, when you get here, there's no relief."

Brandon added, "You're upset at home and you're going and taking it out, that's when another behavior starts and another offense causes. Then you are back in incarceration yourself."

"Therapy is very important because a lot of traumatic things happen in the community, like we said, the trauma and drama at home. That builds behavior and keeps the cycle going."

And when it was their turn to propose solutions, the teens wanted mental health services.

"Not just any policeman that would act like they would help us, but actually tears us down - ones that we can actually talk to and trust."

And they really wanted mentors.

"Reliable mentoring programs - to help our kids, help our youth stay out of trouble and stay off the streets."

Getting there, the Metro Council member for 37208 admitted, will require figuring how to help the rest of the city of Nashville to see these kids as our kids.

"Socio-emotional learning, that is definitely going to cost. There's other resources that we can put in play and put into action here in the school system, but we know that it is going to take financial means."

And that's where the conversation usually ends, as one student acknowledged.

"We believe that if we are having this conversation and nothing ever changes, it's really no point in coming here. We actually need real help."

But Montez Dennis had a poem that talks about overcoming obstacles.

"Have you ever heard of the rose that grew from the crack of a concrete. Proof of nature laws, it learned how to walk without having feet."