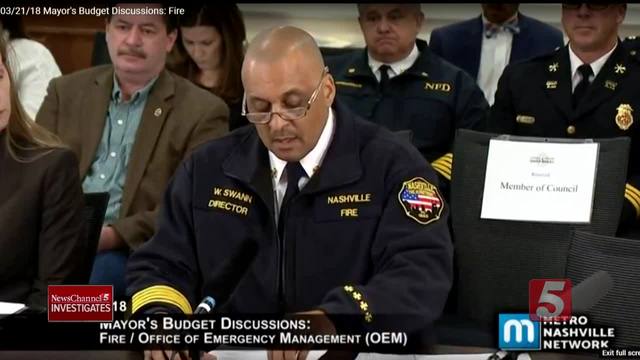 The Nashville Fire Department is cutting the number of firefighters working certain shifts to save on overtime. 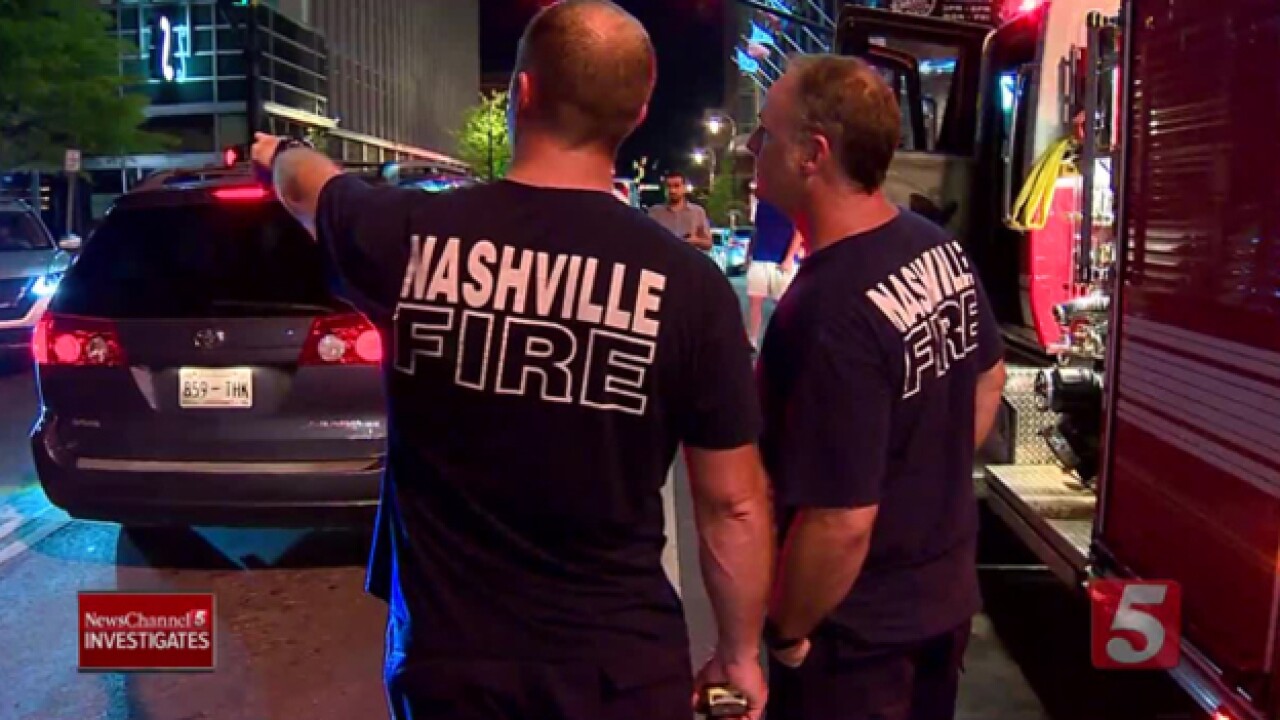 The department is cracking down on overtime which will force some stations to operate with fewer firefighters especially on weekends.

Its firefighters and EMTs respond to thousands of fire and medical calls each month.

"Typically, most of the runs are in the downtown area on lower Broadway," said Union President Mark Young.

Their busiest nights are on the weekends, but now Station 9 and other downtown stations will often not be staffed at the same levels they were last year because of Metro's budget shortfall.

"Not only is it going backward it's definitely the wrong time of week to cut personnel," said Young.

A July 19 memo from Fire Chief William Swann states the city's "unforeseen budget shortfalls ... will require a change of direction in regards to how we conduct business."

The policy could reduce the number of firefighters working countywide by up to seven on any given shift because "all overtime will be strictly avoided."

Mark Young said overtime has become the only way to fully staff the department on weekends especially.

"The reason they're having to use overtime is because their hiring practices have been so terrible," Young said.

"We do have some needs that are musts for our department," Chief Swann said in March

He said on average 35 firefighters are retiring each year.

But not only was the request for new positions denied, Metro told the department to cut an additional $586,000 as part of "targeted savings" for the department.

Those cuts come at the same time the number of people and buildings the fire department protects has grown.

They include shutting down the so called Fast Car at Station 9 and another downtown station.

On a busy Saturday night, when thousands attended a downtown concert, we found the Fast Car parked at Station 9, not responding to medical calls.

"It's sitting parked tonight because of a staffing reduction," Young said.

The station sent its fire engines instead.

"What we're seeing is response times being delayed because of the heavy equipment trying to navigate the traffic," Young said.

At times, the fire hall's huge hook-and-ladder truck has responded to basic medical calls on Broadway.

It forces the truck to try and get through the gridlock downtown.

"A Tahoe would be able to move around traffic a lot quicker," Young said.

Glover has blasted the city for its spending.

He believes the cuts to the fire department are dangerous, and doubts keeping Fast Cars parked really saves money.

Mark Young wants the public to be aware of what is happening.

The Fast Cars will operate when they can be staffed without using firefighters who are getting overtime.

The fire department said no firefighters are being laid off, and it will re-evaluate its budget situation mid year.

“The Nashville Fire Department is committed to operating within our budget. The steps we are taking are focused on being good stewards of the taxpayers money while still providing the world-class services the citizens of Davidson County deserve and expect.”