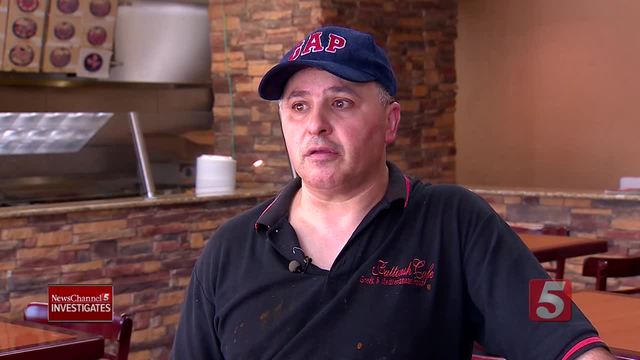 Businesses question whether law to promote wheelchair accessibility has been abused. 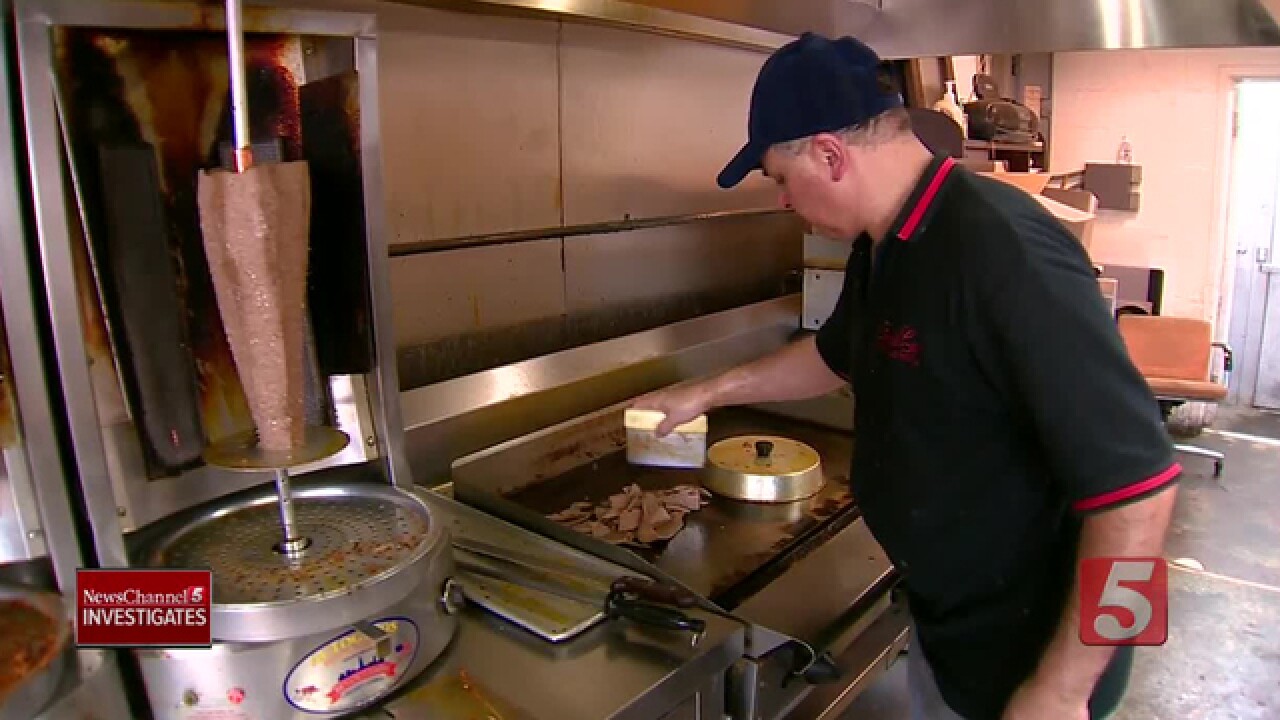 It has been 25 years since Congress passed the Americans With Disability Act (ADA).

The law is credited with making businesses more accessible for millions of people with disabilities.

It has thousands of technical specifications and some say if you look hard enough you can violations at just about any business.

NewsChannel 5 Investigates has been looking at some the lawsuits filed against businesses in Nashville and why some business owners feel the law is being abused.

"It's our goal to make sure Nashville is the most accessible city in the country," said Heidi Oechsel, an Associate Director with Empower Tennessee.

"Some businesses just don't know, they don't know they are not accessible," Oechsel continued.

The non-profit has never sued a business for violating the American's with Disability Act.

"A lot of people are scared when we come in and ask if we can survey because they are scared of lawsuits," Oechsel said.

Oechsel said their goal is simply to educate businesses on ways to improve accessibility.

But in the past few years nearly 70 Nashville businesses have been sued.

And thousands of lawsuits have been filed nationwide, seeking to enforce often complex ADA requirements.

Things like having a parking sign too low, or a bathroom mirror too high can get a business sued.

"We have yet to find a business that is completely accessible. There is always going to be something," Oechsel said.

Take the Starbucks on 21st Avenue.

Empower Tennessee called it "outstanding," which is its highest rating for accessibility.

But that didn't prevent Starbucks from being sued for accessibility last year by "The Advocacy Law Group" and its founding attorney Todd Cole.

Among that group's concerns, the handicapped parking area was not level and had "indentations which promote puddling," something their lawsuit identified as a potential "slipping hazard"

And while Empower Tennessee gave "good" ratings to East Nashville coffee shop Bongo Java and its neighbor Beyond the Edge, both are being sued by the Advocacy Law Group.

"No I will not pay him. Why should I?" Abraham said.

He said he was ready to fight the lawsuit.

"Even if he asked for a settlement, I will not do it and told my lawyer I am willing to go to court," Abraham said.

The lawsuit claimed his restaurant was not wheelchair accessible.

"Somebody in an instant just came in here and created a problem. It's really hurt me, big time," Abraham said.

Jeffrey Anderson is the one who sued Abraham's restaurant.

He is the plaintiff in 27 other lawsuits claiming Nashville businesses do not comply with the ADA.

But as we first reported, he told us the lawsuits were not his idea.

"I did the job. I mean I'm the one that went to these stores and stuff and what they is doing is just making money off me going in these stores," Anderson said.

Anderson claims he was just working for attorneys from the Advocacy Law Group who gave him lists of business to visit, and said he could earn money by going into stores and signing ADA lawsuits.

"They broke it down to $75 a job plus I get the money back that I spent," Anderson said.

An attorney for Cole said they can't talk specifically about Anderson's claims but denied that they pay clients to litigate cases.

Many businesses have settled the lawsuits to make them go away.

One owner paid $3,000 to cover attorneys fees for Cole, but other settlements with the law group are confidential and we don't know how much was paid.

Abraham said he has no problem with the ADA but believes this was someone trying to take advantage of a good law.

"It's just somebody walked in here and tried to sue me. That's why I think it's a scam," Abraham said.

The cases against Starbucks and Abraham were dismissed, so neither had to pay.

But the cases against Bongo Java and Beyond the Edge are still pending.

An attorney for Cole insisted his client has done nothing illegal or unethical.