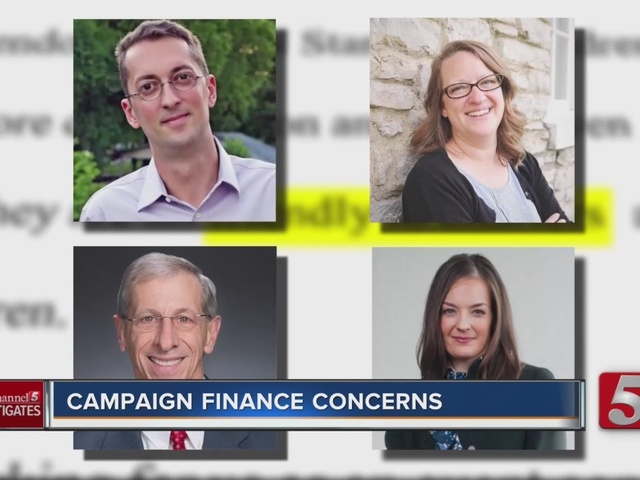 On the day before voters go to the polls, one group is asking the District Attorney to investigate whether campaign finance laws have been broken. 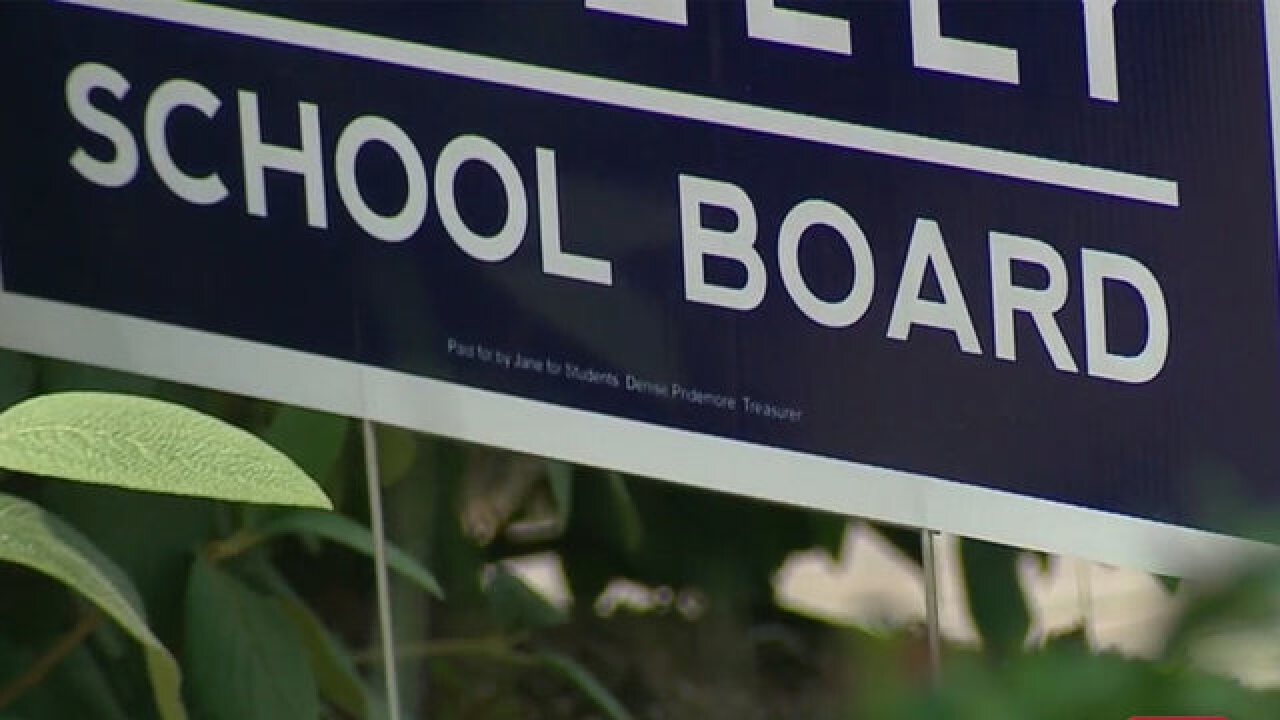 Big money is coming in from out of state to influence the Metro School Board election.

On the day before voters go to the polls, one group asked the District Attorney to investigate whether campaign finance laws have been broken.

The Oregon based Stand for Children PAC has supported candidates who are friendly to charter Schools.

In a news conference this morning attorney Gerard Stranch who represents Tennessee Citizen Action said they have documented proof that the PAC broke campaign finance laws.

"This is not a political stunt," Stranch said.

He filed a complaint with Registry of Election Finance claiming the PAC inappropriately coordinated with four school board candidates.

The complaint pointed to e-mails involving the political director of Stand for Children and the president of the non-profit Martha O'Bryan Center.

The e-mails showed an effort to find people to go door to door to help candidates who are "friendly" to charter schools.

Workers would meet at the home of candidates Jackson Miller, Jane MeNeely, Thom Druffel and Miranda Christy for an orientation, and be paid up to $10 an hour. State law prohibits PACs from coordinating directly with political campaigns.

Stand for Children PAC has poured more than $200,000 into Nashville's school board races.

Much of it has gone toward negative mail pieces.

The complaint listed three potential violations -- all of which Stand for Children said are "untrue" and "politically motivated."

"We want the registry to step in and make it clear this is inappropriate," Stranch said.

Stand for Children declined an on camera interview but claims it has spent the $200,000 to beat incumbents because "powerful forces are aggressively defending the indefensible status quo in Nashville."

Here are the statements sent from Stand for Children and Metro School Board Candidates:

I'm providing you with the statement below from our attorney, Paul Murphy. Thank you for the opportunity to respond.

The claims leveled against Stand for Children and its affiliated political committees by Tennessee Citizen Action and Chelle Baldwin one day before the election are entirely without merit and, as their press conference demonstrated, blatantly politically motivated. The petition they filed with the Tennessee Registry of Election Finance, in addition to containing a number of legal and factual errors, makes three basic claims all of which are untrue.

Second, the petition alleges that because an employee of Stand met with one of the candidates during the 10-day black-out period, the PAC must have made a prohibited in-kind contribution. This too is untrue. The PAC has not made any contributions, monetary or in-kind, to any candidate during the black-out period. The person in question had taken the day off and was not under any direction from Stand to meet with any candidate. Tennessee law allows individuals to volunteer for candidates and their campaigns without limit on their own time. Period.

Third, the petition claims the PAC coordinated with a candidate by paying for calls supporting his election. That simply didn’t happen. The referenced calls were paid for by Stand for Children’s independent expenditure committee, which is operated separately. They were independent expenditures—not subject to contributions limits or the blackout period—and they were not coordinated with any candidate, either directly or indirectly.

"In these closing days of the campaign, a small group of my opponent's supporters is desperately and irresponsibly trying to influence the election outcome by making false and frenzied claims of various sorts.  The voters should not be fooled.  I and my campaign have acted lawfully and ethically throughout the election process.  I look forward to working with Dr. Joseph over the coming four years to help make Nashville's public schools everything they should be for the 85,000 children entrusted to their care."

"It looks like some of the incumbent school board members and their supporters are getting desperate, whichis understandable with the conduct of some current school board members receiving national attention. This faux­legal document is a Hail Mary play for publicity before Election Day. If anyone should be filing a complaint, it should be me, and in fact, it is my understanding that on Friday, a District 5 resident filed a petition with the Election Commission asking for an investigation into MNEA’s fraudulent flier that incorrectly names one of my opponents as an incumbent. That flier went out to thousands of District 5 voters, and still hasn’t been corrected. Though I expect a full investigation of these matters, this campaign will continue to focus on a positive vision for our schools."

"I am excited about the first day of school and all of the good things happening in Nashville's public schools. I look forward to helping us all move past this kind of divisiveness after winning the election tomorrow night."