Could $1,000 checks help decide next Tennessee House Speaker? One candidate apparently hopes so 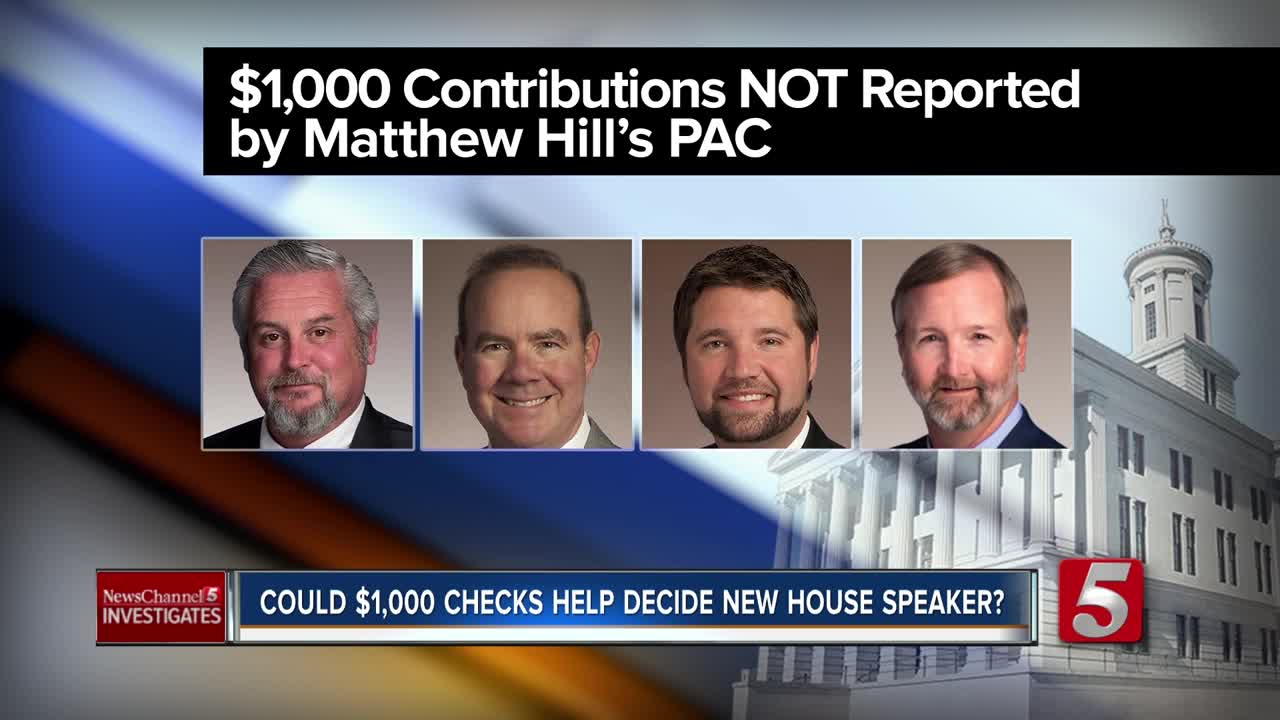 Could $1,000 checks help decide who's elected the next Speaker of the House? One candidate apparently hopes so. 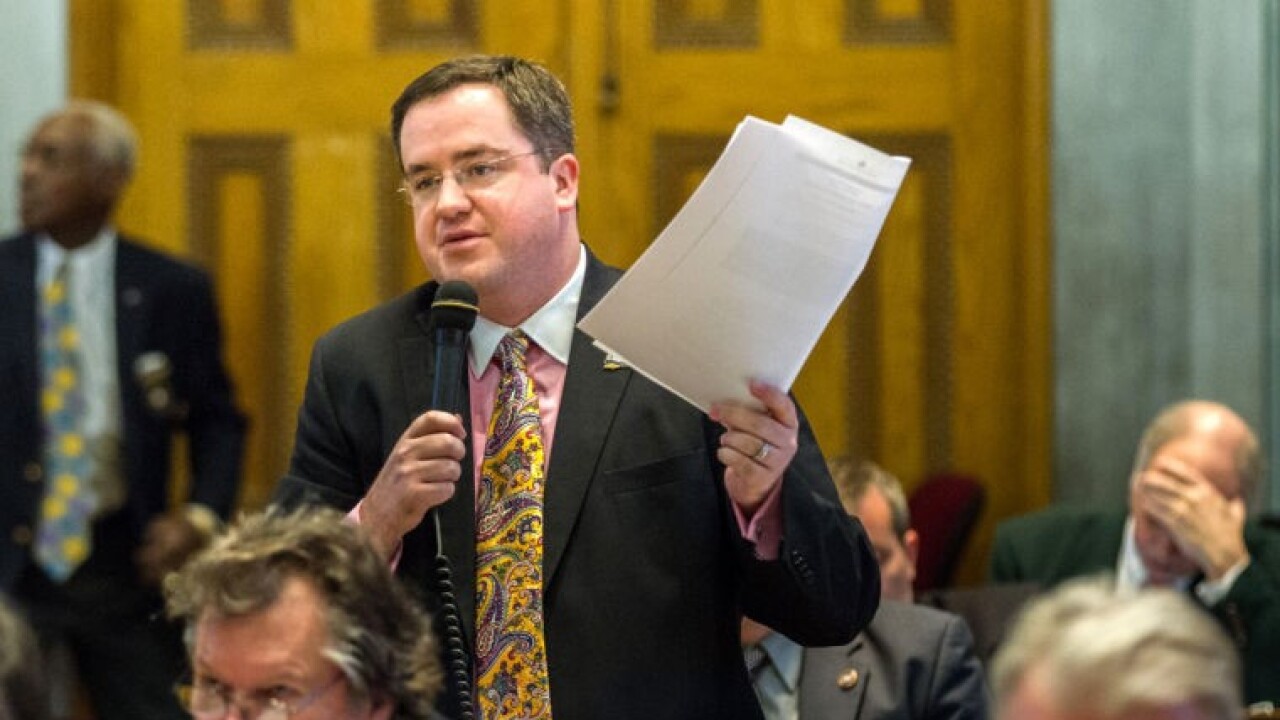 NASHVILLE, Tenn. — Could $1,000 checks help decide who's elected the next Speaker of the House?

As the candidates try to round up votes, our NewsChannel 5 investigation discovered one of them is coming with his checkbook in hand.

Out on the streets on Nashville, in the shadow of the state Capitol, Tuesday brought a constant battle against fierce winds.

On the 16th floor of a downtown high rise, the men who want to the next Speaker of the House battled for the votes of the Republican freshman caucus. That's the same group that Glen Casada leveraged to get himself elected to the state's third highest office.

"It was just a private meeting with the freshmen. It went really good," said Cookeville Republican Rep. Ryan Williams as he stepped back out onto the windswept streets.

"I'm not going to get into the messages really between me and the caucus members," he replied.

While Williams and the others have been busy delivering their pitches, Rep. Matthew Hill has also been delivering campaign money to curry favor with his Republican colleagues, using a political action committee he controls called People Working for Reform.

Hill's PAC just reported $1,000 contributions to 10 lawmakers - most of them freshmen - since the end of May.

But we discovered that four other lawmakers reported thousand dollar contributions from Hill's PAC, but the man who would be speaker left those off his report.

"It is my understanding that we have properly disclosed all checks written to members during the recent reporting period," Hill said in a text to NewsChannel 5 Investigates.

"Thank you for bringing this information to my attention... Fortunately state law allows us to amend reports."

Ryan Williams did not fault Hill for his contributions.

"Because of the cycle that we are in, I just chose not to give any contributions this time," the Cookeville Republican said.

Does it give anyone an advantage?

"No," Williams said with a laugh. "You'd like to think it does, but it doesn't."

NewsChannel 5 did track down the retired judge, Rep. Mike Carter.

"I haven't made any campaign contributions. I haven't promised any specific positions to anyone," the Ooltewah Republican said.

Carter said his only promise has been that he won't use his position to overthrow committee chairs that Casada had put in place.

But he also refused to criticize Hill for trying to grease the skids with campaign money.

"If people need to receive something in exchange for a vote, I'm not their speaker."