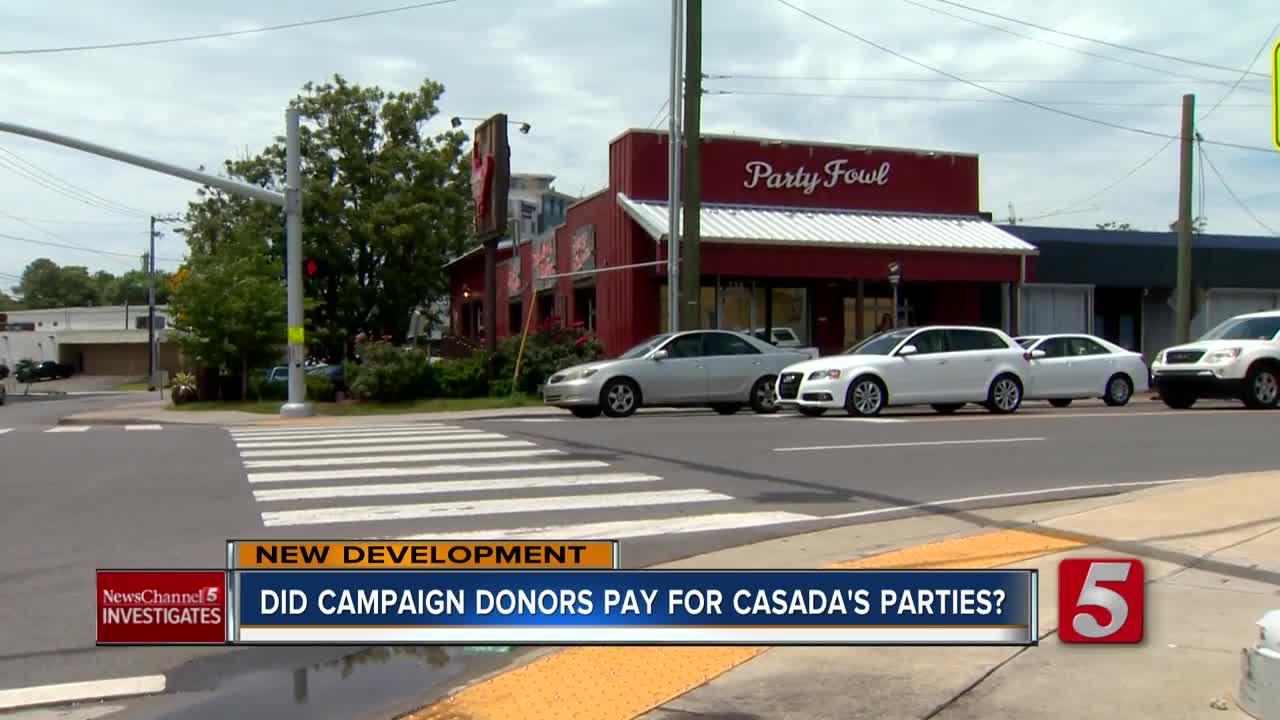 If you give your money to your favorite politicians, do you expect them to use that money to party with their friends? A NewsChannel 5 investigation has discovered that's exactly what House Speaker Glen Casada may have done with his donors' money. 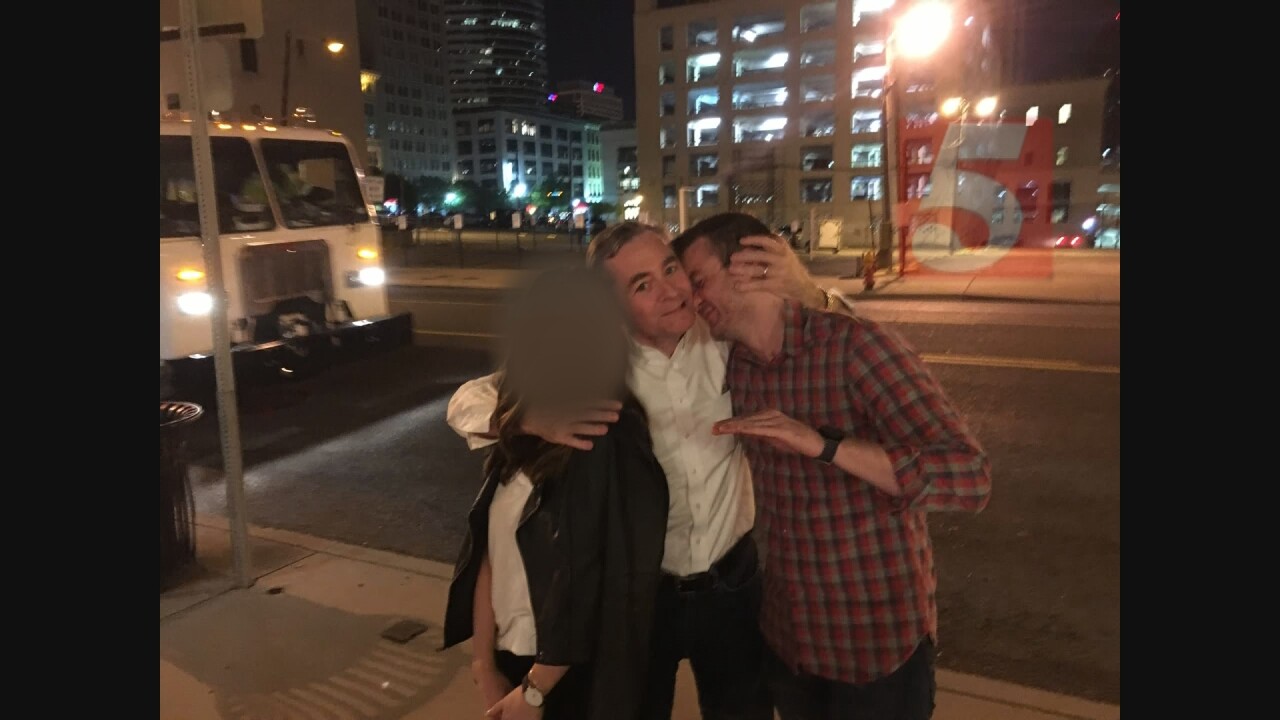 NASHVILLE, Tenn. (WTVF) — If you give your money to your favorite politicians, do you expect them to use that money to party with their friends?

A NewsChannel 5 investigation has discovered that's exactly what House Speaker Glen Casada may have done with his donors' money.

The Williamson County Republican's public image is, as he describes himself on Twitter, a "proud Christian family man" and an "unapologetic Republican."

But pictures obtained by NewsChannel 5 Investigates show the man who was on his way to becoming speaker back on April 27th, 2016, hamming it up in the late hours with aide Cade Cothren and two young women.

The pics were taken right outside The Standard in downtown Nashville, a private club that bills itself as "Nashville's private sanctuary."

One of the women was the same person -- a charter school advocate -- caught on video that year with the then-married Casada inside a Nashville bar. The video was posted on an anonymous political blog run by Capitol Hill insiders.

Just two days after the pics were taken outside The Standard, Casada's political action committee - CAS-PAC - reported an expenditure to the restaurant of $180 for "food/beverage" expenses.

So what was the political purpose of that charge?

Casada would not give us an answer to that question.

This latest revelation comes amid the on-going text message scandal involving Casada and Cothren, part of which involved an August 2016 incident here at Party Fowl, a restaurant and bar right on the edge of downtown.

In one exchange, Cothren texted Casada boasting, "Just so y'all know I did f**k (woman's name) in the bathroom at party fowl."

The response: "Lololol. "If I'm happy, then all is good."

In a written statement, the House Speaker made no apologies for how he used donors' money.

"Supporters trust their local lawmakers to use the contributions to listen and learn from citizens and to develop support and relationships with colleagues to get the job done. All expenditures are open to the public and disclosed with full transparency.”

It's not clear what job Casada was getting done on those nights.

Still, because the money came from his political action committee account - and not his personal campaign account - those party expenses may not be illegal under Tennessee law.