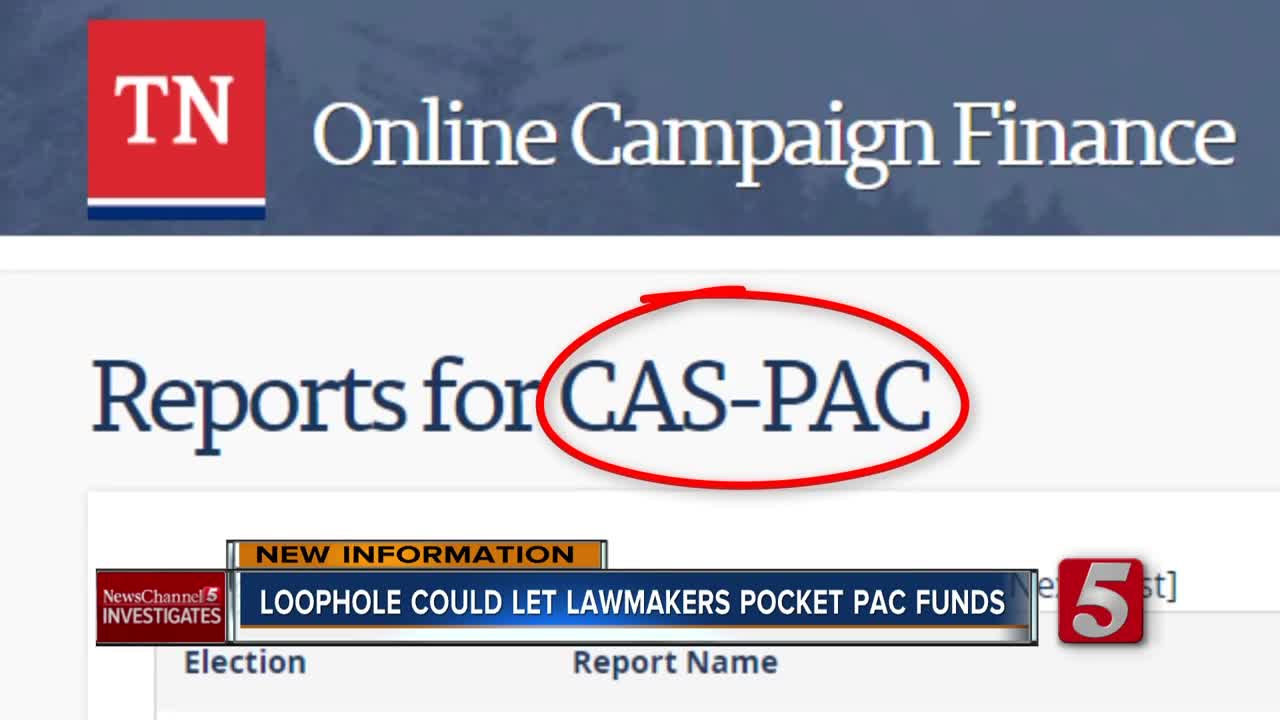 Former House Speaker Glen Casada leaves office with nearly $200,000 in a political warchest that could be his to keep. 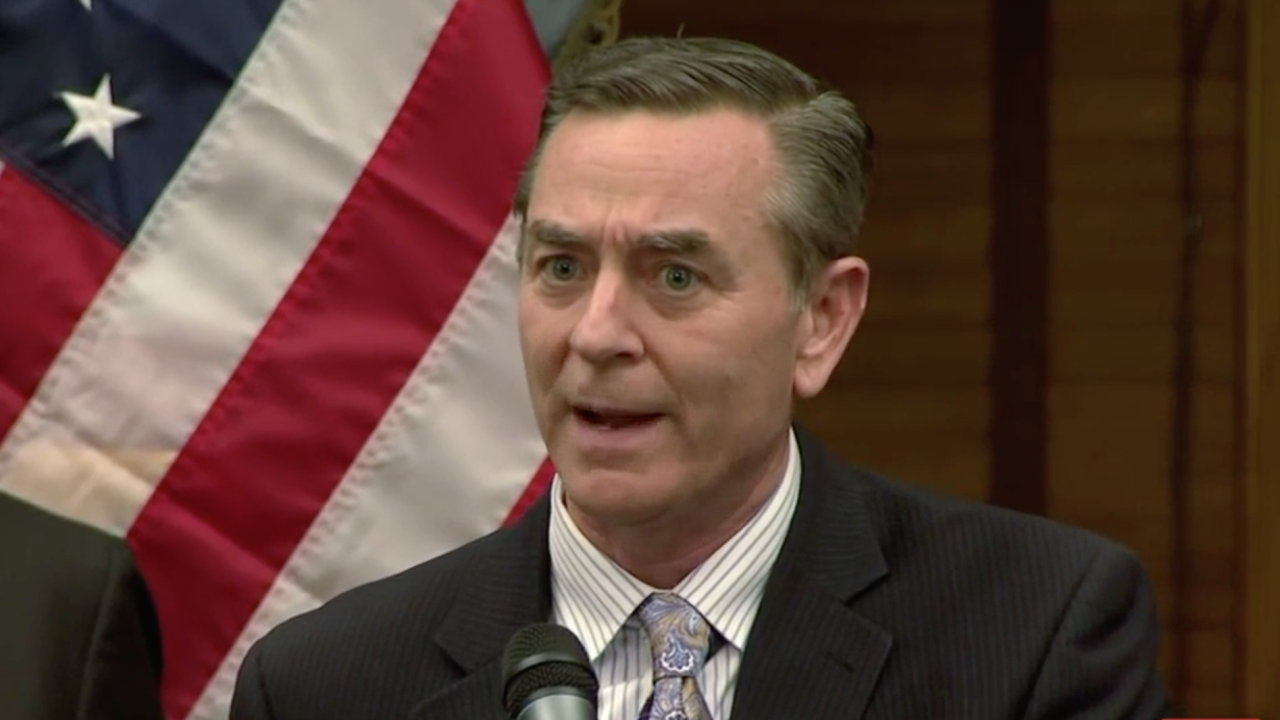 NASHVILLE, Tenn. — Former House Speaker Glen Casada leaves office with nearly $200,000 in a political warchest that could be his to keep.

After a text-messaging scandal first exposed by NewsChannel 5 Investigates that led to Casada's downfall, the Williamson County Republican's resignation as House Speaker officially took effect at the stroke of midnight Friday.

The number two man in the state House, Bill Dunn of Knoxville, will serve as Speaker until a special session later this month.

Casada was elected to the post back in January after courting Republican colleagues with campaign money from a political action committee, called CAS-PAC. Money for the PAC came from special interests who wanted to help his rise to power.

State law makes it illegal for candidates to pocket money from their personal campaign accounts.

"The use of PAC funds is more wide open," said Drew Rawlins, who until recently served as executive director of the state's Bureau of Ethics and Campaign Finance.

"You can do just about anything you want to with them."

NewsChannel 5 Investigates asked Rawlins, "Are there any prohibitions?"

"Not many," he answered.

"There's nothing in the statute that really lays out what a PAC can and cannot do with the funds that are in the account."

Back in May, our investigation discovered that when Casada and aide Cade Cothren went out with a couple of young women to a Nashville restaurant, CAS-PAC picked up the tab.

"Under the current statute, it's an allowable expense from your PAC fund," he explained.

Casada's most recent report shows CAS-PAC still has more than $180,000 on hand.

We asked, "So if Speaker Casada wants to pocket all of that money, there's nothing that would prohibit that?"

"I don't think there is anything in the current statute that would prohibit that," Rawlins acknowledged.

Right now, there's no indication that Casada or any of these other political leaders plan to pocket any of their PAC money, but there would also be nothing to stop them from doing so.

Casada recently told his divorce court that he doesn't have the money for the alimony he promised to pay his ex-wife.