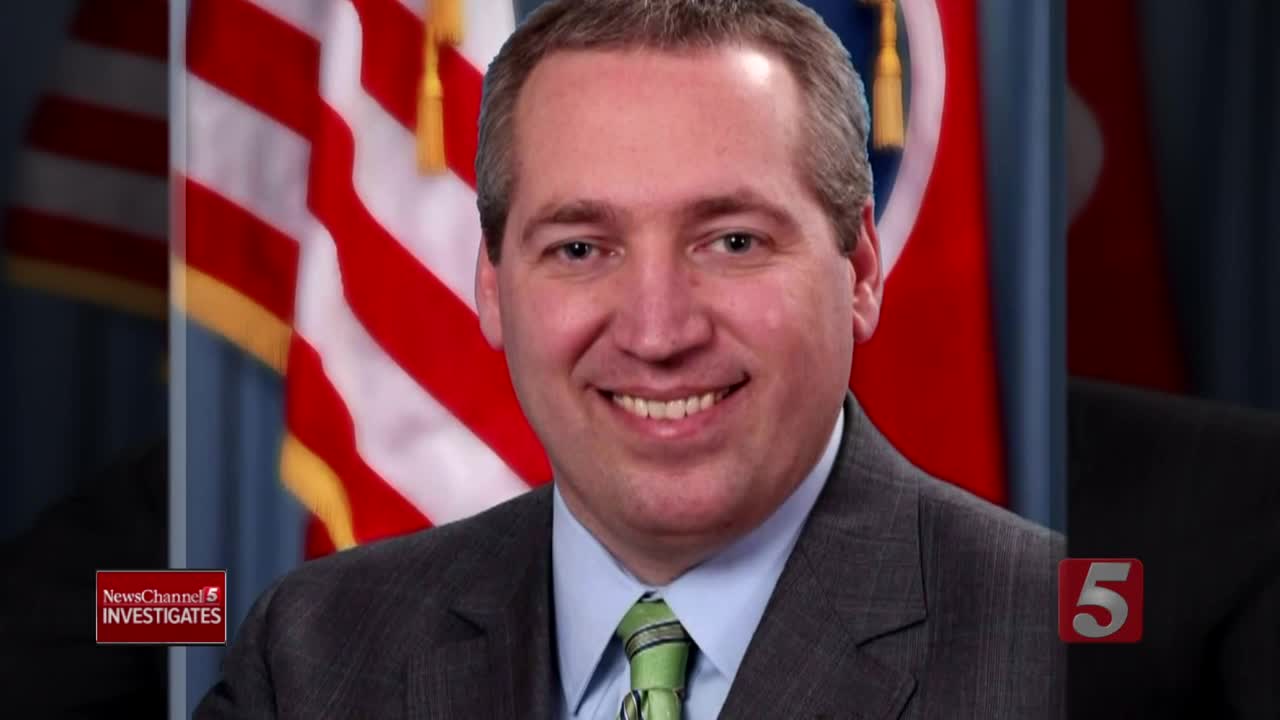 A newly discovered video shows a Middle Tennessee prosecutor boasting that, if gay people in his district end up being victims of domestic violence, they should not expect him to use the state's domestic violence laws to protect them. 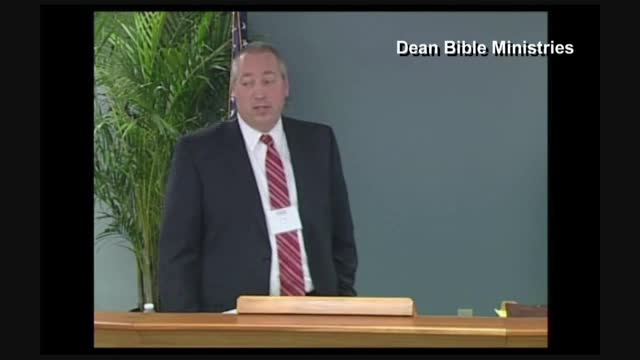 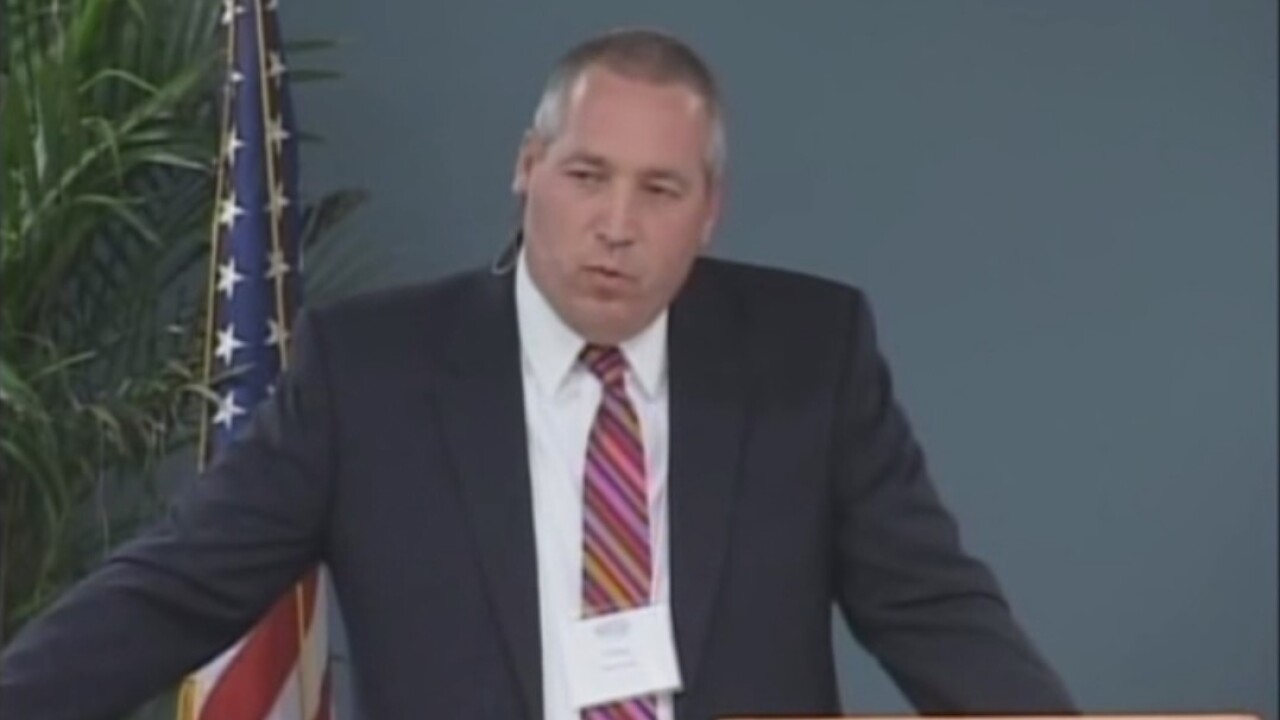 NASHVILLE, Tenn. (WTVF) — A newly discovered video shows a Middle Tennessee prosecutor boasting that, if gay people in his district end up being victims of domestic violence, they should not expect him to use the state's domestic violence laws to protect them.

That's the same DA who has suggested Muslims don't have any constitutional rights.

The prosecutor, Craig Northcott of Coffee County, has faced intense scrutiny from activists ever since he was named special prosecutor three weeks ago to review whether House Speaker Glenn Casada's office tried to set up an African-American protester.

For the past five years, Northcott has served as the district attorney general for Coffee County -- a county whose population more than doubles every summer when tens of thousands of music fans descend upon Bonnaroo.

"Y'all are obviously intelligent, discerning people. I am, in fact, an idiot," Northcott said in introducing himself in the video from a Bible conference posted by Dean Bible Ministries.

A clip from the video was first posted Monday morning by the website TN Holler.

In a segment titled "The Local Church's Role in Government," the prosecutor told attendees he believes the Bible calls public officials to be ministers of the Gospel.

He responded by saying the nation is being ruled by "five people in black dresses."

"So the social engineers on the Supreme Court decided that we now have homosexual marriage. I disagree with them. What do I do with domestic assaults?" Northcott said.

Tennessee lawmakers have provided for enhanced punishment for domestic violence offenders, including the ability to take firearms from a dangerous offender who's convicted.

But Northcott said that, in his district, gay couples do not get that kind of help. Instead, he would treat them as run-of-the-mill assaults.

Send us your tips:

"The reason that there's enhanced punishment on domestic violence is to recognize and protect the sanctity of marriage. And I said there's no marriage to protect. So I don't prosecute them as domestics."

Chris Sanders, with the Tennessee Equality Project, was indignant.

"He sounds like a crackpot, frankly, when he says that," he added.

Sanders noted that -- contrary to what Northcott argues -- Tennessee's domestic violence laws have nothing to do with marriage. They protect both the married and the unmarried, regardless of orientation.

"When it happens, victims, survivors rely on those charged with enforcement of the law to protect them. And, in this case, it looks like we have a district attorney who is willfully ignoring the marital status, the relationships of members in our community and not protecting them fully," he added.

Robert McCaw, with the Council on American-Islamic Relations, agreed with Sanders' concerns about the prosecutor's attitude.

"Northcott has an overall problem of applying his religious views to others," McCaw said.

Earlier this year, in response to a Facebook post asking if it's acceptable to stereotpe an entire group, the DA wrote that all Muslims are "evil because they profess a commitment to an evil belief system."

He argued it's blasphemy to claim Muslims worship the same God he does.

"There are no Constitutional rights," the prosecutor continued. "There are only God given rights protected by the Constitution. If you don't believe in the one true God, there is nothing to protect."

McCaw said, "We believe that no Muslim under Northcott to uphold their rights or someone who he is prosecuting against? They would never have a fair shake."

In another Facebook post, Northcott also took aim two years ago at NFL players taking a knee during the National Anthem, calling it an "attack on Christianity."

"He is the one being the social engineer, picking and choosing which parts of the law he will enforce," Sanders said. "It appears he thinks he's acting as God's instrument in this case."

NewsChannel 5 Investigates reached out to Northcott, but he never responded to a request for comment.

As to what should happen, both the Tennessee Equality Project and the Council on American-Islamic Relations say, one way or another, he needs to be removed from office.