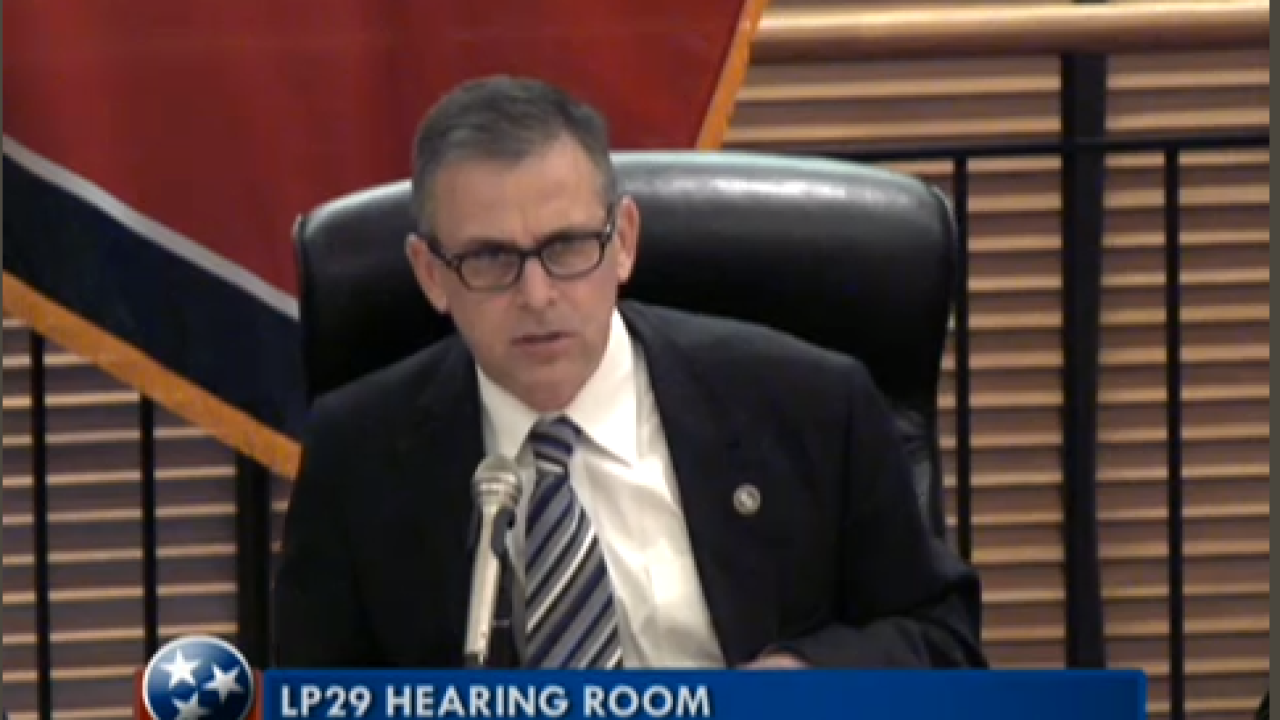 NASHVILLE, Tenn. (WTVF) — As Republicans plan to meet Wednesday to nominate the next House Speaker, a West Tennessee Republican says he plans to vote -- and then resign.

Rep. Bill Sanderson, R-Union City, denied a string of rumors that had been circulating around Capitol Hill.

Sanderson, who is in the middle of his fifth term, said his son-in-law has cancer and his winery business has grown to the point that it needs his full-time attention.

As for rumors swirling around Capitol Hill that there are incriminating photos or social media posts of him, Sanderson said anything like that would have to be a fabrication.

“I’m a happily married man. I’ve got a wonderful wife,” he said.

He also denied rumors spread by some political operatives that he planned to "take down" one of the Speaker candidates, Rep. Mike Carter, before Wednesday's vote.

The Ooltewah Republican is a retired judge.

“I would never do that. I love Mike Carter," Sanderson said.

NewsChannel 5 will have full coverage of the House Republican Caucus vote throughout the day on Wednesday.