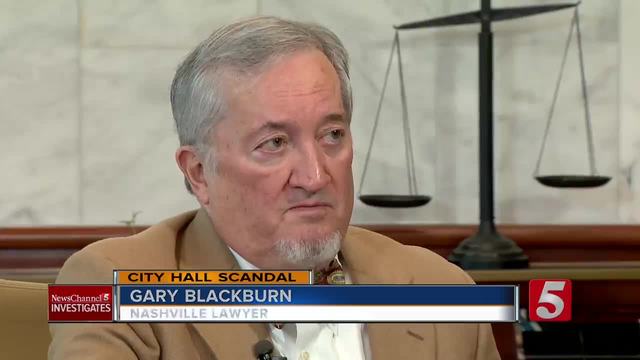 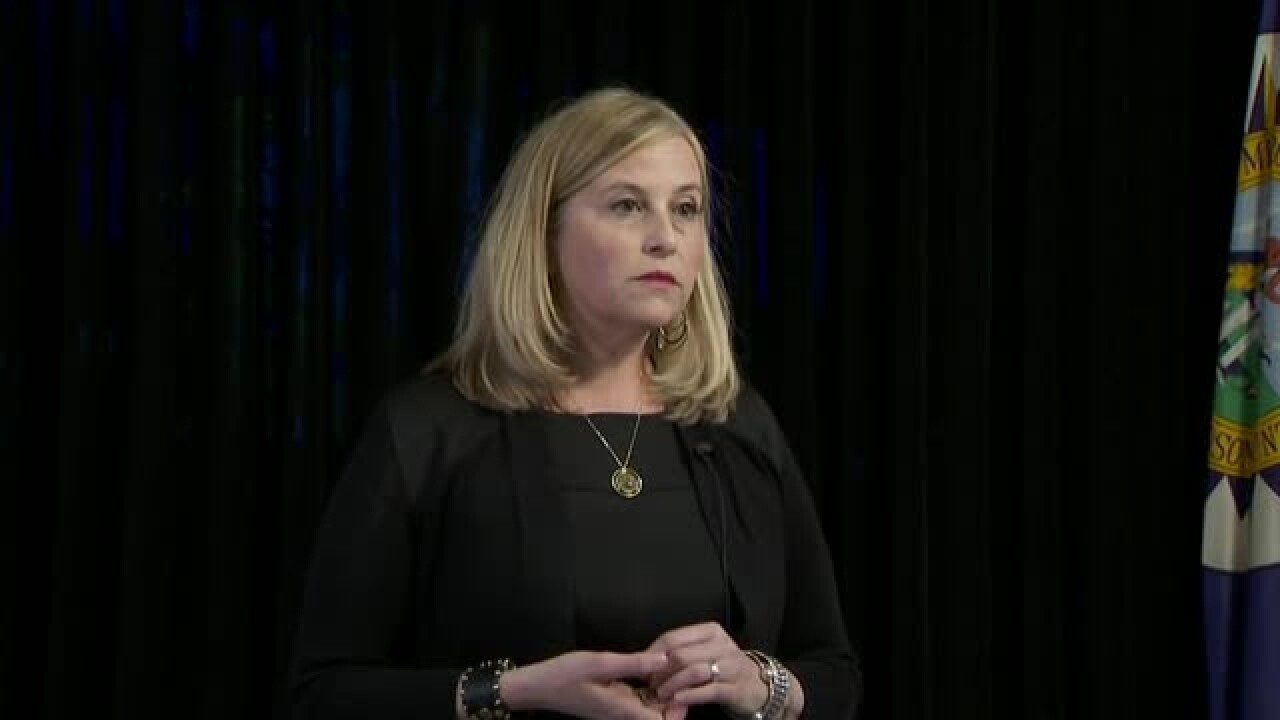 With Nashville Mayor Megan Barry trying to calm her City Hall Scandal, a former federal prosecutor says her biggest challenge may be political -- not criminal.

Still, he says, the mayor has got some explaining to do for investigators.

"I think the public perception of the mayor is the greatest threat to her continuing as mayor and being successful as mayor, rather than criminal charges," said veteran Nashville lawyer Gary Blackburn, who has prosecuted and defended public officials.

From the beginning, Mayor Barry has said that taxpayers only paid for Sergeant Rob Forrest when he was actually doing his job -- even though they were having an affair.

NewsChannel 5 Investigates asked her, "How can taxpayers know that all of that overtime was completely legitimate?"

"If you look at my schedule versus his overtime," Barry answered, I think you will see that my schedule reflects that I was out there working."

That night, there's a "private appointment."

"It raises questions, and I would suspect this is precisely what the TBI will look at," Blackburn noted.

In fact, Barry's office says the mayor was taking in a concert of the Long Players at Nashville's 3rd and Lindsley, along with her husband Bruce.

Forrest put in 10 hours overtime, but there's nothing on the mayor's schedule.

It turns out, that's the day that Barry found out that her son Max had died.

Forrest was the one who broke the news.

"Based on what we know so far, I think the likelihood of criminal charges is very small," Blackburn said.

He noted that Police Chief Steve Anderson has made it clear he believes Barry needed the security when she was out in public and when she was traveling.

And, if there are any questionable expenditures, Blackburn said the mayor could easily fix the problem by paying back the money.

"We're talking about several hundred dollars at a time, a few thousand dollars," the veteran lawyer said. "If that has been paid, the city has no loss. It may arguably be an ethics violation, but that's not a crime."

Ironically, the decision will be made by DA Glenn Funk.

After our NewsChannel 5 investigation discovered Funk had engaged in a questionable pension deal two years ago, he paid the money back -- and the Tennessee attorney general decided not to prosecute.

As in that case, if the TBI investigates Barry, and the DA decides not to prosecute, we may never know what investigators found.

That's because, under state law, the TBI's files are confidential.