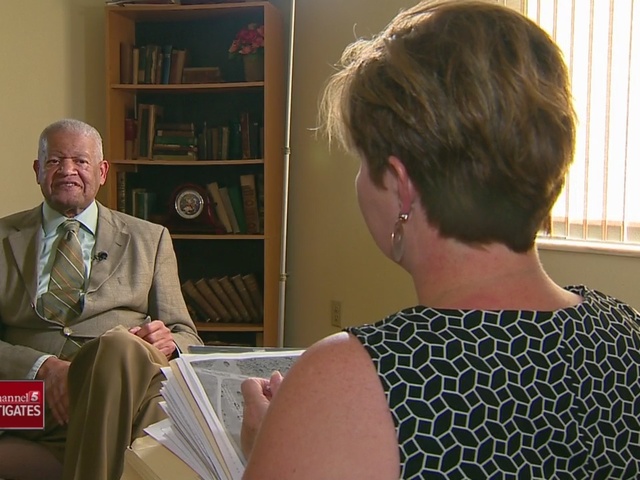 Monday night, the embattled operator of a Metro-owned assisted living facility said he was stepping down. 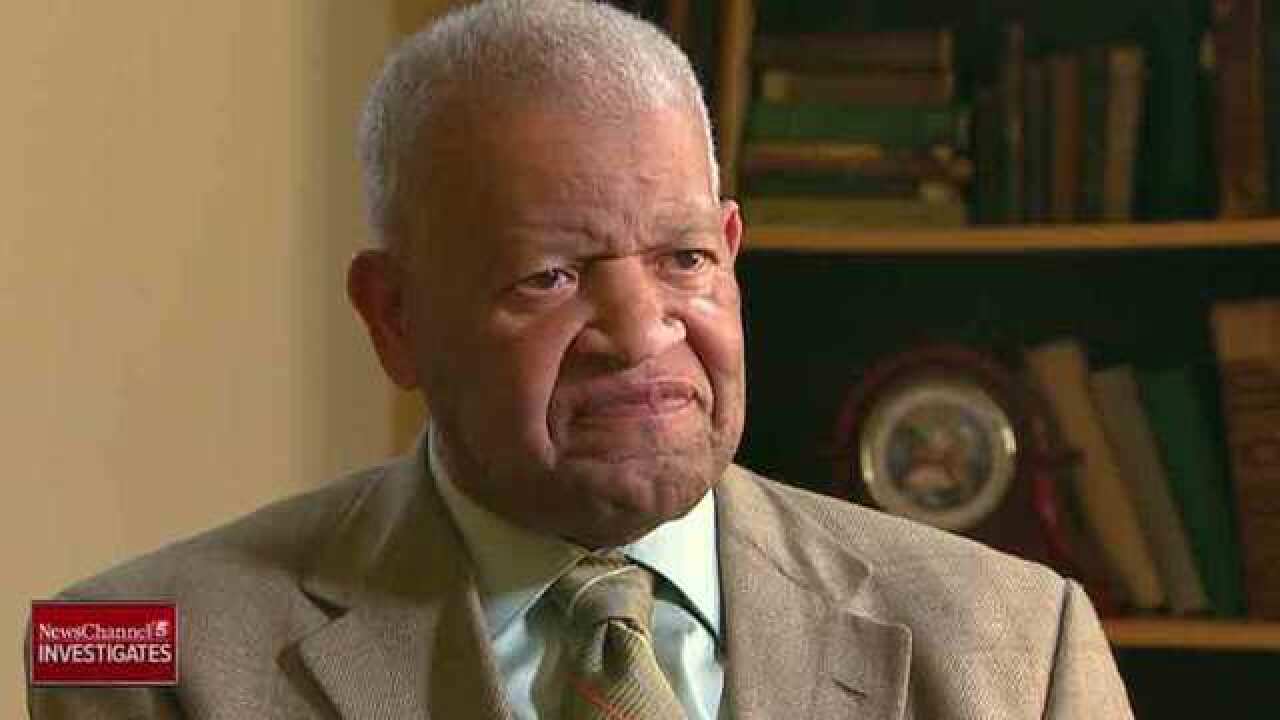 The embattled operator of a Metro-owned assisted living facility says he's stepping down.

This comes after a NewsChannel 5 investigation revealed serious financial problems at Autumn Hills in Bordeaux.

A new group says it's taking over and making changes. Still, in talking to the chairman of the new group, it sounds like the same man is still calling the shots.

After we raised questions about Mike Hampton, the man running Autumn Hills -- about his past money problems and the current financial troubles at the facility -- suddenly came the announcement that Hampton has resigned.

"Why is he leaving?" NewsChannel 5 Investigates asked.

"We felt it a mutual decision. We felt it was in the best interests," Sam Latham replied.

Latham said he leads a new board of individuals that is taking over the job of running the assisted living facility.

The plan, he told us, is to go before Metro's Industrial Development Board (IDB) and ask for private funding to buy the home from the city, just as Hampton did at the meeting several weeks ago.

But Latham insisted Hampton isn't part of this new deal.

But the plan, as Latham explained it to us, has Hampton written all over it.

First, there are three supposedly different companies involved in the deal, yet they're all governed by the same board.

"And you are?" NewsChannel 5 Investigates asked Latham."

"Board secretary," he answered.

He paused to think. The public relations woman hired by the group who was sitting in on the interview chimed in, "Fairview."

"Not ACLF?" we wondered, the name of another of the companies.

Even Latham wasn't sure how they all fit together. The PR woman jumped in another time or two trying to set him straight.

"And the facility will lease from ACLF Holdings. So I'm on the board of that," Latham explained.

"You're on the board of which?" we asked.

"You're on the board of Fairview Healthcare," the PR woman reminded him.

This sort of tangled web of companies is nothing new for Hampton.

He's had at least four different, yet intertwined companies involved in the Autumn Hills deal with Metro.

And as we've previously reported, it was the same thing when he oversaw a similar facility and development deal in Memphis where two separate lawsuits accused him of setting up multiple companies as "alter egos" and using them "wrongfully" to avoid, among other things, paying bills.

Last month, IDB members said they were confused by the jumbled assortment of companies involved in Hampton's proposal to buy Autumn Hills and develop the land around it, and they voted to hold off funding the deal.

Then, just days later, we discovered, Hampton sent an email to Rich Reibling in the Mayor's Office saying, "I have a plan." That plan, according to a follow-up email, involved another chain of supposedly separate entities that would take over the project led by a group known as Fairview Housing.

That's the same one Sam Latham was asked to join and lead last week.

"And who asked you to join the board?" NewsChannel5 Investigates asked Latham.

"Mike (Hampton) asked me to join the board," he said.

And not only did Hampton help set up this new board, but Latham says Hampton has promised to help fund it.

"One of the things in taking over that Mr. Hampton has agreed to do is to provide us with somewhere close to $100,000 in cash flow in working capital," Latham explained.

He then went on to tell us that Hampton would control the money from the private bond deal, a deal Hampton supposedly is no longer involved with.

"Yes, from the sale. He's going to put back that and pay all of the outstanding liabilities," he stated.

"I thought Mr. Hampton was out of this (deal)?" we asked.

But curiously, the plan Latham's board submitted to the IDB last week never mentions that $100,000.

Showing Latham the proposal that his board turned in to the IDB last week, we asked, "Where is the $100,000 that you say is going to be used to pay off the vendors?"

Latham scanned the sheet of paper and replied, "I don't see that. But that's something we've agreed on. I don't see it here."

The facility formerly called the Knowles Homes has long been known as a home for those who can't afford to go anywhere else.

But Sam Latham told NewsChannel 5 Investigates that if his group buys the place from the city, they will likely stop providing charity care.