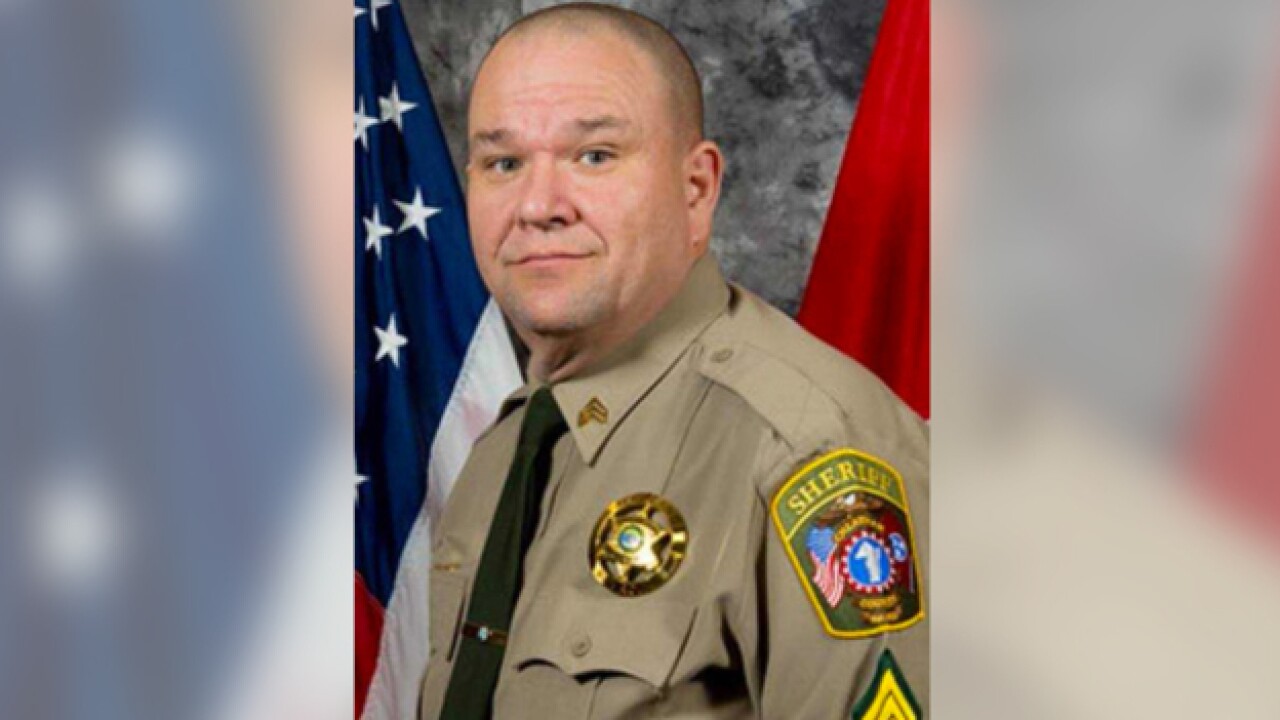 The false statements came as the FBI investigated the use of a hand-held taser on an inmate who was strapped to restraint chair in the Cheatham County jail.

NewsChannel 5 Investigates first showed video of the incident, which happened in 2016.

The case against Bryant is set for trial next year.

Sergeant Gary Ola has worked in the Cheatham County Sheriff's Office for decades.

He pleaded guilty to making false statements to investigators about what he saw on the night Jordan Norris was tased.

According to the original indictment, he told investigators he walked away from Bryant and did not see him stun the restrained detainee.

Cheatham County Sheriff Mike Breedlove initially said officers followed protocol on the night Norris was tased because Norris refused to comply with orders, but after our story aired, he said he had not seen all of the video from that night.

Ola is expected to resign his position with the Cheatham County Sheriff's Office.

He could be called on to testify against Bryant if that case goes to trial.

Bryant no longer works for the department.