Did Former Nashville Mayor Megan Barry Get What She Deserves? 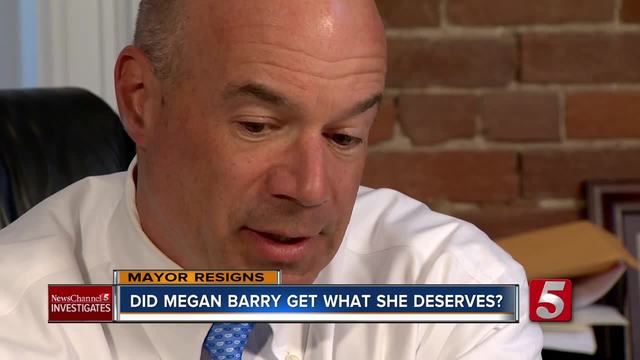 Other Nashville public officials, including the DA himself, have not faced the same fate. 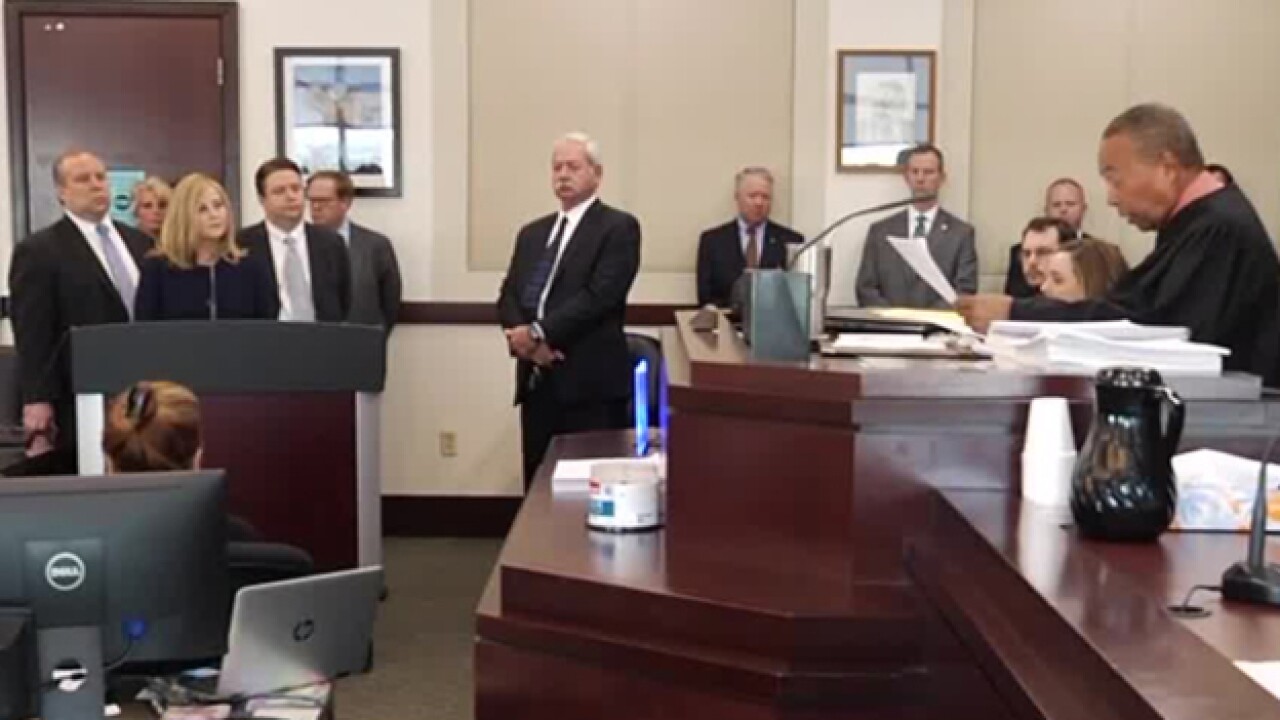 Did former Nashville Mayor Megan Barry get what she deserves? Or did the district attorney just decide to make an example of her?

One day after her shocking guilty plea and resignation, it seems everyone has an opinion.

While it's clear that no one forced forced Megan Barry to admit that she committed a crime, it's also clear that other Nashville public officials, including the DA himself, have not faced the same fate.

As Barry calmly pleaded guilty to a Class C felony Tuesday, part of a deal with Nashville DA Glenn Funk, her face hinted at possible hard feelings for the prosecutor who had pushed her to that settlement -- an admission that, during her two-year affair with her police bodyguard, she was guilty of stealing more than $10,000 in travel expenses from taxpayers.

"It's a tough case to prove based on what we think we know, that the state would have had to prove that Mayor Barry had the intent to deprive taxpayers of money and acting with that intent knowingly took money from them without their consent," said veteran Nashville lawyer Jim Todd.

Todd, a former prosecutor, said that Barry essentially got the same sentence she would have received if the case had gone to trial.

The question, he added, is whether Funk had even more evidence up his sleeve.

"Yes, the DA could have said resign and pay restitution and I won't prosecute you," Todd said. "That obviously is an option for the DA to do because the DA has the ultimate to take a charge or not take a charge to the court."

Ironically, Funk himself had faced a TBI investigation in 2015 after NewsChannel 5 discovered that, two months before he took office, he had a friend create a state job for him -- all to help him lock in a more lucrative pension and health insurance for him and his family.

"Sure, as a favor," Funk admitted at the time, "and they expected me to do some work and I did."

But a report from Tennessee's attorney general concluded that Funk "received pension, salary and health insurance benefits for virtually no work."

Funk agreed to pay the money back, and the AG decided not to prosecute.

"He's resigned, and that's all behind us, as far as I'm concerned," Johnson said.

As to why Barry didn't have that option, Todd said only the DA knows for sure.

"None of us know because we don't know what proof there was against her. As they did a crimiinal information, there was no discovery -- and no discovery means that you and me can't go to the clerk's office and see what the evidence is."

Funk has not publicly spoken about what factors went into his decision.

But Todd said it's possible that investigators had even more incriminating, or maybe embarrassing, evidence that Barry simply did not want to come out.

Because of this settlement, it's likely we'll never know.