Cloth masks being ordered 'for all Tennesseans,' lawmakers told 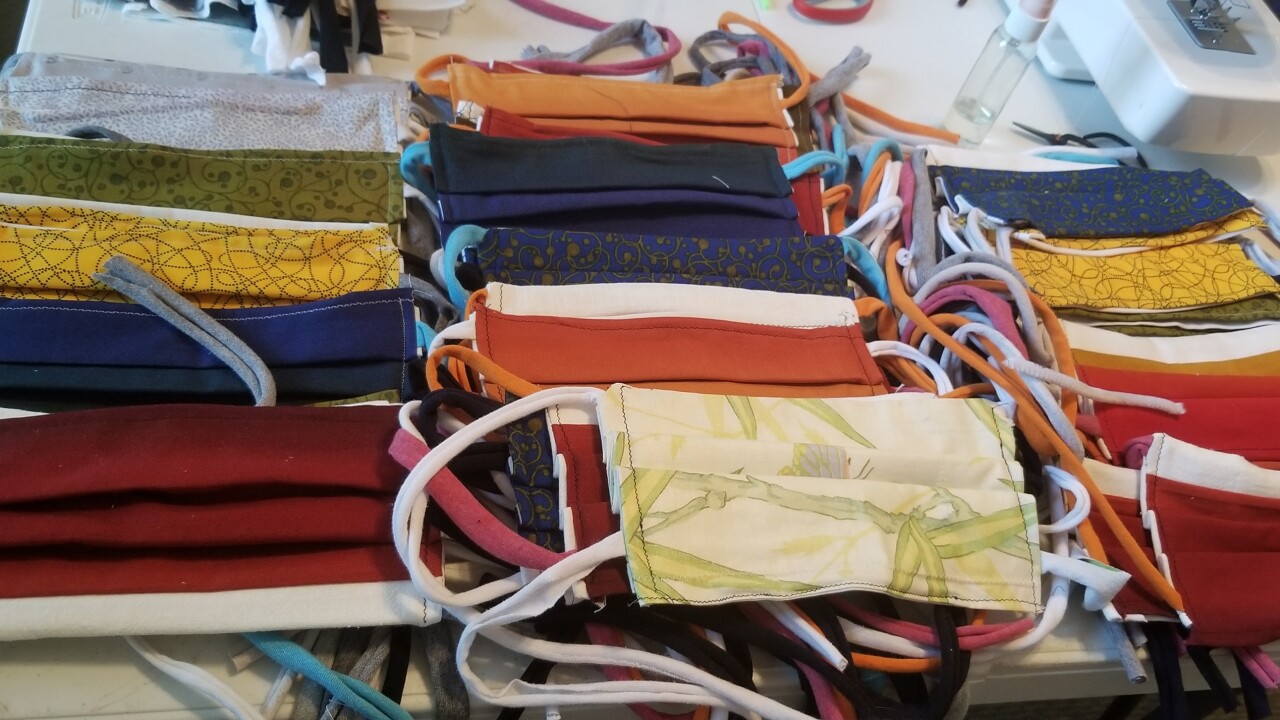 NASHVILLE, Tenn. (WTVF) — Tennessee plans to order millions of cloth masks to distribute to residents as the state prepares to reopen its economy, state lawmakers were told Wednesday morning.

"As you will imagine, wearing a mask will be encouraged, and we want to make sure all Tennesseans will have access to ones that can be washable and wearable and safe to use," McWhorter said.

Lawmakers were not given an opportunity to ask questions, and McWhorter's description suggested it is a plan still very much in development as the Lee administration quickly moves toward a May 1 reopening of the state's economy.

McWhorter said his team is working "to secure and procure masks for all Tennesseans."

"So we are in the process of ordering five million masks. They are cloth masks, and we'll be giving them away," he added.

Census data shows Tennessee has a population of just under seven million people, with about five million of them being adults.

McWhorter said the administration is "working on a distribution strategy right now with Amazon."

"We will also be providing these masks at testing centers and other outlets across the county. We will be working with counties and local governments and EMS to come up with a distribution strategy."

The head of the COVID-19 Unified Command said that guidance would be provided later this week about how Tennessee businesses can safely reopen, with "more robust guidance" coming early next week.