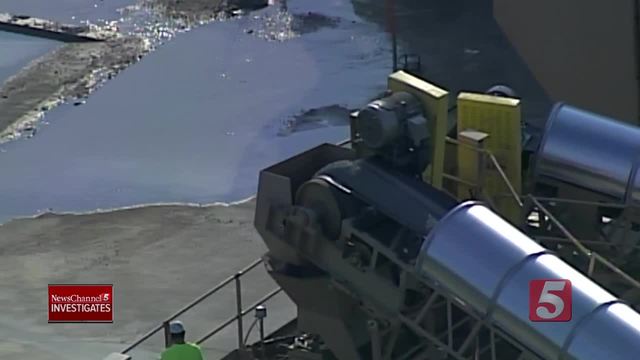 Metro Codes is looking into whether a concrete company built a $1.5 million plant without zoning approval. 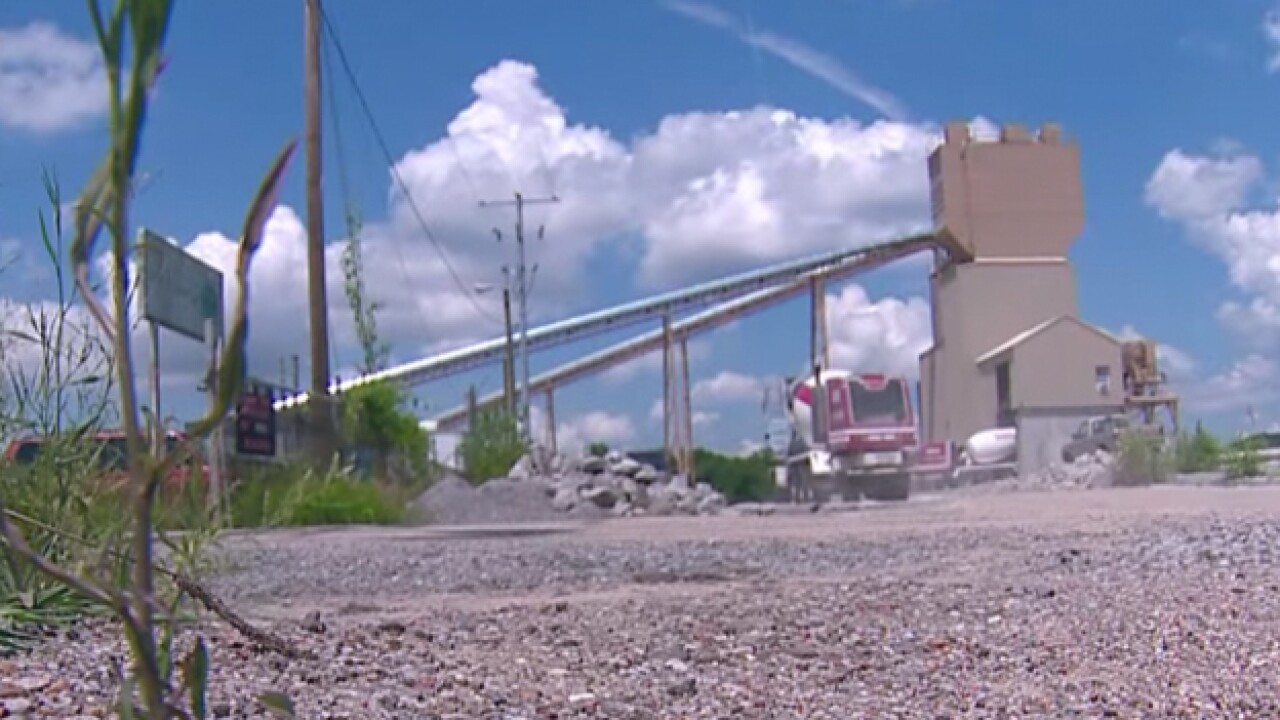 The Metro Codes Department is looking into whether a new concrete plant was built without proper approval.

But the company never received a zoning change for the property from the Metro Council, and opponents now want it shut down.

Joe Ingle lives on a farm a few miles away in the Scottsboro Community.

He fought against the plant and cannot understand how it is now up and running.

"I was stunned," Ingle said when he heard the plant was operating.

"They got a resounding 'no' from the community, from our council people, and they still went and built this plant," Ingle said.

Smyrna Ready Mix spent a year and a half asking the community to agree to a zoning change, and even offered to donate money to local schools.

Despite their offers, the Metro Council never approved a zoning change.

"It never got through the Metro Council, so they just said, 'Well, we'll build it anyway' and that's what they did," Ingle said.

The proposed zoning change came before the Metro Council in October of 2016.

Ordinance BL2016-285 came to council after the zoning change passed through the Metro Planning Commission.

But District 1 Councilman Nick Leonardo deferred the bill because of lack of community support.

In the 2016 council meeting Leonardo told Vice Mayor Briley, "I'd move to defer this matter indefinitely."

Opponents like Joe Ingle thought it was over, but he recently received pictures showing the plant up and running.

"When the wealthy corporations come in and say 'I'm going to do XYZ and I'm going to do it no matter what,' that's a bad precedent for your community," Ingle said.

He said the company has every right to build there even without the council's approval.

"I don't really see any legitimate concern about this operation down there," White said.

White said when Smyrna Ready Mix bought the property in 2014, it knew the previous owner had operated a concrete plant on the site in the past.

Because there used to be a concrete batch plant on the property years ago, he said the right build a new one is grandfathered in.

"It runs with the land, and you can reactivate it. And that's what the grandfathering concept is all about in Tennessee," White said.

NewsChannel 5 Investigates asked, "If they could just build it, why spend 18 months trying to get it through the council?"

White responded, "Because the client was trying to do the right thing."

White said that included building good will in the community.

He said the situation has been made more difficult because the district has had five council members in the last three years.

"It's just like it was going to continue to go on, and that's when the client called and we reaffirmed our advice to them," White said.

The district's newest council member, Jonathan Hall was just sworn in this month.

"Our district is known for the wrong things. We've been the district that has been dumped on," Hall continued.

He said his first bill would require a company to notify the council member if they have a "plan b" after their zoning request is not approved.

"You would never see another situation like this," Hall said.

Joe Ingle worries about the impact of this and future developments on his farm, and questions the precedent this sets.

"Are you going to allow Smyrna Ready Mix to circumvent the law because they're a big company making lots of money? I hope not," Ingle said.

Tom White said this does not a set a precedent that other companies could bypass the Metro Council because Smyrna Ready always had the option of using the "grandfather" concept to build on the property.

The Metro Codes Department has asked for information from Smyrna Ready Mix about the facility and will make a decision about whether the facility is in violation.

Codes could issue a stop work order if it finds there was a violation.