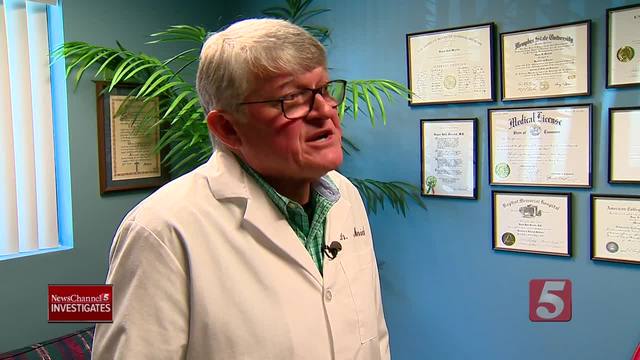 A community is fighting to save its doctor who has been accused of Medicare fraud. The federal government claims he billed for treating dead patients, but the doctor blames clerical errors. 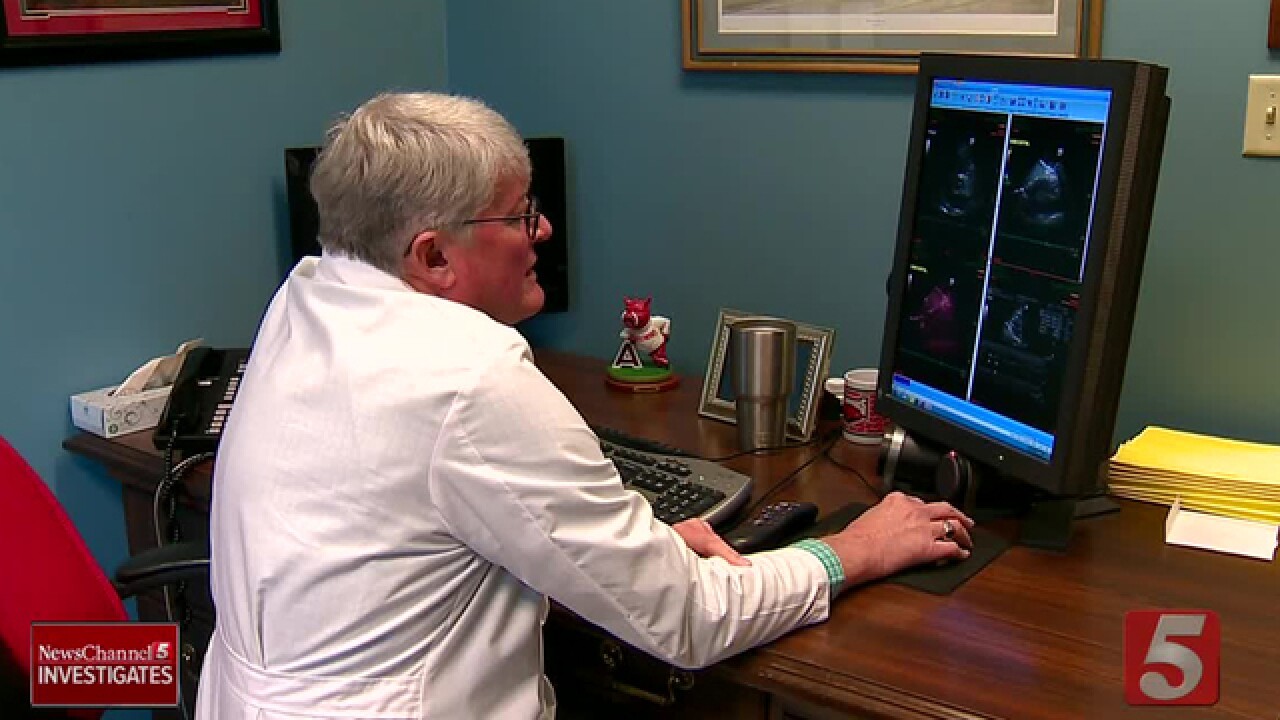 An entire community is begging the federal government not to punish one of its only doctors.

He is accused of Medicare fraud and says the potential punishment would end his career.

But many say he's guilty of nothing more than a clerical error and the government is going too far.

The conflict comes as the federal government continues its crackdown on Medicare fraud.

"We are sending a clear message across this country that we will find you and you will pay a very high price for what you have done," said U.S. Attorney General Jeff Sessions at Medicare fraud news conference earlier this year.

But at the McKenzie Medical Center in rural Tennessee people could not believe one of their only doctors had been accused of fraud.

"I was shocked. I had no idea these problems existed," said Dr. Bryan Merrick.

The Federal agency that oversees Medicare, the Centers For Medicare and Medicaid Services (CMS),  is threatening to revoke Dr. Merrick's right to bill the program.

CMS claims he submitted bills for treating 10 patients who had already died.

NewsChannel 5 Investigates asked, "You would agree that sounds bad."

Dr. Merrick responded, "It does. It does initially."

Merrick insisted these were clerical mistakes because some of the thousands of patients he sees have the same first and last names.

He said in several cases a billing clerk hit the wrong button and charged Medicare for treating the dead person instead of the one who was alive.

The other cases involved file reviews for Medicare patients who had just gotten out of the hospital.

He looked at their files and adjusted their medication unaware they had already died.

He said the total amount of the alleged billing errors was only $670.

NewsChannel 5 Investigates asked, "Would you jeopardize your career for $670?

Merrick is the only doctor certified to read echocardiograms in all of Carroll County, and he is one of only two certified internal medical physicians.

The Carroll County Mayor is begging the federal government to reconsider.

"What are we going to do if we lose him? It's hard to recruit doctors to rural Tennessee," said Carroll County Mayor Kenny McBride.

IIt seems more like they want to make an example out of someone than actually correct a problem," McBride said.

The McKenzie City Mayor, Jill Holland wrote a letter stating "lives will be lost" if Merrick is no longer able treat the patients he's seen for decades.

"It will devastate this community to lose him," said Pastor Steve Davis who is also a patient.

Federal rules state a doctor can have Medicare billing privileges revoked for claiming to treat more than three dead patients.

Merrick said the Medicare mistakes account for less than a tenth of one percent of his overall billing to Medicare.

"With the approach they are taking, they are going to hurt a lot of good doctors," Dr. Merrick said.

He has been seeing patients for months since getting the news - hoping Medicare will change its mind.

Now the community is aware they may lose their doctor.

"We lost a son a couple of years ago and Dr. Merrick was right there with us at the funeral home," Pastor Davis said.

Merrick said the vast majority of his patients are on Medicare or Medicaid.

He said if he can't bill them he will have no choice but to close.

A tough way to end his long career.

"It may tarnish my reputation and I do not deserve it. I did not personally or professionally do anything wrong," Dr. Merrick said.

A spokesperson with CMS said they cannot comment on this open case.

Dr. Merrick can appeal and any suspension would last only three years.

But Dr. Merrick said at age 62 that would effectively end his career.