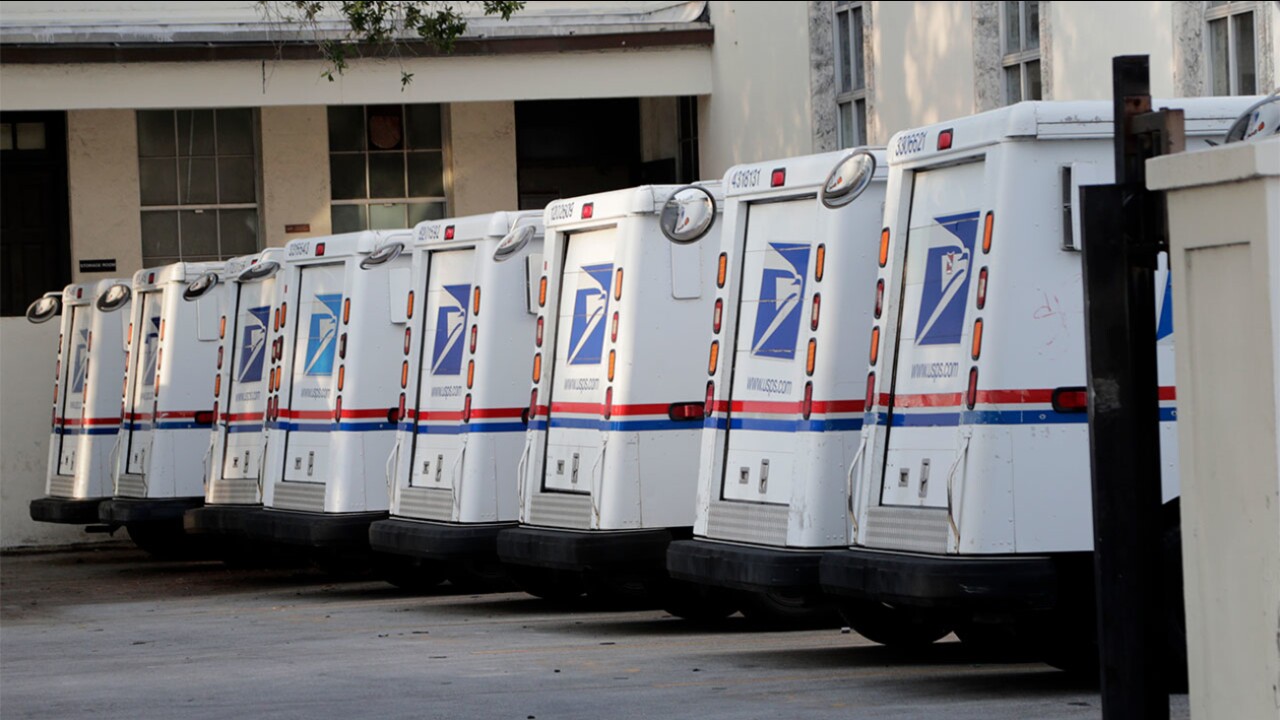 NASHVILLE, Tenn. (WTVF) — Tennessee Congressman Jim Cooper is urging Speaker Nancy Pelosi to bring House members back from recess next week to investigate whether the Trump administration is deliberately trying to cripple the U.S. Post Office during an election.

Cooper said new Postmaster General Louis DeJoy, a major Trump donor, should be subpoenaed to testify and, if he refuses to cooperate, the House should have him arrested to force his testimony.

"If need be, we could even have the Sergeant at Arms arrest the Postmaster General," the Nashville Democrat told NewsChannel 5.

"This is completely outrageous conduct to dismantle the Post Office right in such a crucial time in American history."

Cooper made the request in a phone call Saturday to Pelosi, who indicated she would poll members to see how many would be willing to return to Washington, Cooper said.

This week, the Washington Post obtained internal documents that detailed major operational changes that could slow down delivery of the mail.

DeJoy told employees "to leave mail behind at distribution centers if it delayed letter carriers from their routes," the Post reported.

President Trump also indicated this week that he opposes Democratic efforts for additional funding for the Post Office and mail-in balloting because it might help Democrats.

"I never thought I'd live to see the day where the President of the United States would sabotage our own Post Office," Cooper said.

But, politics aside, Cooper said many of his Republican colleagues share his concern about what's happening.

"It's really the essential network in America. I love the Internet, but for a while at least we've got to still keep the Post Office."