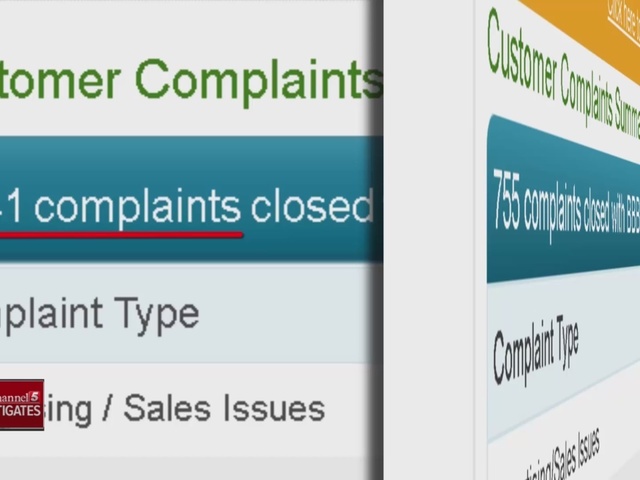 Some homeowners have found their policies weren't all they thought they were supposed to be -- just when they needed them most. 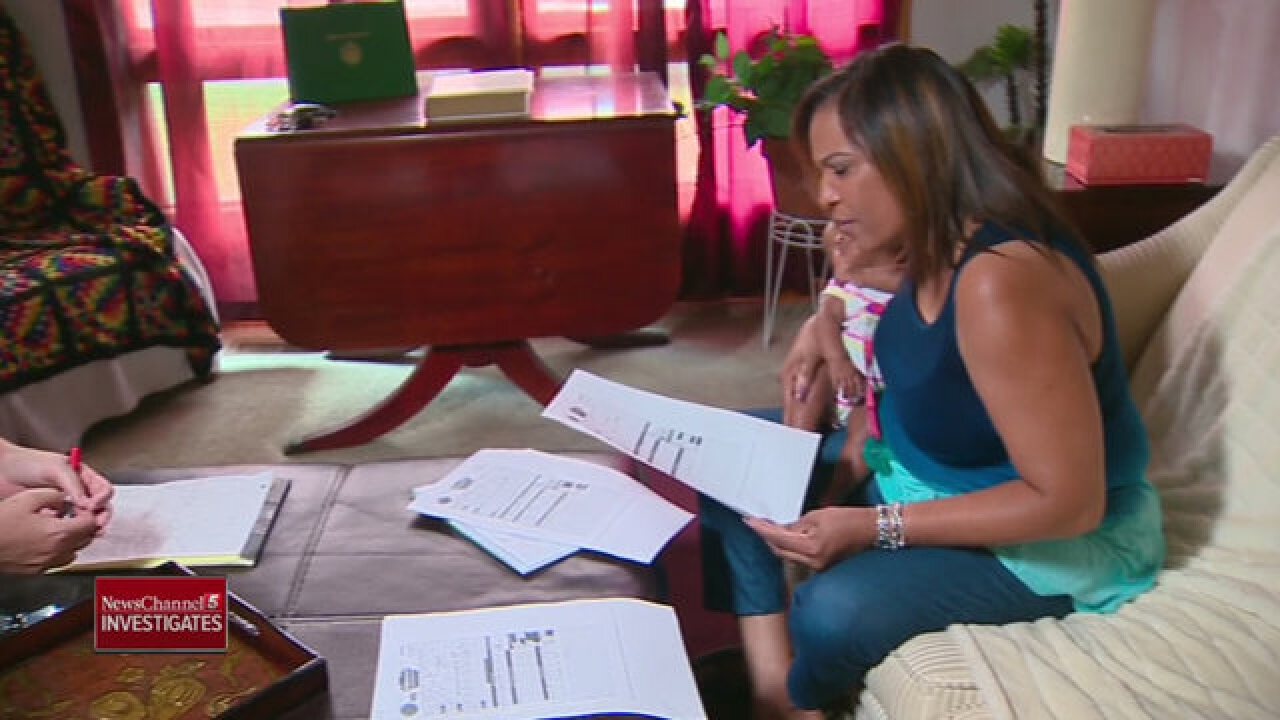 A lot of times these days, when you buy a home, you're either given a home warranty policy by the seller or offered the opportunity to buy one yourself.

But some homeowners have found their policies weren't all they thought they were supposed to be -- just when they needed them most.

That's what Kim Walker discovered as the temperature rose inside her house.

"It's ridiculous!" she exclaimed.

It was 83 degrees inside when we were there, even though the thermostat was set to 65.

The problem is not her air conditioner.

It's the duct work underneath the house.

"All of it needs to be replaced -- it's old," Walker explained.

Walker thought her home warranty would take care of that.

But the company is refusing.

"I'm like, I think this is really unfair. I pay you guys every month, religiously for over five years and this is what I get?" she protested.

Policies can run anywhere from several hundred to nearly a thousand dollars a year.

But we found customers have filed hundreds, even thousands, of complaints with the Better Business Bureau against some of the biggest home warranty companies.

The BBB's Kathleen Calligan told NewsChannel 5 Investigates, "The product is very restricted and most consumers, if they have a major failure, are not going to be pleased."

Calligan added that when customers need help, they often find the warranty companies refuse to pay based on something in the pages and pages of fine print that usually come with these policies.

"I had no idea that something like this would happen, and they wouldn't cover it," Walker said.

Walker's policy covers ductwork, but it does not pay to repair "damage by people, pests, or pets."

And according to at least one of the crews sent out by the home warranty company, the problems under Walker's house were caused by animals.

"They're saying it's animal damage so they don't have to pay," she noted.

She said she then hired another service company to take a look and she stated that they disagreed.

Then, there's Jim and Polly Lankford who had their own bad experience recently.

"The temperature in our house was between 93 and 97 degrees!" Jim recounted.

Their AC unit stopped working. It didn't take long for the repairman to figure out they needed a new compressor, but they say trying to get their home warranty company to approve the repair was nearly impossible.

"I mean it made us crazy! But, here we were about to die and we kept telling them how hot it was and how dangerous it was. I explained to them, they find elderly people dead in hot homes like this in heat waves and this is dangerous," Polly Lankford said.

The Lankfords ended up finally having to stay in a motel and put their dog in a kennel while they waited for the company to give the okay.

"You're just stuck following their procedures. And they don't care how long it takes to get something fixed," Jim Lankford said.

They said if they'd known it would be like this, they never would have purchased the home warranty.

"For most consumers, this isn't a product that you need," the BBB's Kathleen Calligan explained. "This is a product you can do without. And the best thing you can do is every month put that money into a savings account and the title on that account is home repairs."

Kim Walker now wishes that's what she'd done. She says she can't afford to repair the ductwork herself, adding she never thought she'd have to because she had a home warranty.

"They do not deliver. It's terrible!" she said.

NewsChannel 5 reached out to both home warranty companies.

The Lankfords' company said with the extreme heat across the country, they've seen an increase in demand. They apologized for any inconvenience the couple suffered, while Kim Walker's company said it stands behind the technician's assessment that her duct problem was caused by animals which is not covered.

Both companies stressed that it's important for customers to review and understand their coverage and contract before they need it.