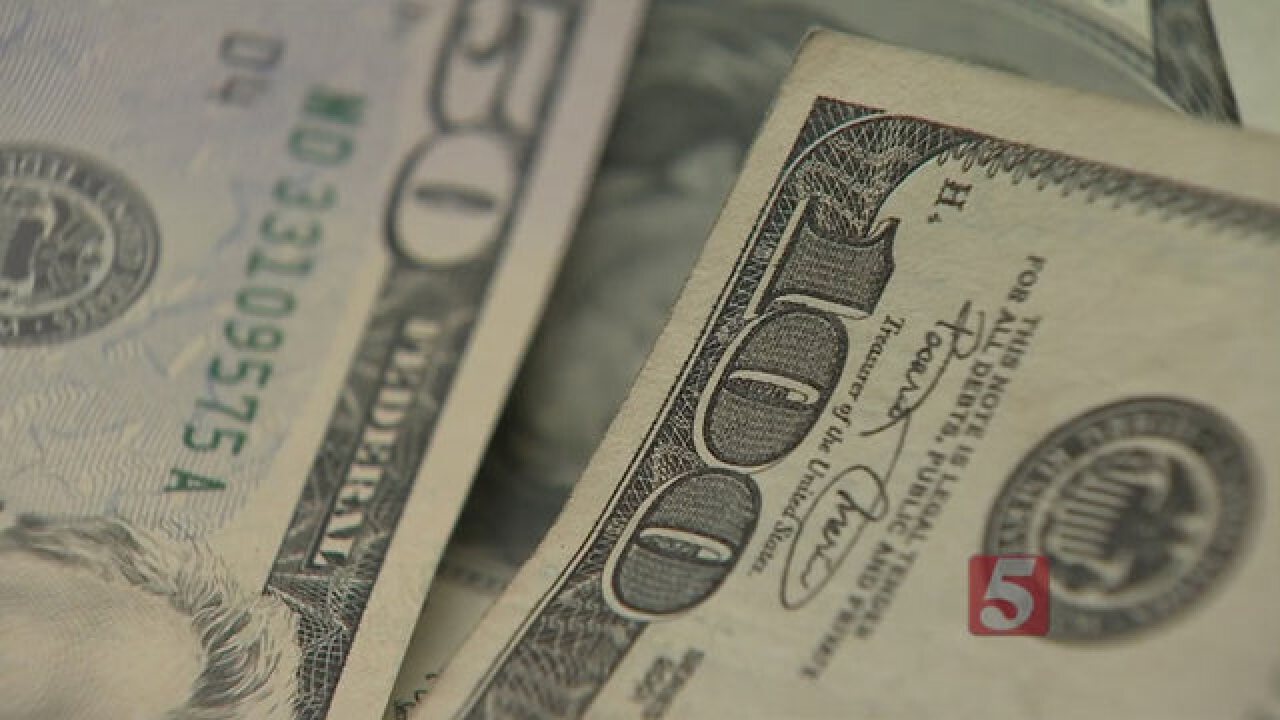 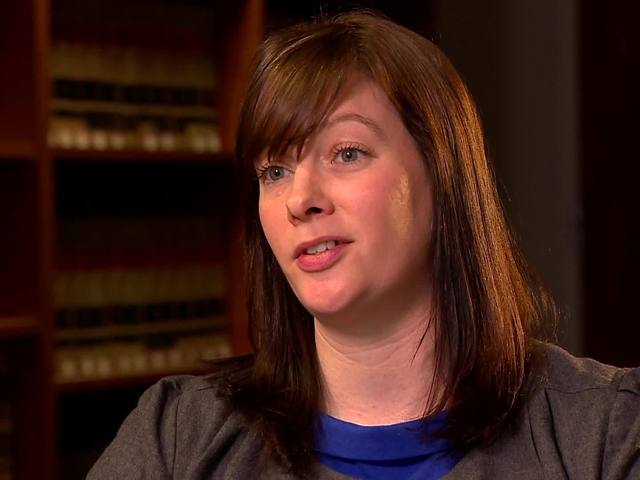 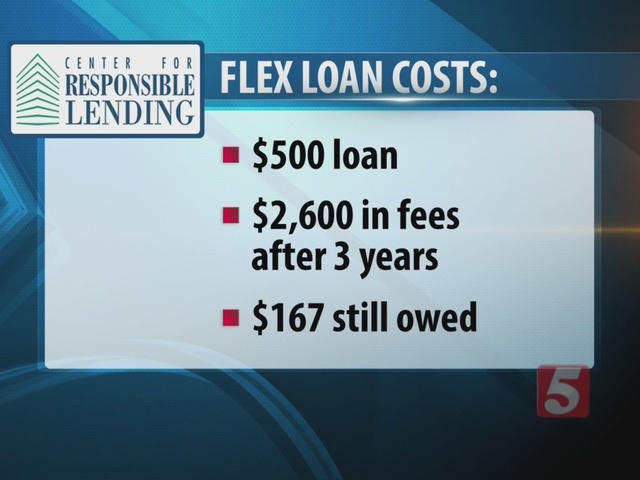 Many cash-strapped Tennesseans have turned to payday loans in tough times.

But a new product called a flex loan is quickly becoming the industry norm.

It's an open-ended line of credit with a whopping 279% annual interest rate.

Tennessee is one of the first states where you can get the new flex loans. Like payday loans, these loans also have high interest rates.

And while those in the industry say flex loans are better than traditional payday loans, both critics and consumers we talked to say you've got to be careful because flex loans can be difficult to pay off.

When you're short on cash, a flex loan may seem like the answer.

But for folks like Malia Andrews, it was the wrong answer.

"I just about had a complete meltdown in the car," Andrews recalled, describing the moment she realized it would take years to pay off her flex loan.

She explained, "And only like $20 of my payment was going to the principal and the rest was, like $300, was going towards the interest rate."

The single mother said that, if she'd known how much the loan would end up costing her, she never would have taken it out.

"Everybody was moved into a flex loan account -- there was no choice," Hause said.

Hause had two existing loans for $925 that he said more than doubled after they were converted to a flex loan.

"All of a sudden, our payment is over $2,000 for what we owe when that's never what we took," Hause recounted.

And he said he just keeps getting farther behind.

"If they're going to continue to get higher payments each month, I'll never get out of that hole," he added.

But the chief executive officer of Advance Financial, one of the biggest flex loan lenders in the state, is sold on them.

Hodges explained, "It's half the price of a pay day loan. So I think it's really good for these consumers -- and that's why they like it so much."

But after federal regulators signaled that a crackdown on those so-called predatory loans was on the way, lenders like Advance Financial created this new product called flex loans.

Traditional payday loans were capped at $500.

But flex loans, which are actually open lines of credit, allow consumers to borrow much more money.

And while the interest rate is capped at 24%, the daily fees that lenders are allowed to charge under Tennessee law brings the total Annual Percent Rate to 279%.

Diane Standaert of the Center for Responsible Lending said, "A 279% annual rate is absolutely excessive."

Her consumer advocacy group fights what she calls "abusive financial practices," and they have taken a stand against flex loans.

"The bottom line is that flex loans are just another name for a payday loan -- and a payday loan by any name is just a debt trap," Standaert insisted.

She said she is alarmed by the terms and costs of these new loans.

"They're designed to generate fees for the pay day lenders while leaving borrowers far worse off," Standaert said.

"Do you disagree with that?" we asked.

Hodges responded, "Yeah. I don't think that the 'laden with fees' is the daily interest rate. There's no late fees. There's no pre-payment penalties."

"But there's the daily customary fees?" we replied.

"Yes, but there's no, that's it," Hodges answered.

And Advance Financial's CEO doesn't see a problem with charging an APR of 279%.

"That's not excessive?" we asked.

Hodges answered with a simple "no."

The Center for Responsible Lending said that, under the terms allowed in Tennessee, if you took out a $500 flex loan and made the minimum payments, you would have paid over $2,600 in fees and interest after three years and would still owe $167 in principal.

Flex loans are "structured so that..repaying" them" "is extraordinarily difficult," the Center wrote in its report last year.

Yet, the Better Business Bureau tells NewsChannel 5 that they have seen a dramatic spike in complaints from other Advance Financial customers who called flex loans "unethical and predatory," "an outrage" and "a rip off."

One consumer said she was "shocked and disgusted" by them, while another wrote: "This type of loan practice should be illegal."

And while she's convinced flex loans are a better product for consumers, not all consumers are convinced.

Malia Andrews emphatically stated, "I will never do one again -- never again."

Advance Financial said its flex loans are less costly than payday loans, but that's only true if the loan is paid off within a few weeks -- and critics say that rarely happens.

The owner of Advance Financial, Mike Hodges, told NewsChannel 5 that they've had fewer than 100 BBB complaints out of the 100,000 flex loans they've made.

And he denies that anyone has ever been forced into a flex loan.

In a statement to us, Hodges said his company understands "that the FLEX loan is not the right fit for every consumer."

"My wife and I are proud of the company we have built and of the 700 neighbors who work with us.  We thank the 400,000 customers who vote with their feet and visit Advance Financial each month.

"We are proud to offer the FLEX Loan, an open-ended line of credit that is a more flexible alternative to payday loans in Tennessee at nearly half the annual percentage rate. We have worked very diligently to assist our customers in transitioning to this lower rate loan.

"We understand that the FLEX Loan is not the right fit for every consumer. Some consumers may prefer payday loans, title loans or installment loans. Advance Financial offers the FLEX Loan because we believe it is a better product in most situations.

"We are committed to providing a world-class service experience to every customer. If we can better serve you in any way, please let us know. We are here to help anytime at af247.com or at any of our 24/7 locations."