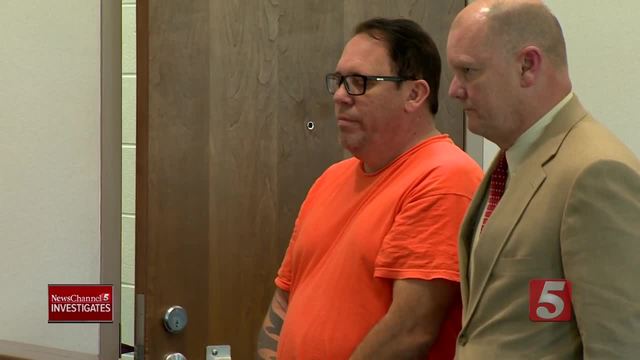 After a number of setbacks, it became clear several weeks ago, the controversial Nashville Bike Week was not going to happen. 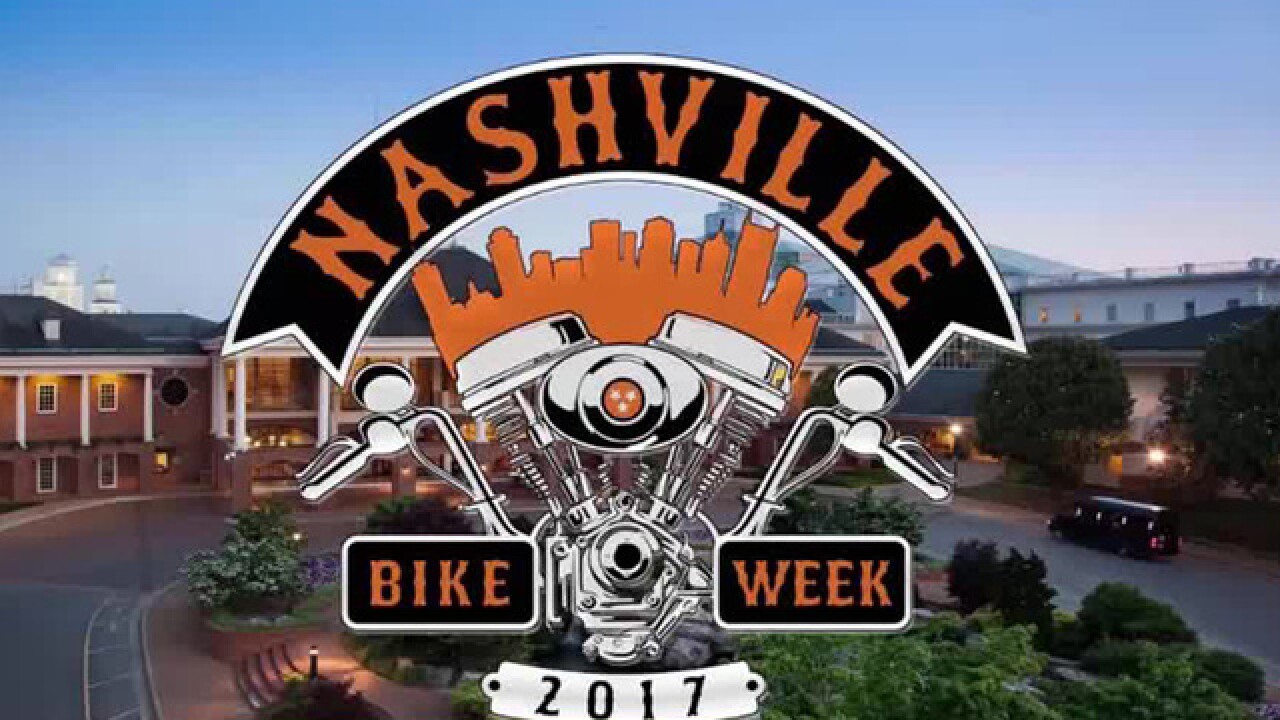 After a number of setbacks, it became clear several weeks ago, the controversial Nashville Bike Week was not going to happen.

Tickets were sold to the motorcycle and music festival that was supposed to begin September 14.

The question remains of what will happens to the promoter who, by some estimates, took in millions of dollars and all of the people who bought tickets.

"I think some of these people are still going to come," Humphreys County Sheriff Chris Davis said.

The sheriff said that's because there's never been an official announcement that the ten day motorcycle and music festival has been cancelled.

Nashville Bike Week has not posted anything on its Facebook page in fact since June when Bike Week promoter Mike Axle was arrested on unrelated theft charges.

"We're at over 800 complaints. We still have people contacting us. We had people contact us as late as last night," the sheriff told NewsChannel 5 Investigates, adding that he's sharing these complaints with both the local d.a. as well as state and federal investigators.

The man behind Bike Week kept promising fans that the festival was going to happen, as he did on Facebook several months ago, despite mounting questions after Loretta Lynn's Ranch pulled out and at least three other locations also fell through.

"People say it's fake, it's a fraud. Blah, blah, blah. You know we put a lot of time and effort into this. We're going to make this a great event," Axle said in a Facebook Live post.

"It was just never going to happen!" Jeff Turner countered.

Turner was an early skeptic. He said there were just too many red flags, yet, amazingly, people kept buying tickets.

"Best we can tell, he collected $1.7 million in ticket sales that we can verify," Turner shared.

Turner has worked with others on the "Unofficial Nashville Bike Week Scam" page trying to help people get their money back from their credit card companies.

Turner explained that part of the problem was convincing banks the event really wasn't happening.

At one point, Nashville Bike Week claimed to have sold as many as ten thousand tickets. And while authorities had strong concerns, there was little they could legally do to stop the event itself.

But when Sheriff Davis discovered Mike Leffingwell Axle had a criminal history and was wanted in nearly half a dozen states, including Tennessee, he told his deputies to go find him.

"We knew he had outstanding warrants....and it was just time for him to quit being in the media, to quit being the face of something that we felt was untrue and representing what was a falsehood. And we just felt it was time, it was time to put a stop to it," the sheriff explained.

Axle has been in jail in Kentucky ever since. And with him out of the picture, Nashville Bike Week essentially was done.

Since the advertised start date has arrived, banks may be more willing to give ticket buyers their money back and authorities more likely to file charges.

"I don't ever want to put words in another agency's mouth by no means, but I think they're taking a good look at it and I just have to believe that at the end of the day, they're going to do the right thing," Sheriff Davis said.

Meanwhile, there are a few alternatives to Nashville Bike Week. Another group calling itself the American Rebel Bike Week organized a smaller event in Waynesboro that starts this weekend while the Tennessee Bike Fest in Spencer is the following weekend. And Loretta Lynn's Ranch is hosting a motorcycle and music festival in two weeks.