Cop Boasts About Pressuring Woman To Expose Herself In Court 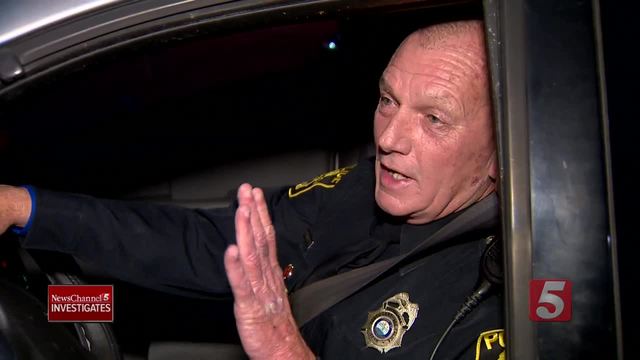 Town officials are making no apologies for their handling of a veteran police officer's lewd behavior. 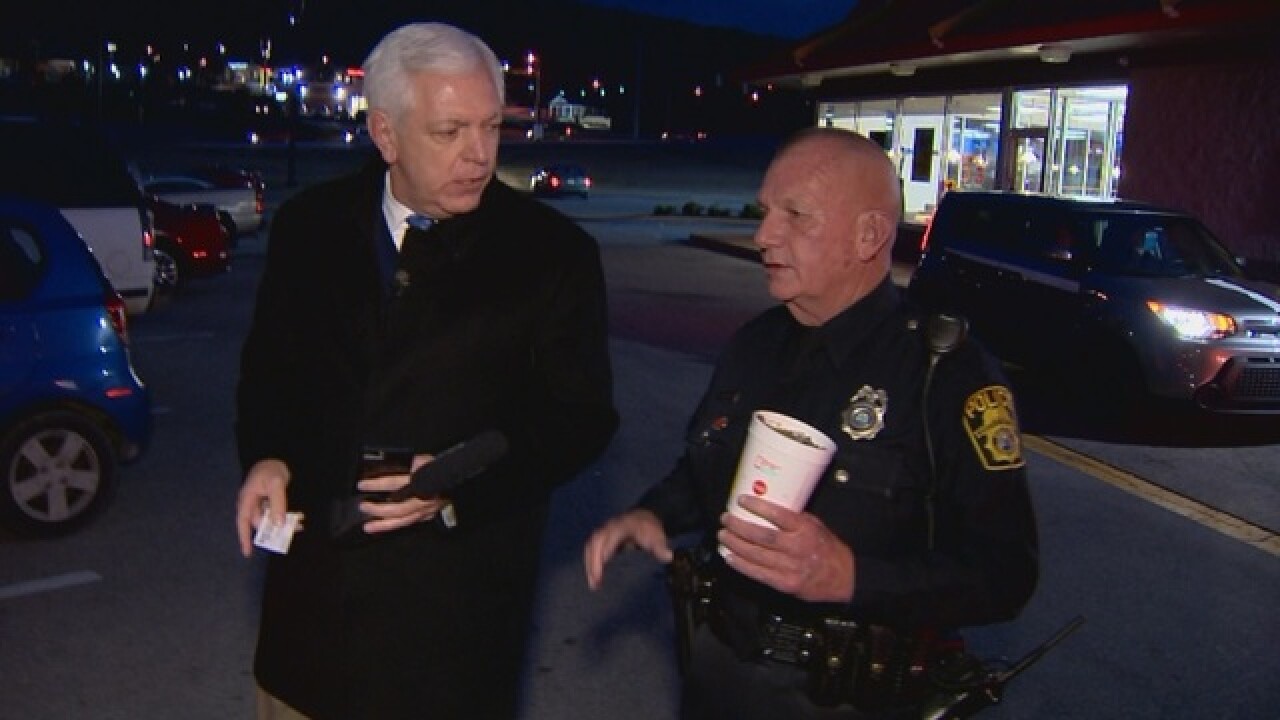 Town officials in South Carthage are making no apologies for their handling of a veteran police officer's lewd behavior.

Among the revelations: Geisenhoffer boasts about pressuring another woman to expose herself in court.

He's still on the streets after a two-week suspension.

NewsChannel 5 Investigates asked, "How can you defend speaking to a woman like that?"

Geisenhoffer responded, "Ok, sir. I don't have any statements."

And when we tried to ask the police chief, he ducked behind the town's lawyer.

The convenience store clerk, Elizabeth Restrepo, said Geisenhoffer is "not out here to protect anyone."

Restrepo said she began making the recordings after Geisenhoffer came into the store where she works with a video to show her.

"I honestly, I think my mind went blank, like wow, did that really just happen? Did an officer not only put that video in my face, but then tell me that that's him," she recalled.

At the time, she added, Geisenhoffer was in uniform and on duty.

Restrepo said that Geisenhoffer eventually asked her for a video of her pleasuring herself.

She said she felt trapped.

"Who was I gonna to call when he asked for a video -- the police?" the store clerk asked. "He was the one who asked for it."

Back in December, she took her recordings to Geisenhoffer's police chief.

And in a written statement, the officer essentially admitted to everything, but suggested Restrepo led him on.

NewsChannel 5 Investigates asked Restrepo, "You never sent him any pictures?"

"Absolutely not," she insisted.

"This was all unwanted?"

In fact, on the recordings, Geisenhoffer describes being ordered to stay out of at least one another store.

And he boasts about pressuring another woman to expose her genital area right in the middle of a courtroom with a judge present.

"So I texted her and said, 'Spread your legs and let me see that p...y," Geisenhoffer recounts during the recording.

"She put in big bold letters: 'NO.' I said, 'Please, baby, please.' I was sitting like [in] the jury box thing, I was sitting over there. (Inaudible) Didn't have on no panties or nothing."

We asked Restrepo, "What does that say about him as an officer of the law?"

"Exactly," she answered. "And every day he gets to wake up and put that badge on."

So NewsChannel 5 Investigates had some questions for Geisenhoffer.

"No statements," he said.

"On the recordings, you were talking about asking a woman to expose herself in court. How can you possibly defend that, sir?"

Geisenhoff waved off the question. "Sir, no statements."

NewsChannel 5 continued, "I mean, you listen to the recordings and it sounds horrible for an officer of the law."

Ultimately, South Carthage Police Chief David Long suspended Geisenhoffer for two weeks without pay and put him on probation for a year. (View disciplinary action below.)

Long ordered Geisenhoffer to stay out of Restrepo's market unless she called for help.

"An officer of the law can do these things and just walk away and still be getting up and putting that badge on - still?" Restrepo asked. "But yet if it was a person who didn't have a badge, they would have done went to jail."

We also wanted to ask the chief about his decision: "After what you heard on the tape, are you comfortable with him still being on the street?"

We continued, "What would you tell the citizens when they hear these recordings?"

"Just like I told Chief Long. I said what if it was your daughter, you wife, your sister, your mother that Frank was doing this to? I said would it still be ok then?"

What did she think should have happened?

Restrepo replied firmly, "That badge should be gone."

Geisenhoffer's file shows he's been disciplined at least eight times in the last nine years, including being demoted from sergeant back down to patrol.

South Carthage Mayor Jimmy Wheeler told NewsChannel 5 Investigates that he felt taking away the officer's badge would have been too severe.

That's because Geisenhoffer still needs two more years before he can retire.