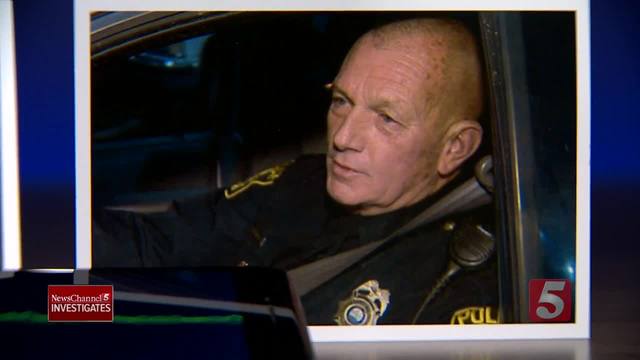 Recordings show officer making indecent requests to a woman he was supposed to be protecting. 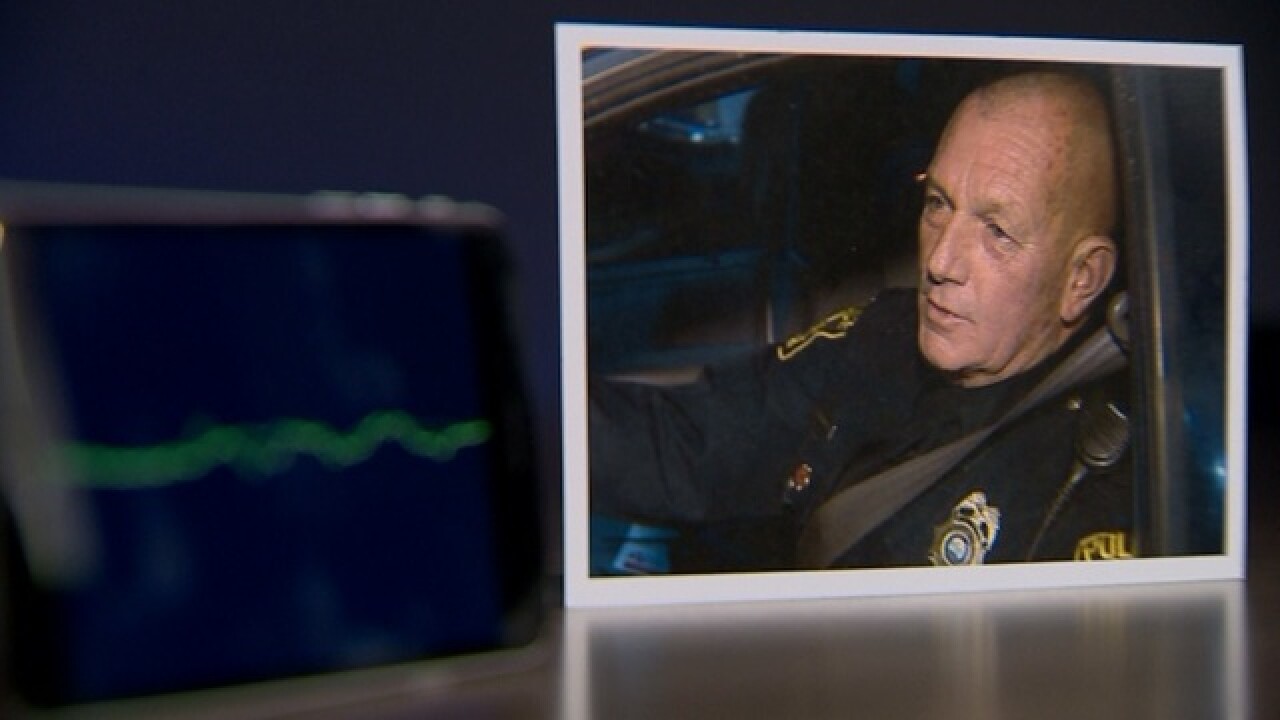 Secret recordings obtained by NewsChannel 5 Investigates show a Middle Tennessee police officer making all sorts of indecent requests to a woman he was supposed to be protecting.

Those recordings landed South Carthage officer Frank Geisenhoffer in trouble back in December.

For the victim, they raise questions about why he's still on the job.

NewsChannel 5 Investigates attempted to get Geisenhoffer's side of the story.

"How can you defend speaking to a woman like that?" we asked the veteran officer.

The recordings, made by convenience store clerk Elizabeth Restrepo, are crude.

At another point, he tells Restrepo, "You do look good, baby. F...ing hot!" Later, he comments on the appearance of her nipples.

"Everything about Frank is scary, but it's even more scary because he has a badge," she told NewsChannel 5 Investigates.

Then, she said, Geisenhoffer asked for video of her pleasuring herself.

That's when, after checking with one of his fellow officers, she decided to record him.

"Because I had to prove -- I just didn't want it to be an officer against a girl that just works at a convenience store," Restrepo said.

On the recordings, Geisenhoffer first asks her for nude pics of herself.

"Dude, yesterday was my birthday so I was hoping you'd send me a picture of something," he says.

Later, he asks for pictures of her sister's breasts.

It's a request that, on the recordings, he makes repeatedly.

At one point, Geisenhoffer tells Restrepo, "I saw a picture on Facebook of whatever she is to you. You was gonna get me a picture of her t...ies."

NewsChannel 5 Investigates noted to Restrepo, "He comes back and asks for the same thing."

Restrepo said that, at first, she hadn't know how to deal with the South Carthage officer's indecent requests.

Her initial instincts: "Laugh it off kinda. 'Awww, Frank, you're crazy!' You know, whatever you have to do. What do you say?"

Did she ever say "stop it"?

Then, one day, while she was recording, Restrepo said Geisenhoffer reached out and touched her.

"Grabbed my hair and just laid it like that," she said, gesturing toward her breasts.

On the recording, Geisenhoffer says quietly, "Make a picture... just barely covering your nipples... barely, but with your hands on your hips."

"I could smell his breath," she said, fighting back tears. "I didn't know what to do, but to stand there and let him do it and record him."

At some point, after Geisenhoffer heard that Restrepo might have been upset with him, he returned to the store and seemed to admit he had crossed a line.

NewsChannel 5 Investigates said to Restrepo, "That must have been tough."

"More than you know," she answered.

"Dude, I can get myself off. You know. In fact, you've seen me get myself off -- and I erased that too, by the way," he says with a chuckle.

"I nearly jumped as high as the sky because I knew that finally I could prove that he really did show me that. And I thought, wow, finally got him. That's what I thought."

We observed, "It wasn't just your word against a police officer's word?"

Restrepo took her recordings to South Carthage police back in December and filed a complaint.

In a written statement submitted to his chief, Geisenhoffer essentially admitted to everything, although he claims she led him on, that she was the first to share inappropriate pictures -- something that she emphatically denies.

After hearing both sides, the chief suspended him for two weeks without pay and put him on probation for a year for his conduct in that store. (View disciplinary action below.)

Related story:
Cop Boasts About Pressuring Woman To Expose Herself In Court