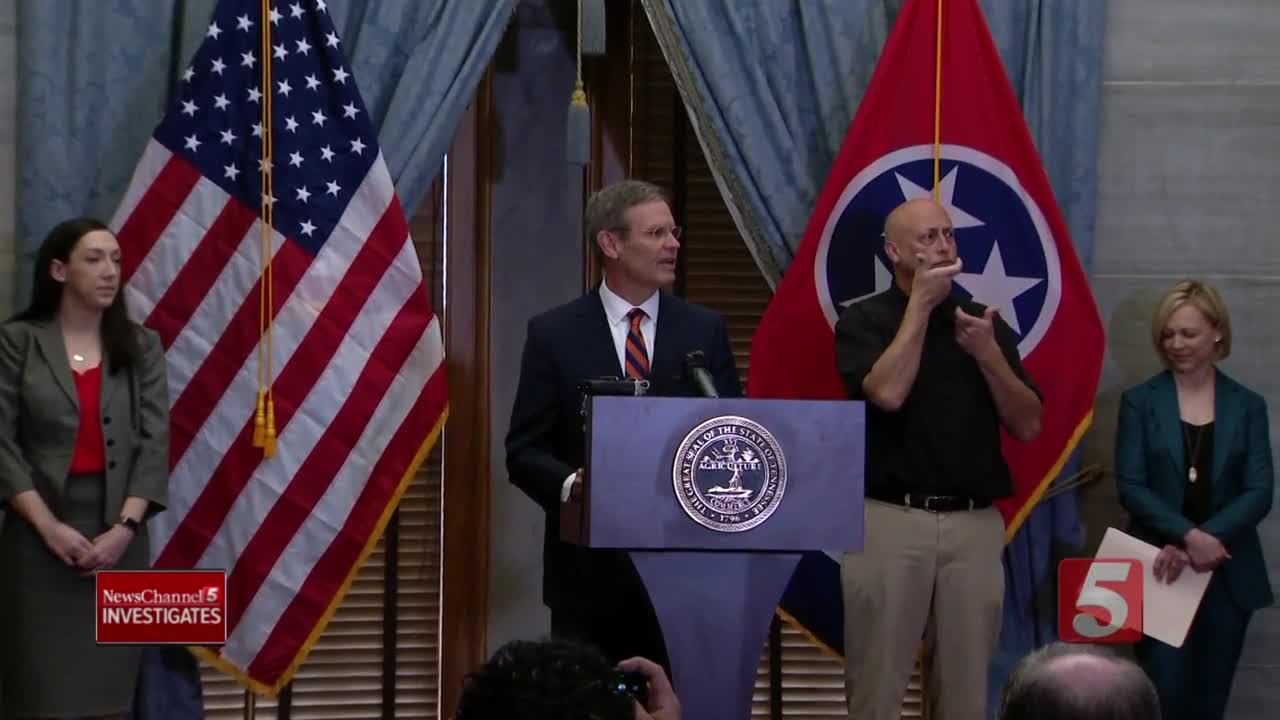 Private companies will make Coronavirus tests more widely available in Tennessee. It comes after criticism that people with symptoms could not get a test. 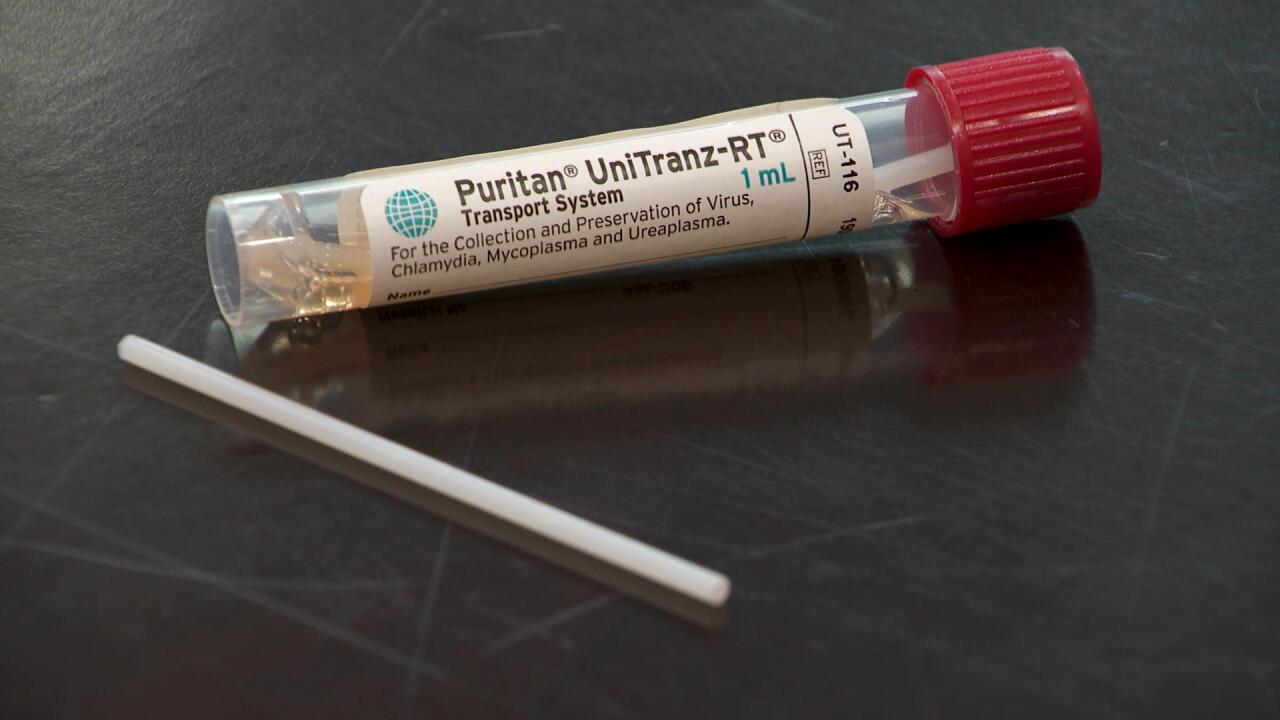 State health officials welcome the new tests and insist federal testing guidelines have been relaxed, so that more people can get tested.

Adam Barese owns Forward Health LLC, a local healthcare company that specializes in medical supplies and testing. He said private industry is stepping in to do large scale testing that the government has not been doing.

"We need a lot more tests. So the expectation is that we will be able to run thousands of tests a day," Barese said.

He demonstrated a nasal swab test that will be sent off to private labs.

The test involves a medical professional putting a cotton swab inside a person's nose for ten to fifteen seconds.

The swab is then put in a small container and sent off to a lab for testing.

The Centers for Disease Control initially put strict regulations on who could get tested.

It was not enough just to have symptoms, people had to prove they came in contact with someone who had the virus.

As a result, only a relatively small number of people got tested.

"The amount of patients currently with the virus is at this point unknown," Barese said.

Last night on OpenLine on NewsChannel 5+, the Tennessee Department of Health's Epidemiologist said it is good news that private companies are beginning to ramp up testing.

"The testing was very limited to start with," Dr. John Dunn said.

"I do wish it had been faster. I wish we had more capacity sooner, but it's a step by step process," Dr. Dunn said.

But Dr. Dunn, who was with Governor Bill Lee as he declared a State of Emergency in Tennessee, was reluctant to say the government dropped the ball by testing so few people.

NewsChannel 5 Investigates asked, "Do you think there was a failure in testing?"

Dr. Dunn responded, "I don't think so. Our lab has been working seven days a week, doing as many tests they have the capacity to do."

Dr. Dunn expects the number of confirmed Coronavirus cases in the state to shoot up as private labs start running tests and processing results.

NewsChannel 5 Investigates asked, "Do you feel like the reality is there are more people out there with the Caronavirus?"

He continued, "You kind of think of that as an iceberg. So we kind of see that as the tip of the iceberg, but we know there is more illness below the surface."

Some states have started drive-up testing centers where people could get tested and get results back fairly quickly.

Dr. Dunn believes we could start seeing those in the Nashville area.

While some tests now take days to get results, Adam Barese said private tests will be shipped overnight and get results the next day.

"We need to test. And that is going to get us to the end point of trying to isolate those that have COVID-19," Barese said.

It's not clear how much the tests will cost but most private insurance companies have agreed to cover the cost - many of them without a co-pay.

But as we know, thousands of Tennesseans do not have health insurance.