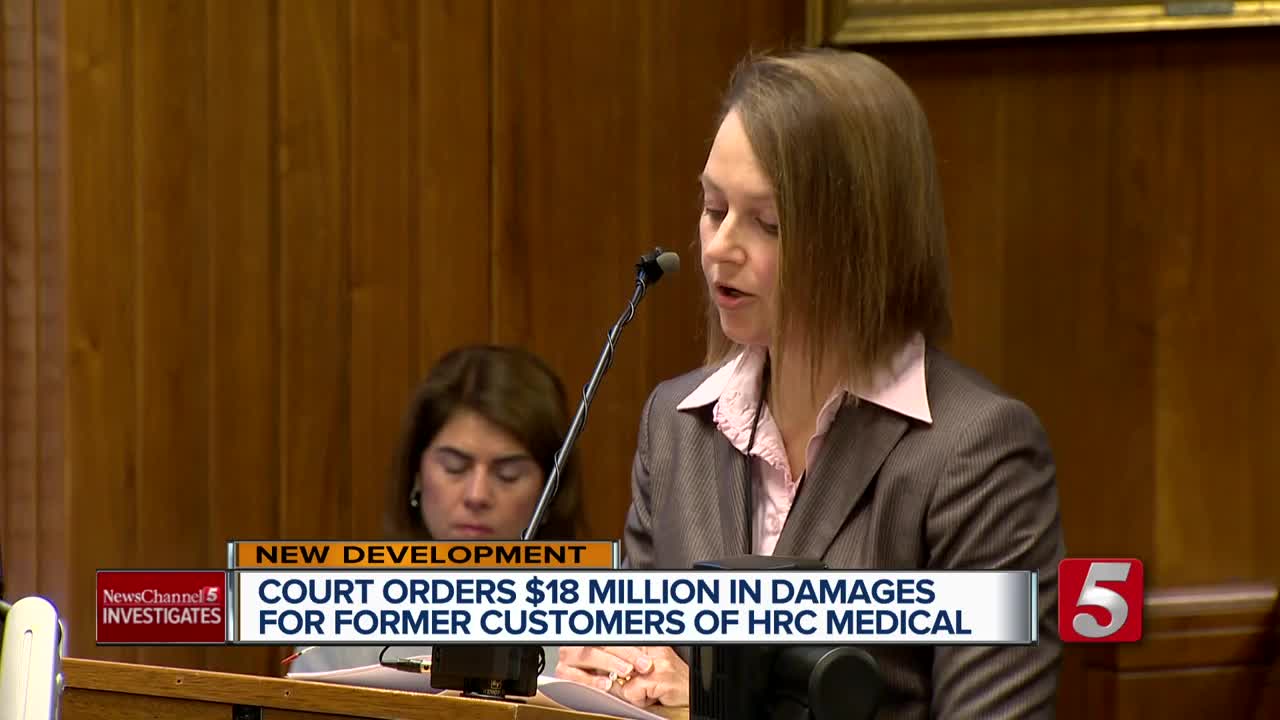 TN Court of Appeals ruled against HRC Medical, a former hormone replacement therapy business, in a case against the owners filed by the state Attorney General after a NewsChannel 5 investigation eight years ago revealed patients were given too many hormones and suffered extreme side effects. 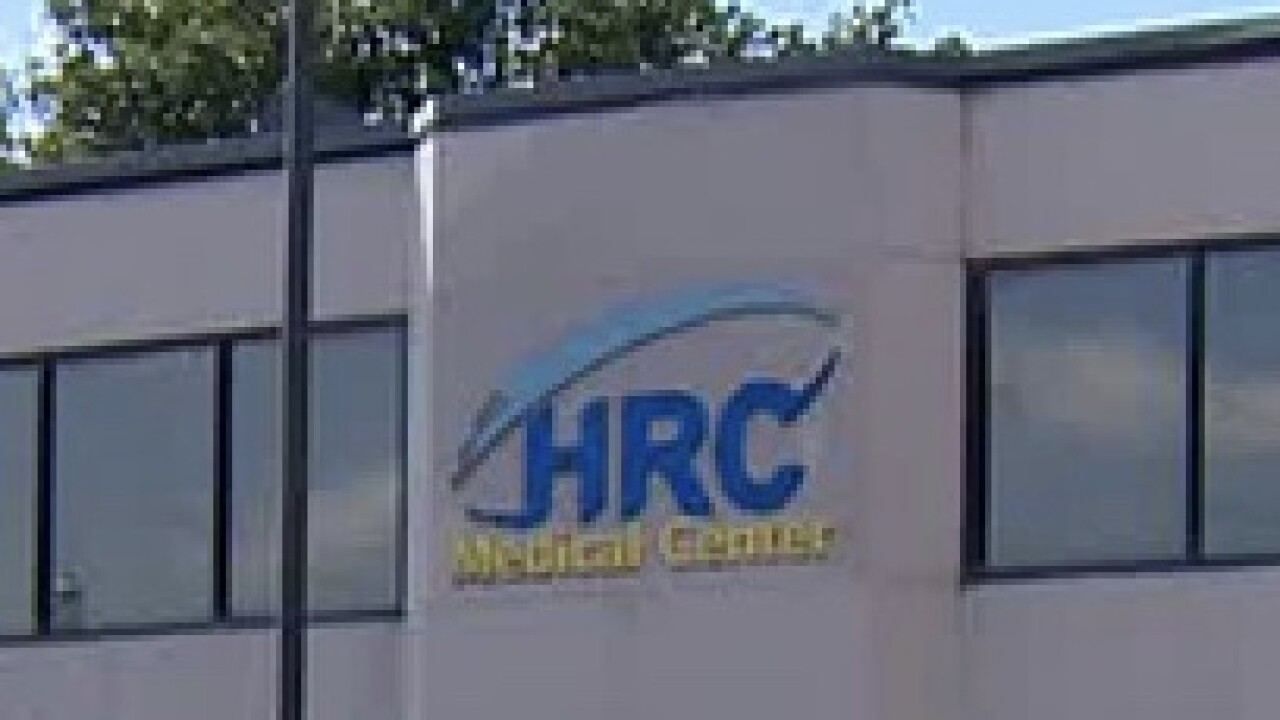 NASHVILLE, Tenn (WTVF) — 18-million dollars! You could be getting some of that if you were a customer of the longtime hormone replacement clinic known as HRC Medical.

The Tennessee Attorney General's office sued HRC after NewsChannel 5 Investigates exposed how customers experienced serious side effects from the treatments.

The case has been tied up in court the last seven years, but there could be an end in sight. The Tennessee Court of Appeals has just weighed in on this case. And their ruling is a big win for both the AG's office and former HRC customers.

But if you are a former customer, don't start spending that money just yet.

HRC Medical had some 50 clinics all over the southeast. It was based in Franklin and had a office in downtown Nashville. Brothers Don and Dan Hale ran HRC and were big advertisers on TV and radio where they touted the benefits of their bio-identical hormone replacement therapy pellets which they claimed could essentially turn back the hands of time and stop the effects of aging.

But back in 2011, we showed how some patients literally received overdoses of these hormones and suffered extreme effects.

And the next year, the AG's Office moved to shut the company down, filing a lawsuit that accused HRC of using deceptive advertising, making false claims about its product, not disclosing the risks and possible side effects, and using deceptive testimonials in its ads, which it turned out, often featured employees and family members. The company also made customers pay upfront for the full treatment without even knowing if they actually needed it or how they would react to it.

For five years the two sides went back and forth in court until two years ago, when, in a stunning victory for both the AG's office and consumers, a judge ordered the Hales to pay more than $18-million.

But customers haven't seen a penny of that yet because the Hales appealed the case. It then went to the Court of Appeals which we have now learned has rejected all of their arguments.

That ruling now clears the way for the nearly nine thousand former HRC customers in Tennessee to get some of that $18-million.

But that's probably not going to happen any time soon. The Hales can and will likely appeal the case., this time to the Tennessee Supreme Court.

But the other problem and this is the big one is that the Hales have long maintained they have no money left. There are some assets that could be sold off, but probably not $18-million worth.

Whatever money though is available, the AG's office says all of it will go to the customers.

If you were a patient of HRC Medical and would like to file a claim, http://hrcreceivership.com/