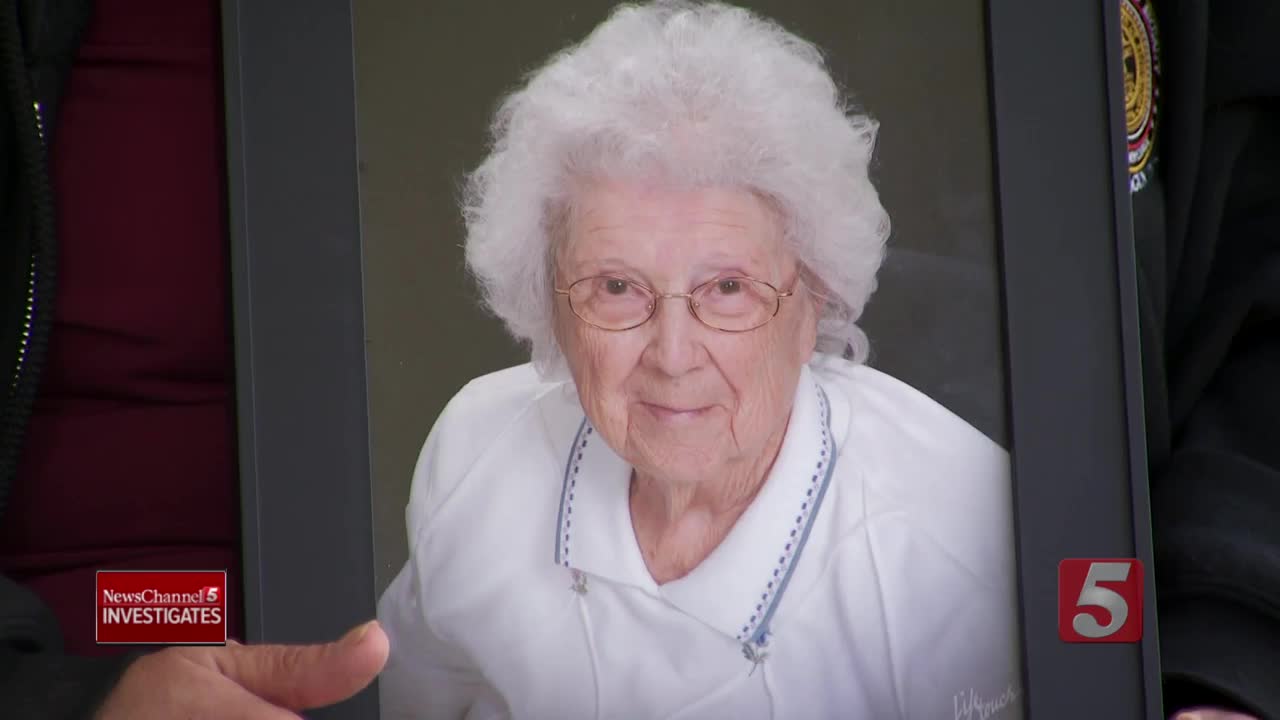 TennCare is the state's program that covers medical care for the poor. It's provides free care in many cases. But, in some cases, that money has to be paid back. And, TennCare, we found, is doing more these days to collect that money. 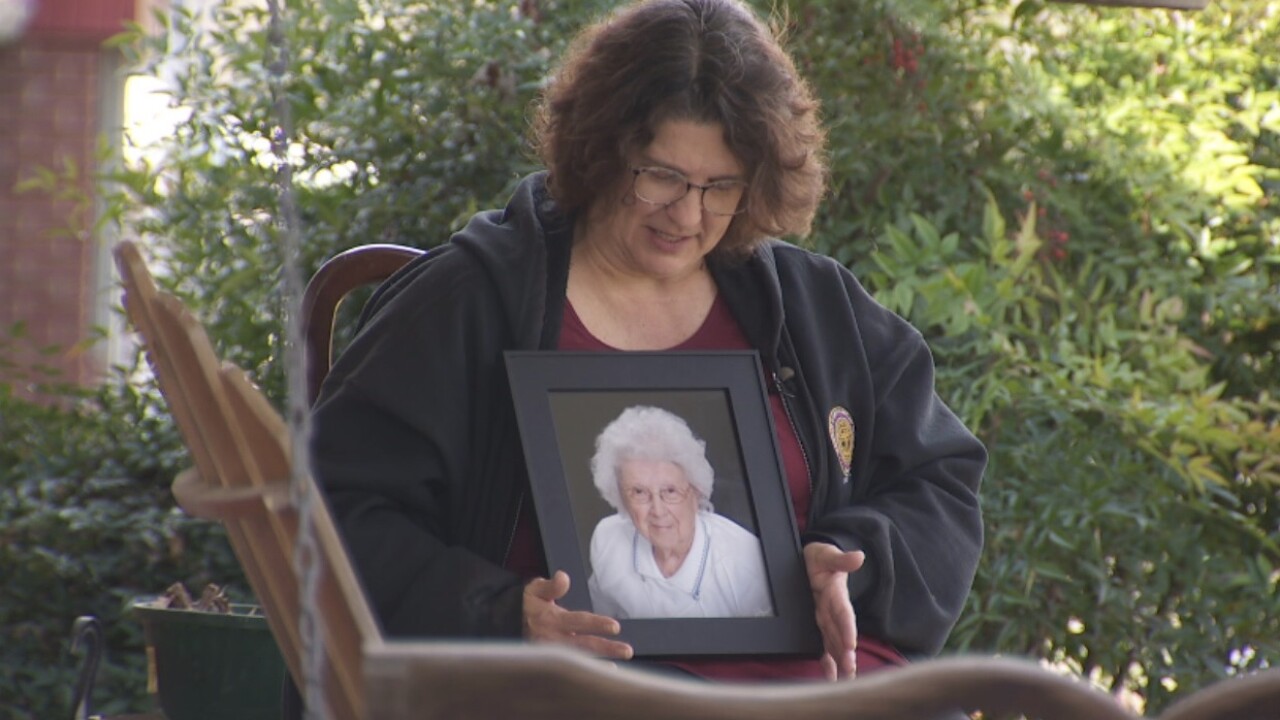 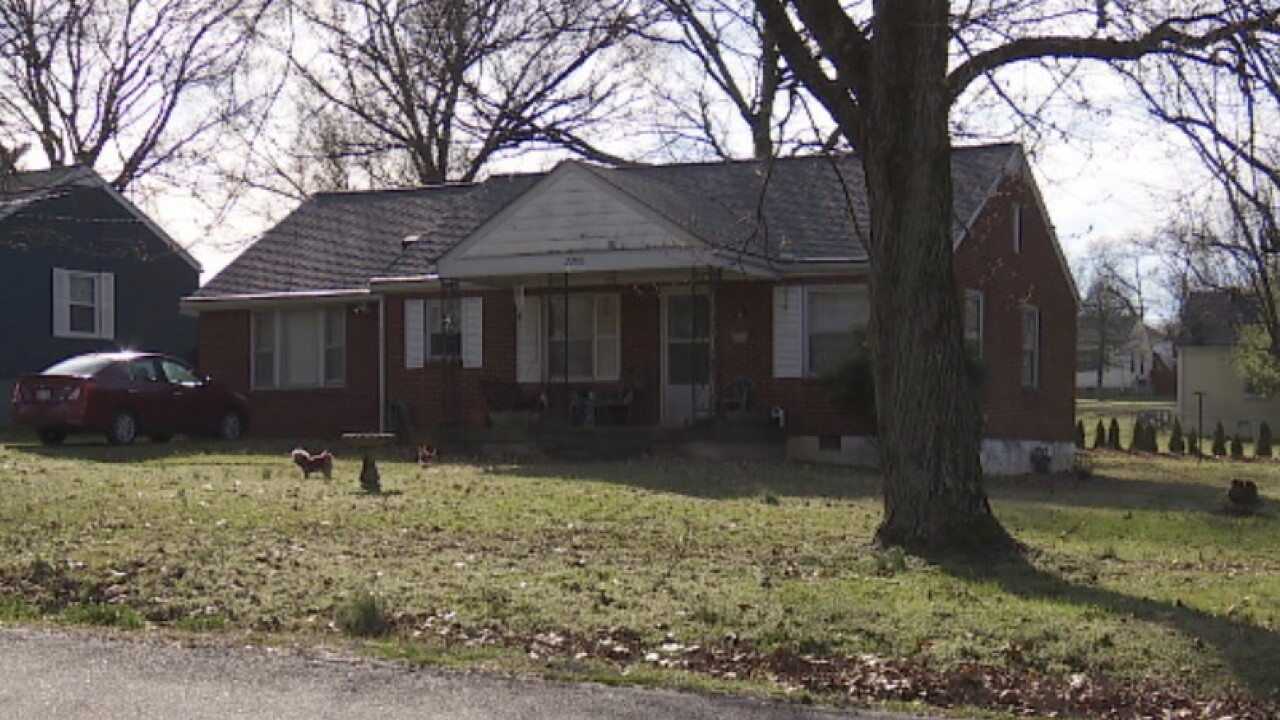 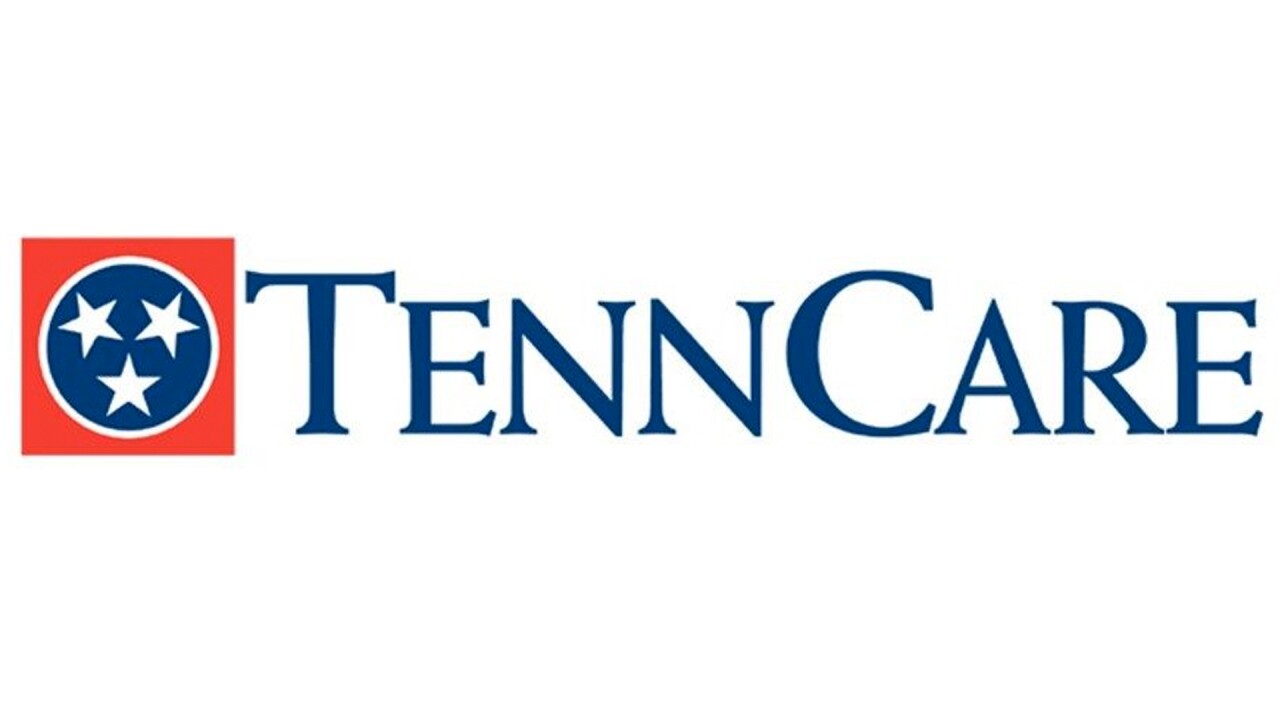 NASHVILLE, Tenn. (WTVF) — TennCare is the state's program that covers medical care for the poor. It provides free care in many cases. But, in some cases, that money has to be paid back. And, TennCare, we found, is doing more these days to collect that money.

Mary Musgrave lived in her Inglewood home for many years. Her daughter, Lisa, eventually moved in to help take care of her.

"I grew up in this house," Lisa Musgrave recalled.

But, now, Lisa's about to lose the house.

"I'm devastated. I don't know what I'm going to do," she told NewsChannel 5 Investigates.

After Mary was in a car accident, she was forced to go on TennCare after ending up in a nursing home.

"We never imagined that she'd be there for five years," Musgrave explained.

It turned out to be the rest of her life. Then after Mary died, the family got a bill from TennCare for more than $171,000.

This is what's known as estate recovery. And the law requires the state to do this, to collect what TennCare spends on long term care for anyone 55 and older, after they die.

"Unlike many government benefit programs, it's not a grant or a gift. It's a loan and the loan is paid back after death, " attorney Tim Takacs explained.

Takacs specializes in elder care law and he said estate recovery is nothing new. But three years ago, TennCare dedicated more resources to it.

"Since that time, we've seen the state become more aggressive in pursuing its rights to recovery," Takacs said.

According to TennCare, since 2014, the number of estate recovery cases across the state has gone up 30 percent while the amount of money recovered has more than doubled, jumping from just under $13 million to nearly $27 million.

Musgrave described how she felt when she got the bill.

When Musgrave said she couldn't pay what was owed, she was told she'd have to sell Mary's home to come up with the money.

"The government basically says we'll let you keep your house during your life, but after you're gone, you don't need it anymore," Takacs stated.

"If they take the house, do you have another place to live?" NewsChannel 5 Invstigates asked Musgrave.

There are certain circumstances when TennCare will allow family to remain in the house, like when there's a surviving spouse, a child under 21 or a disabled child. And, adult children are allowed to stay in the house if they lived with the parent and helped care for them for at least two years before the parent moved into the nursing home. But Tenncare says Musgrave did not meet the requirements.

Last year, Tenncare spent more than a billion dollars on nursing home care and the state says estate recovery is important so the program can continue.

But, she also hates to leave the last place her mom called home.

"I think she'd be really upset to know that now I have nowhere to go," she said tearfully.

So how do you protect your house from estate recovery? Experts say the best way is through estate planning and it really needs to be done well before you or your loved one has to go into a nursing home, usually at least five years. And, when you are making plans, make sure you talk with an attorney who specializes in elder care law.