A two year old boy died after the Department of Children's Services placed him in a home they knew was "unsafe."

NASHVILLE, Tenn. (WTVF) — The Tennessee Department of Children's Services says two employees were "negligent and incompetent" following the death of a two-year-old boy.

Zephaniah Green died in May after a DCS caseworker and her supervisor placed him a Warren County home despite a warning from a fellow DCS investigator that the home was "unsafe."

After placing him in the "unsafe" home, the DCS caseworker never checked on Green again, which is a violation of departmental policy.

Four months later he was dead.

His biological mother, Rachel Green, knows her son's short life was not easy.

"He was definitely my photogenic baby. He loved having his picture taken," Green said as she reviewed old pictures.

But she is haunted by memories of the day the Department of Children's Services took him from her.

"I have three kids. I was a single mom, and I started out young. I mean I was trying to do the best that I could," Green said.

DCS had environmental concerns about the cleanliness of Green's home and feared the children weren't being bathed and fed properly.

But it was an allegation that Zephaniah's brother may have been choked by an older child living in the home that was the final straw.

"They told me they wanted place my kids in a safety placement," Green said.

Green said DCS told her the children would be safer living at a relative's home in Warren County and Green reluctantly agreed.

"One way or another, if I didn't do it willingly, they were going to do it anyway," Green said.

Four months after going to the Warren County home, Zephaniah was dead.

Pictures from the investigative file show the deplorable conditions inside the home where DCS placed the children. 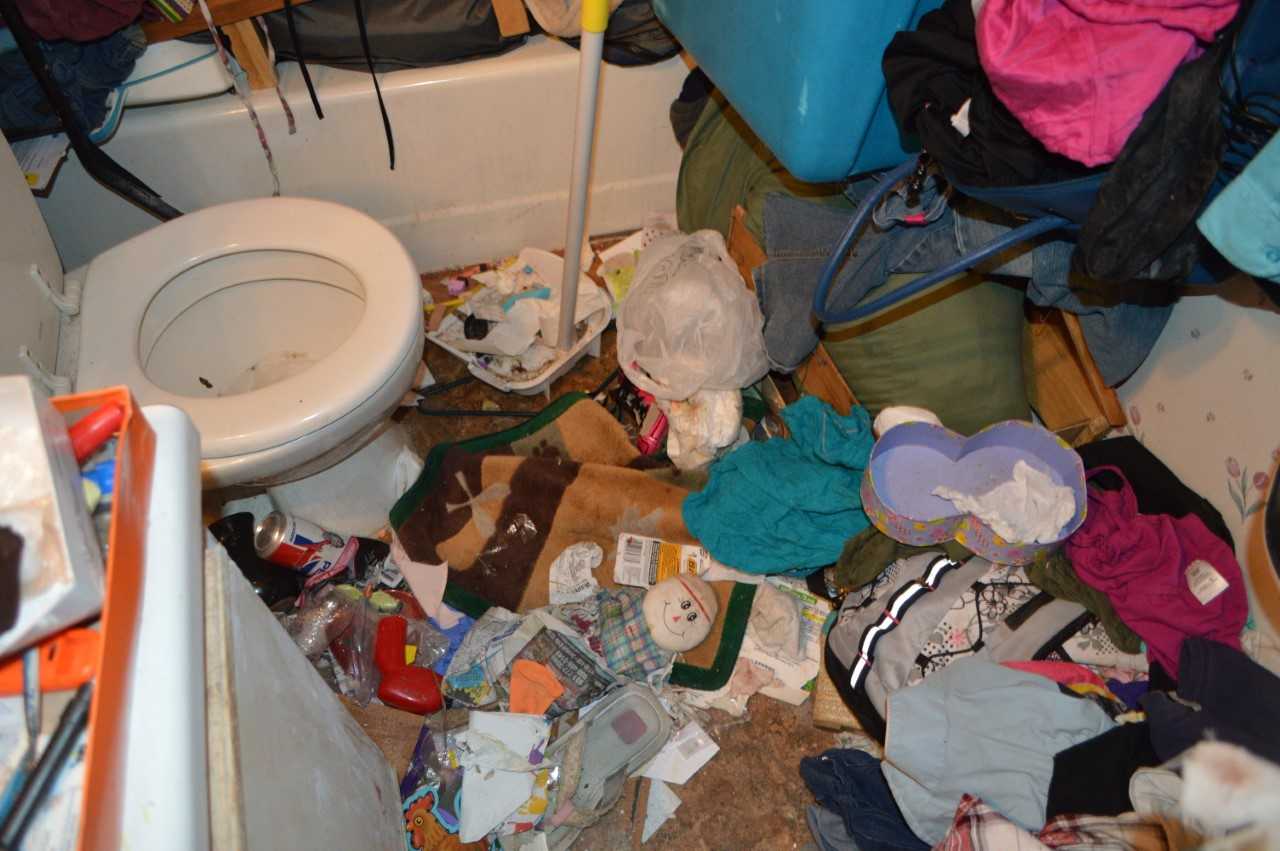 Dirty dishes were piled high in the kitchen. It had an unusable bathroom and bedroom that were both filled with junk.

"There was just nothing safe about this home from the beginning and they knew it, and that is what is so heartbreaking about this case," Moore said.

Zephaniah died after he and his caregiver fell asleep in a recliner.

When the caregiver woke up, she said Zephaniah was blue and unresponsive.

His caregiver re-enacted the scene for investigators using a doll.

Zephaniah was pronounced dead at the hospital.

Records state the caregiver appeared to be under the influence at the scene and was drug-tested.

She tested positive for methamphetamine, Oxycodone and other drugs but was never charged.

An autopsy could not determine a cause of death. 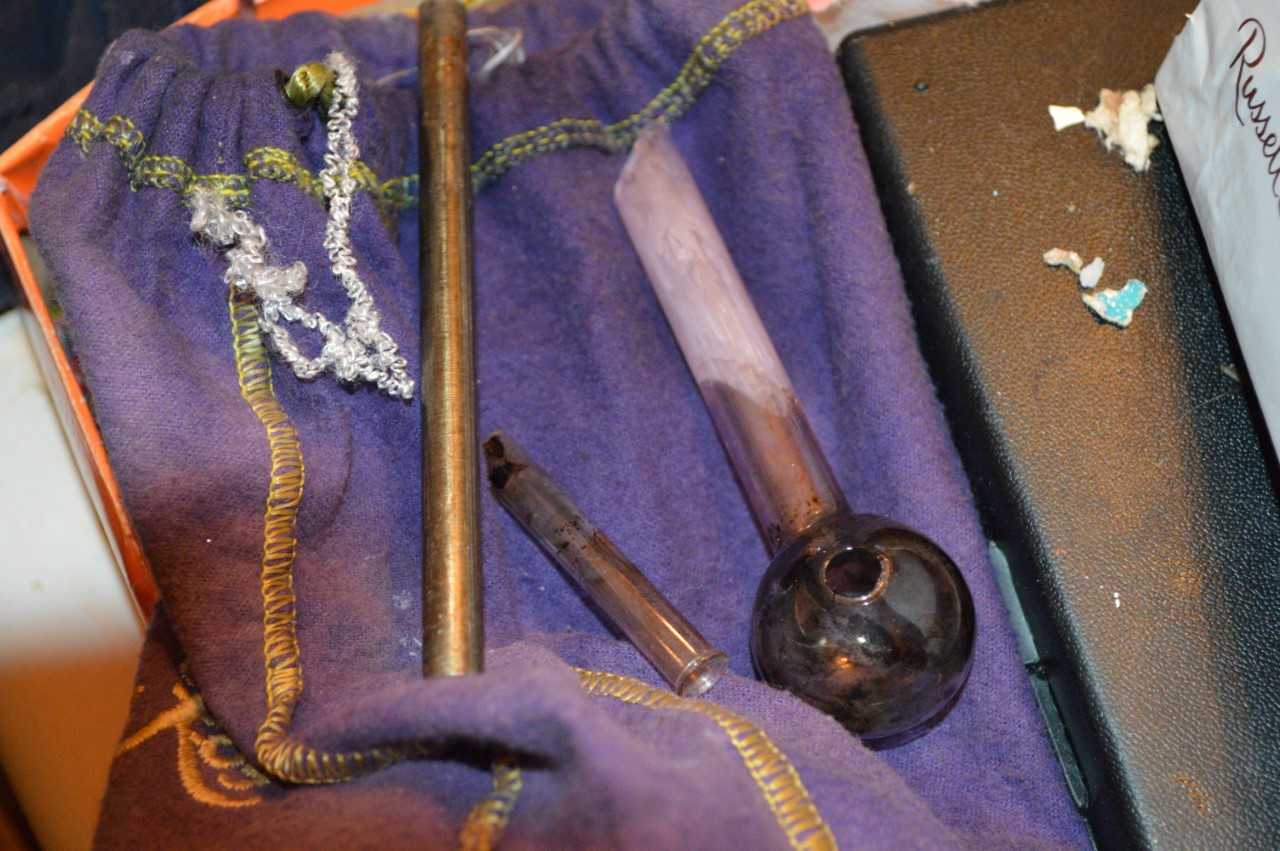 "Not only did they place them there, but left them with a woman who is using street drugs is just unthinkable," Moore said.

Unthinkable because Moore said the DCS caseworker and her supervisor were warned not to place children in the home.

Records obtained by NewsChannel 5 Investigates reveal that prior to placing the children in the home, a DCS investigator in Warren County inspected the home and advised "verbally and in writing, that she did not find the home to be a safe placement for the children."

She added "In Warren County, if children were found to be placed in such an environment, they would be removed."

Rachel Green said DCS "safety placed" her kids in a home that was more dangerous than hers.

"If they knew from the get-go that this place is not suitable, they should never have done it. They should have let me know, we can't safely put these kids there," Green said.

DCS's own investigation found that on the day Zephaniah died, the home was in the same "appalling condition" as it was during the initial inspection.

"The state utterly and miserable failed to protect these children," Moore said.

And although Zephaniah's case worker was required to visit him once a month, no visits were ever made because workers said it was too far to drive.

"The department's own report states that these children had no oversight for four months and that likely would have continued but for Zephaniah's death," Moore said.

The internal DCS report blasted the caseworker and her supervisor who were found to be "negligent and incompetent" in performing their duties.

But Moore said the case raises serious concerns about the more than 7,000 children currently in state custody.

"We don't know how many times it's happening, and the only reason we knew it here is because a child died," Moore said.

In a statement, DCS told NewsChannel 5 Investigates, "We express deep sympathy for the loss of this child,"and added "In this particular case, the involved employees no longer work for the Department of Children’s Services."

"This shouldn't have to happen to anyone else. A parent should not have to bury their kid. No parent should ever need to do a funeral for their child," Rachel Green said.

She said, in a final insult, that DCS refused to pay for Zephaniah's funeral because the department said he was not actually in state care and that the she had agreed to the placement.

"If he had stayed with me he'd at least still be alive, and nobody can tell me that I'm wrong on that one," Green said.