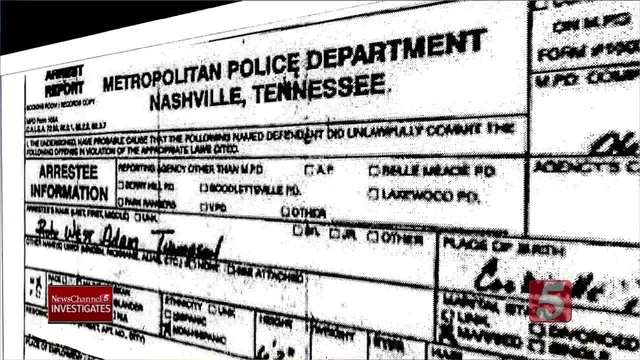 A White County sheriff's deputy, who failed disclose past arrests on his job application, has been promoted. 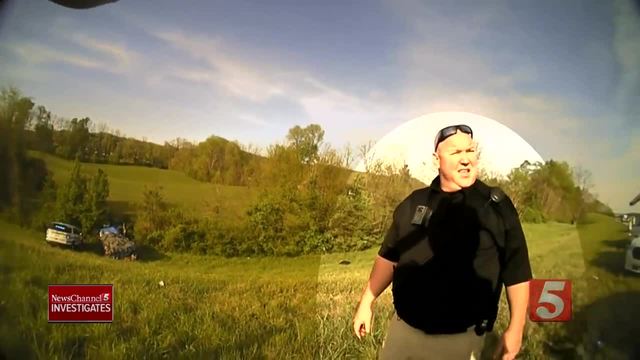 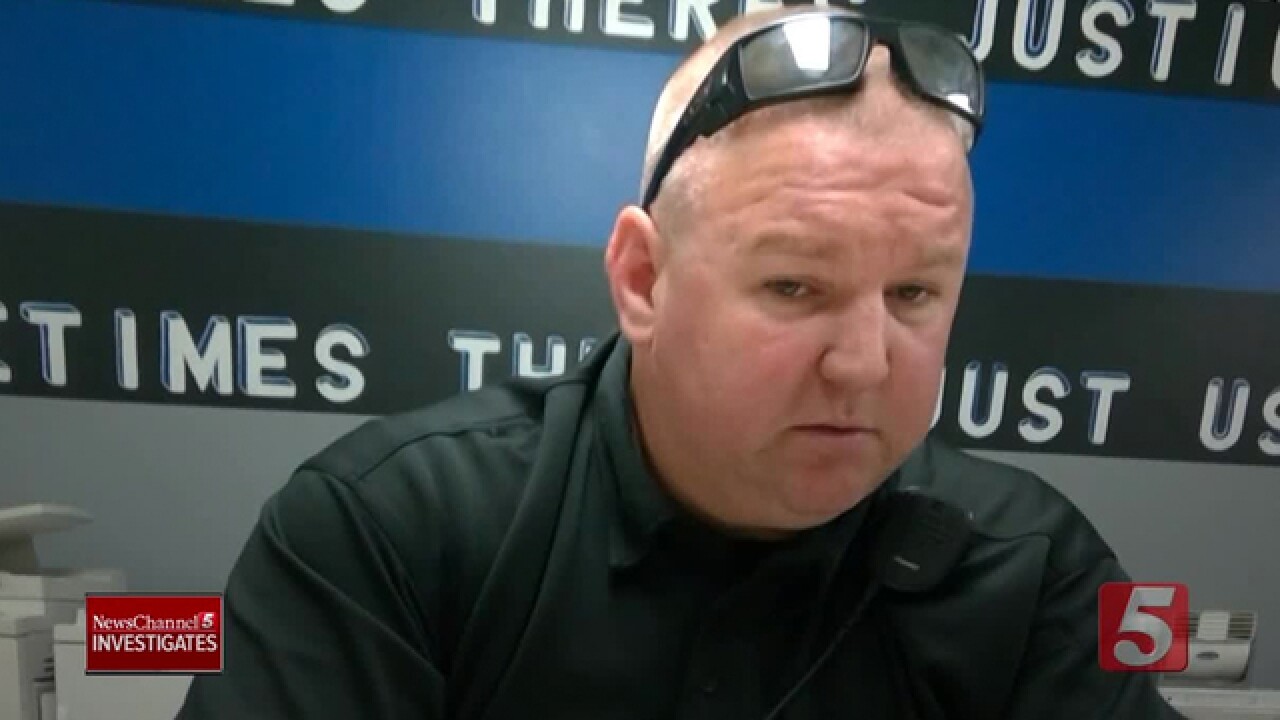 A White County sheriff's deputy, who failed disclose past arrests on his job application, has been promoted.

Adam West was a reserve deputy last April when he and another officer fired on Michael Dial after a two-county police pursuit.

Dial was unarmed and died from a gunshot to the head.

But a review of West's personnel file reveals he did not fill out a county job application until after he had already been promoted and weeks after we first made a request to see the application.

"Sheriff we've been trying to reach you with some important questions," NewsChannel 5 Investigates asked.

Sheriff Shoupe responded, "You need to talk to my lawyer."

As the sheriff walked away, NewsChannel 5 Investigates asked, "Do you do background checks on the deputies you hire?"

The sheriff remained silent as he punched a code to open a side door to the sheriff's department.

NewsChannel 5 Investigates asked, "Why did you send Adam West to the law enforcement academy when he hadn't filled out a job application?"

The sheriff did not answer.

Former Wilson County Sheriff Terry Ashe has hired hundreds of law enforcement personnel and said the questions on the application about criminal history are critical.

Nearly three weeks after we began asking for copy of West's application, he finally filled one out.

But the application raised more questions than it answered, including why West failed to disclose any of his previous arrests.

Page 10 on the application asks applicants to "List all instances in which you were arrested, charged or received a notice to appear for any criminal violation."

But we found in 2006, Metro Police arrested West for assault after he punched someone in the mouth -- knocking out two teeth.

West was booked, but the charges were later dropped.

In 1995, West was arrested after being indicted for the burglary and theft of a Cookeville gas station where he once worked.

His co-defendant was convicted of a felony, but the charges against West were dropped.

Not long after that, West had to serve two days in jail after being cited twice for reckless driving, one of which was related to drag racing.

And in 1997, he was arrested by a Putnam County deputy after failing to appear in traffic court.

He was given a 10-day suspended sentence.

"It would be hard to forget if you were ever arrested and photographed and fingerprinted, quite frankly. That's a dramatic event in a person's life," Terry Ashe said.

But when West was asked if he had ever been fingerprinted by law enforcement for any reason, he again failed to list his past arrests, including his 2006 arrest for assault where he was clearly fingerprinted when he was booked.

When asked if his license had ever been suspended, West answered "No."

But we found his license was suspended in 1996 for a careless driving citation in Pigeon Forge.

We also found he lied on his application to the Law Enforcement Academy at Walters State.

He was asked directly if he'd ever been convicted, charged or arrested. West again simply checked "No."

Ashe didn't comment on West's case specifically, but said leaving out obvious information on a public job application can destroy an officer's credibility when testifying in court.

"When a defense attorney finds out and you are on the stand in a very serious case, that one question could go to your truthfulness," Ashe said.

Ashe said it is possible to still get a job if you've had arrest problems in the past, but refusing to acknowledge them on a law enforcement application raises serious concerns.

NewsChannel 5 Investigates' final question to the sheriff was "Are you aware of some the arrests in his past?"

But the sheriff went inside and said, "You have a good day, sir."

Attorney Michael Schmitt is representing the sheriff and White County in a lawsuit stemming from the Michael Dial shooting.

He said he advised the sheriff not to answer any questions because they could impact the case, as Adam West is also named in the lawsuit.

Schmitt has filed a motion asking that the lawsuit be dismissed.

NewsChannel 5 Investigates reached out to Adam West through the attorney and through the sheriff's office, but he did not respond.