Did Tennessee ignore warning signs about COVID-19 spread in prisons? 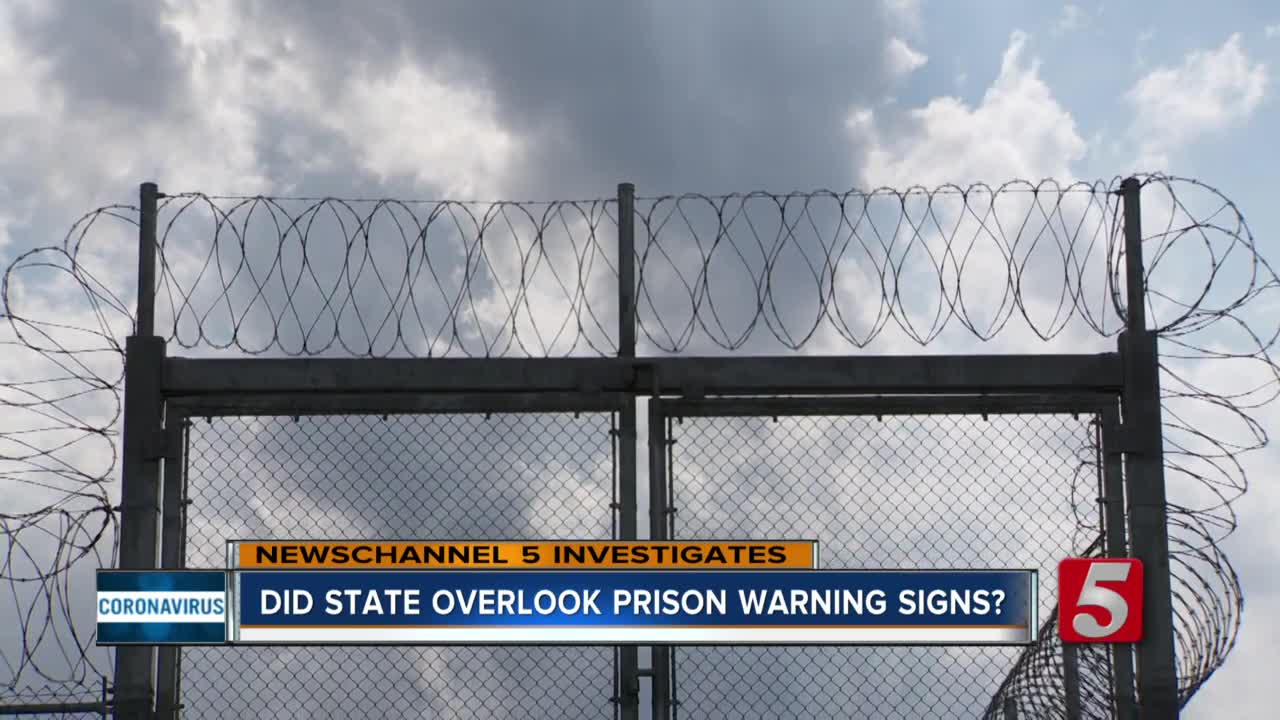 Tennessee officials are scrambling to test every inmate in every prison for COVID-19 amid fears that the virus could be sweeping the state prison system. 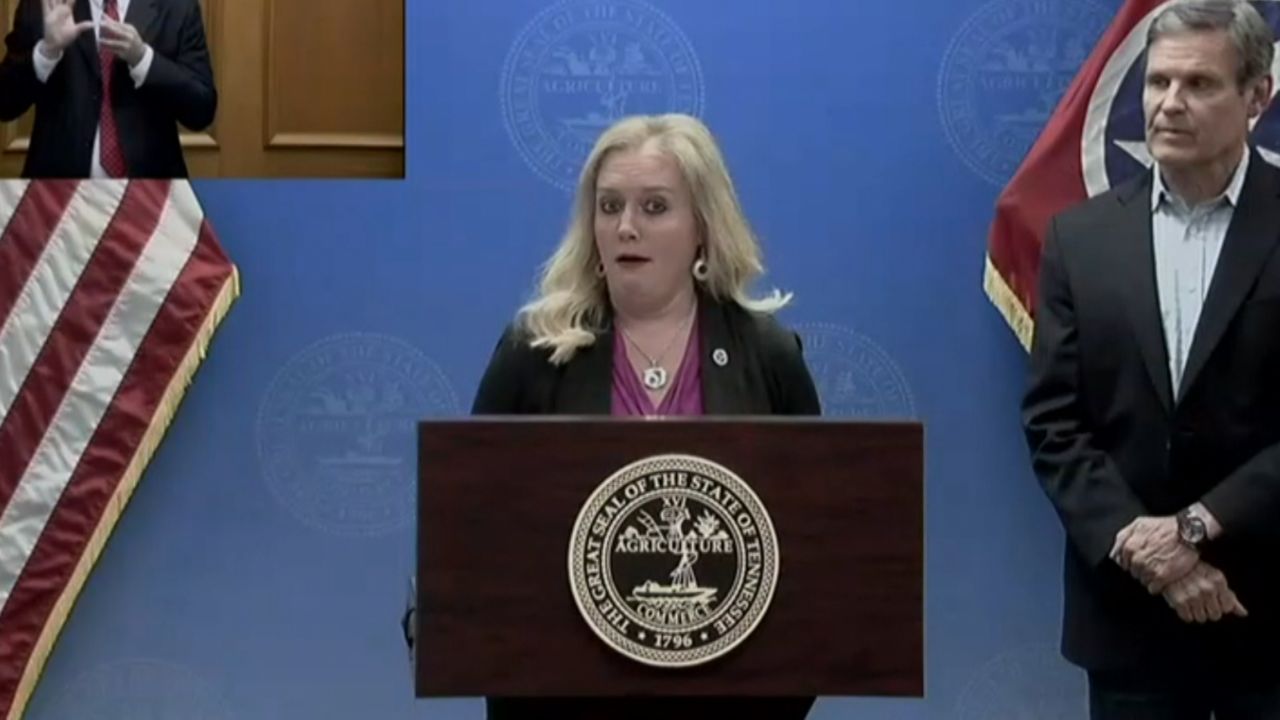 NASHVILLE, Tenn. (WTVF) — Tennessee officials are scrambling to test every inmate in every prison for COVID-19 amid fears that the virus could be sweeping the state prison system.

So far, nearly 2,000 inmates have tested positive - most of them from just two prisons.

Tuesday, the state Department of Correction confirmed that one of them, convicted rapist Ronnie Johnson, 67, has died.

Now, NewsChannel 5 Investigates has discovered that Gov. Bill Lee's team failed to heed key warning signs about what might be happening inside those prisons.

"People are sentenced to prison - and that is part of our criminal justice system," said Hedy Weinberg, executive director of the American Civil Liberties Union of Tennessee.

"All of us physicians sit around and say 'How is this happening?'" Piercey claimed, her eyes opened wide in apparent amazement.

"We don't know why, but we do know that the overwhelming majority of them are well. They're just testing positive. So from a scientific standpoint, it's a real head-scratcher why they have such a high asymptomatic rate."

But go back to late March.

After an outbreak forced an emergency evacuation of the Gallatin nursing home, Piercey issued guidance to all long-term care facilities on March 28th, warning about asymptomatic spread of the virus.

"Recent experience suggests that a substantial proportion of residents could have COVID-19 detected without reporting symptoms or before symptoms develop," the memo read.

"There does appear to be a growing concern of pre-symptomatic spread, which means you can pass along the infection before you actually have symptoms," the health commissioner told reporters.

The ACLU's Hedy Weinberg said the state owed it to the inmates to be more proactive in testing.

In fact, there had been concerns going back to January about the virus rapidly spreading due to the fact that not everyone showed symptoms.

On April 16, NewsChannel 5 Investigates asked Piercey why inmates had to get sick before they could get tests.

We noted, "You and the governor have both said that people do not have to be symptomatic to get tests, but you are saying you are only testing inmates who are symptomatic."

"I'd actually push back a little bit on, I don't think we've ever said that people that are asymptomatic or without symptoms should be tested," Piercey claimed.

But go back just one day.

"Sometimes we know that people just don't feel right or they might be what we call an asymptomatic or presymptomatic carrier," she said on April 15, suggesting that everyone who wanted a test should get a test.

Then, as concerns mounted about a massive outbreak at a state prison in Bledsoe County involving hundreds of confirmed cases, Piercey seemed to acknowledge that cases had been overlooked.

"We're learning that our prison population has a higher asymptomatic rate than we thought," Piercey said on April 20.

Still, it would be almost two weeks before the Lee administration ordered mass testing at all state prisons.

So NewsChannel 5 Investigates went back to the health commissioner on Tuesday.

"Do you accept any responsibility for the fact that this situation got so out of control inside the prison system?" we asked.

"Oh, I'm not sure that anybody did anything wrong there. In fact, I think we are on the forefront of testing proactively."

The ACLU had also urged the governor to make it possible for prisons to practice social distancing by releasing inmates who had less than a year to serve or those just in prison on technical parole violations.

We discovered that inmate who died, Ronnie Johnson, was sent back to prison in 2018 after he was found to be in possession of alcohol.