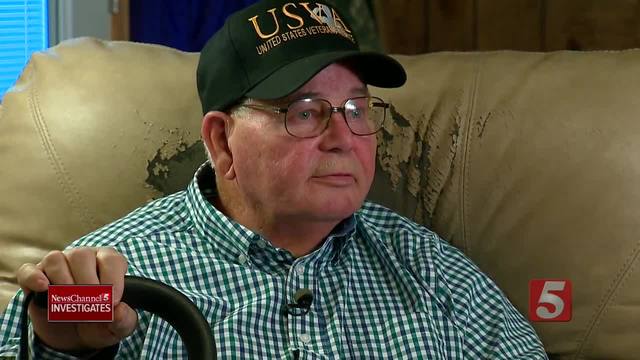 Disabled veteran blasted the VA for not paying the contractor who built a ramp outside his home in a timely manner. James Cripps finally paid the contractor out of his own pocket. 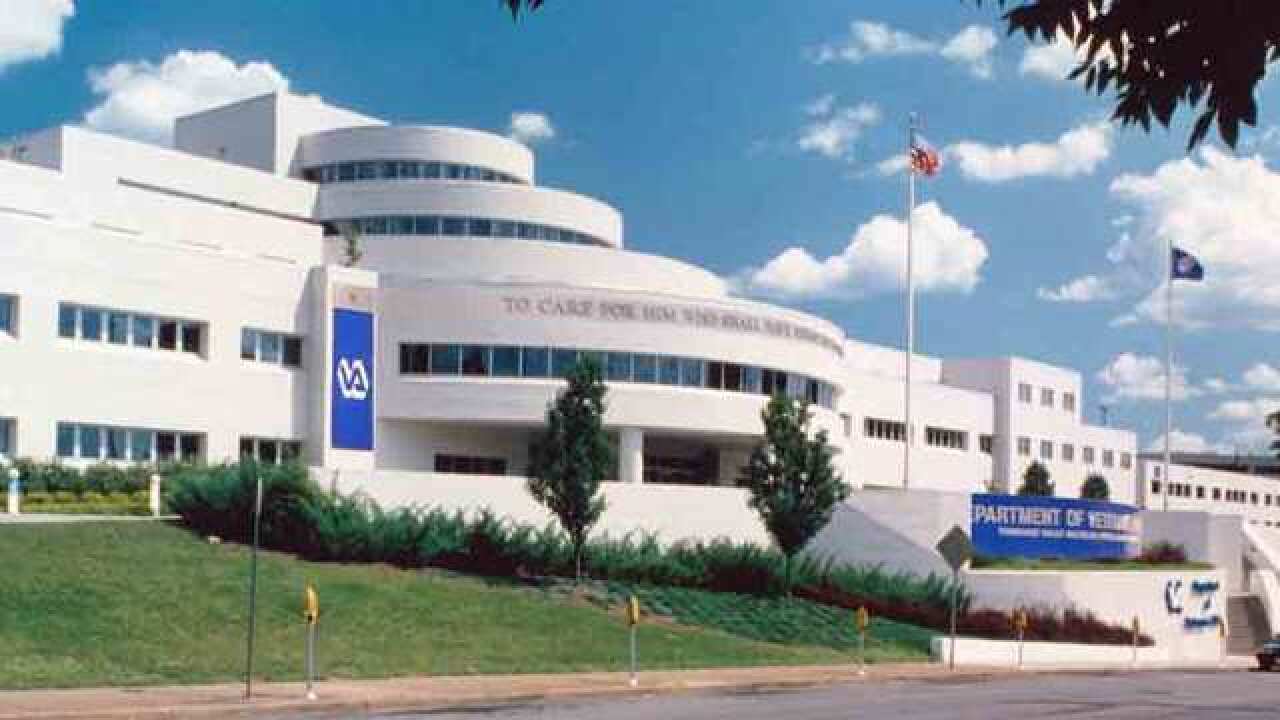 He kept his word and served his country.

But now a disabled veteran is blasting the Veteran's Administration in Nashville for breaking its promise to him.

James Cripps blamed repeated delays and red tape for forcing him to pay for home improvements out of his own pocket.

Navigating the construction at Cripps home is not easy with a cane.

"I want to become less dependent on my caregiver, and right now my caregiver is my wife," Cripps said.

It was used in the jungles of Vietnam, and doctors have said it is responsible for Cripps' failing health.

He said his goal is to stay out of a nursing home.

He's been battling with the VA to get a home improvement grant to build a ramp outside his house.

"It took me more than a year because of lack of communication to get the grant implemented after the application," Cripps said.

He said the project was continually delayed and it was nearly impossible to find a contractor willing to take the job.

"It took me two years to finally find a contractor that would work with the VA, when you say, 'VA' your contractor is gone," Cripps said.

Finally contractor Todd Bishop took it on, and the VA approved paying him $6800 to build the concrete ramp.

But when it was finished Bishop could not get his money.

"They have actually abused my contractor when it came time to pay him," Cripps said.

Despite calls and e-mails, Cripps couldn't get the VA to pay the final $3400 owed his contractor.

It got to the point that Cripps took matters into his own hands.

Days before his scheduled heart surgery he paid the contractor himself.

"I wrote a check out of my own pocket before I went into the hospital, because honestly, I didn't think I was going to wake up," Cripps said.

He said he didn't want the debt to be on his conscience.

"And I don't want to do a dishonorable thing by leaving this world owing a contractor who has tried to help veterans," Cripps said.

Contractor Todd Bishop said he appreciated what Cripps did.

"I was thankful for it and he was generous. He didn't have to do it," Bishop said.

Bishop said he's worked on home improvement grants for other veterans and had the same problems. They include delays getting the project started and delays getting final payment.

"The other two veterans, it's the same. It's just drawn out," Bishop said.

Cripps then asked, "Why is it happening?" He answered his own question, "Because VA employees are not help accountable."

A VA employee told Cripps by e-mail she had accidentally not forwarded the paperwork to another department for final payment.

Cripps finally got his payment after our interview.

The ramp is finished but Cripps is most concerned about delays that prevent other veterans from getting benefits they have earned.

"The public don't know. They public pays their taxes and expects the VA to spend their money wisely. Somebody needs to look into this," Cripps said.

The U. S. Department of Veterans Affairs said through a spokesperson that the Nashville office "processes Home Improvement and Structural Alteration grant application packages as quickly as possible while following all applicable regulations."