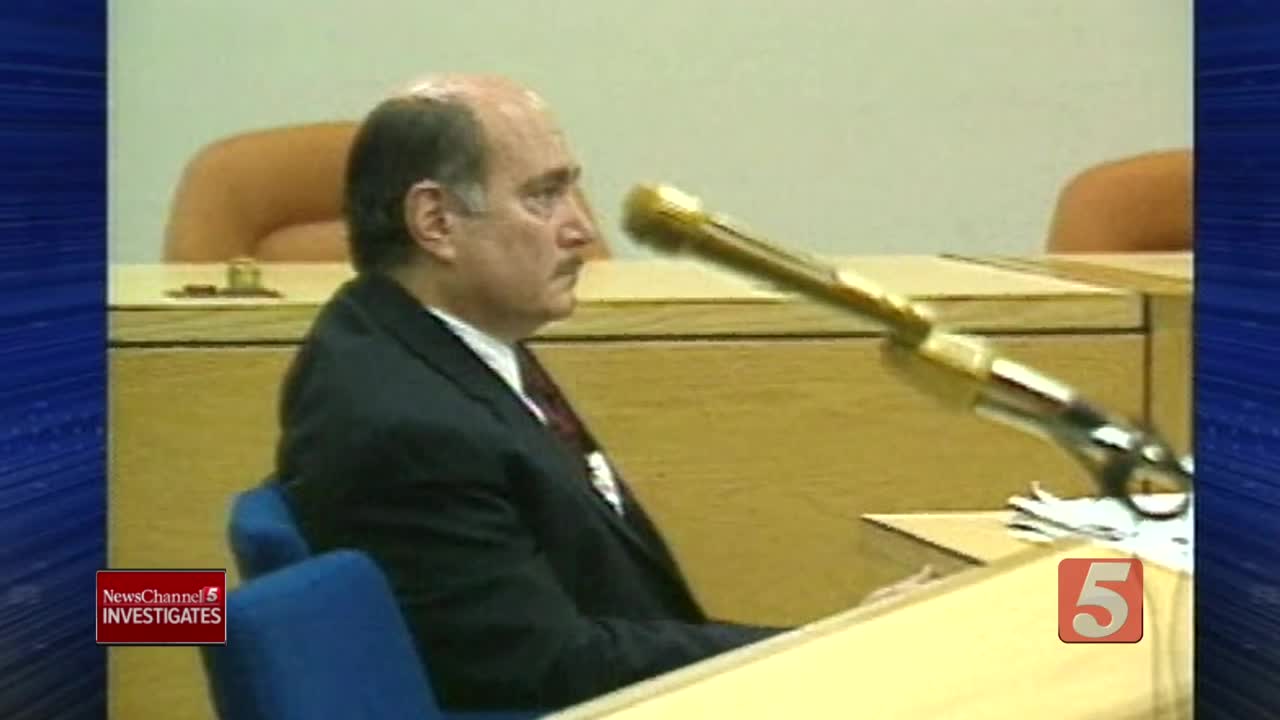 A doctor who had his medical license revoked in Tennessee years ago, is behind a box truck advertising Coronavirus testing Bellevue. 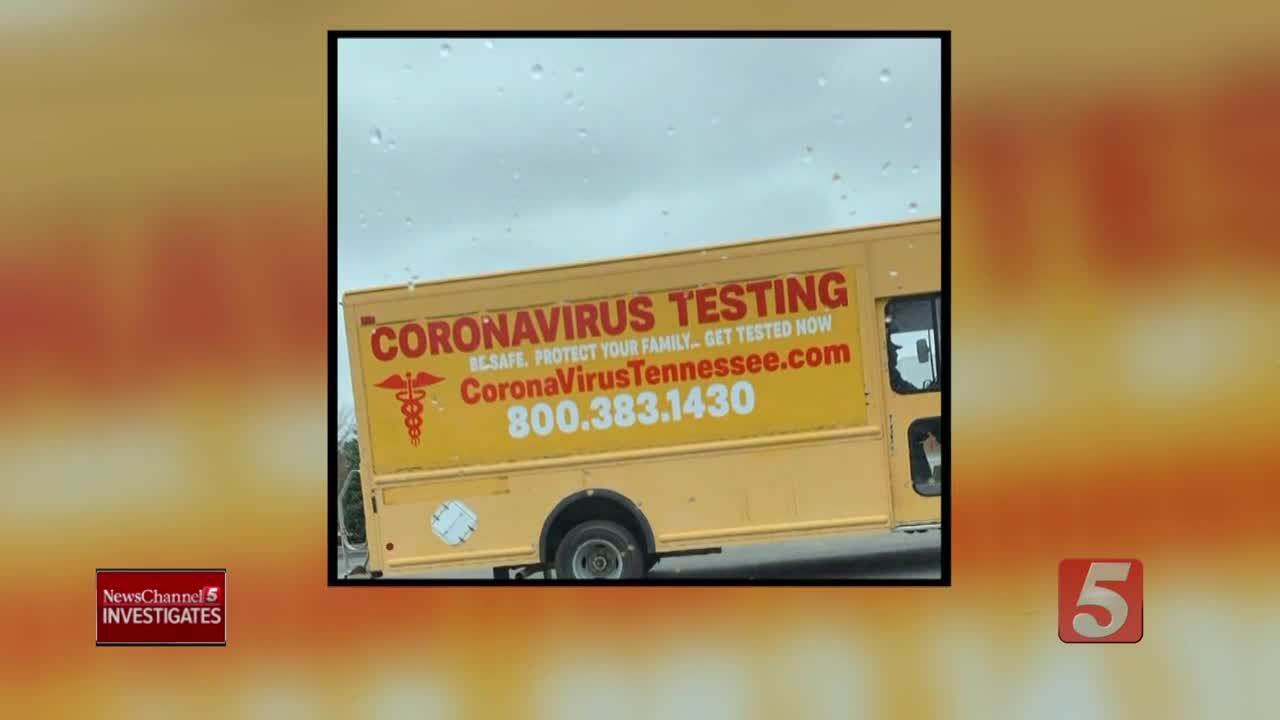 BELLEVUE, Tenn. (WTVF) — A disgraced doctor is behind a box truck in Bellevue promoting Coronavirus testing.

Metro Police responded to several calls over the weekend worried it was a scam.

Police traced the truck back to Richard Feldman who lost his medical license years ago for unprofessional, dishonorable or unethical conduct.

Feldman told NewsChannel 5 Investigates he was just trying to "be a patriot."

He said he was the administrator behind a program that would help people get tested, but that his nephew, who is a licensed doctor in several states was the medical advisor.

Feldman said after being contacted by state investigators, he ended his plan to help people get tested.

The yellow and red truck was parked in highly visible spot in Bellevue over the weekend.

"I drove by the other day and I did a double take and almost wrecked when I saw it. I was like are you kidding? How inappropriate," Weiner said.

Police responded to calls of a "likely scam" on Saturday night when the truck was parked in front of the Bellevue Diner on Old Harding Pike.

Police traced the vehicle registration back to Richard Feldman.

Feldman has a long history with State Board of Medical Examiners.

The board revoked his medical license in 2008 for making false claims about the weight loss drug Phen-fen.

Feldman had been on probation with the board for inappropriate sexual conduct with patients.

Feldman said by phone that he is a patriot who just wanted to help more people get tested.

He said his intentions were to help stop the virus, and he said people who signed up for a test - would have their tests sent to a private lab, which would bill the patients directly.

He said he was not trying to make money.

The truck is now gone from the location and Dr. Feldman said despite getting hundreds of calls, he no longer plans to facilitate testing.

He said he is still a doctor even though he does not have license and insists the board wrongly revoked his license.

"It enraged more people than it helped," Weiner said.

She said the old looking truck made people more uneasy in already uneasy times, and she is glad it is gone.

"This isn't the time for that. Everybody just needs to hunker down and do the best they can to save people's lives right now," Weiner said.