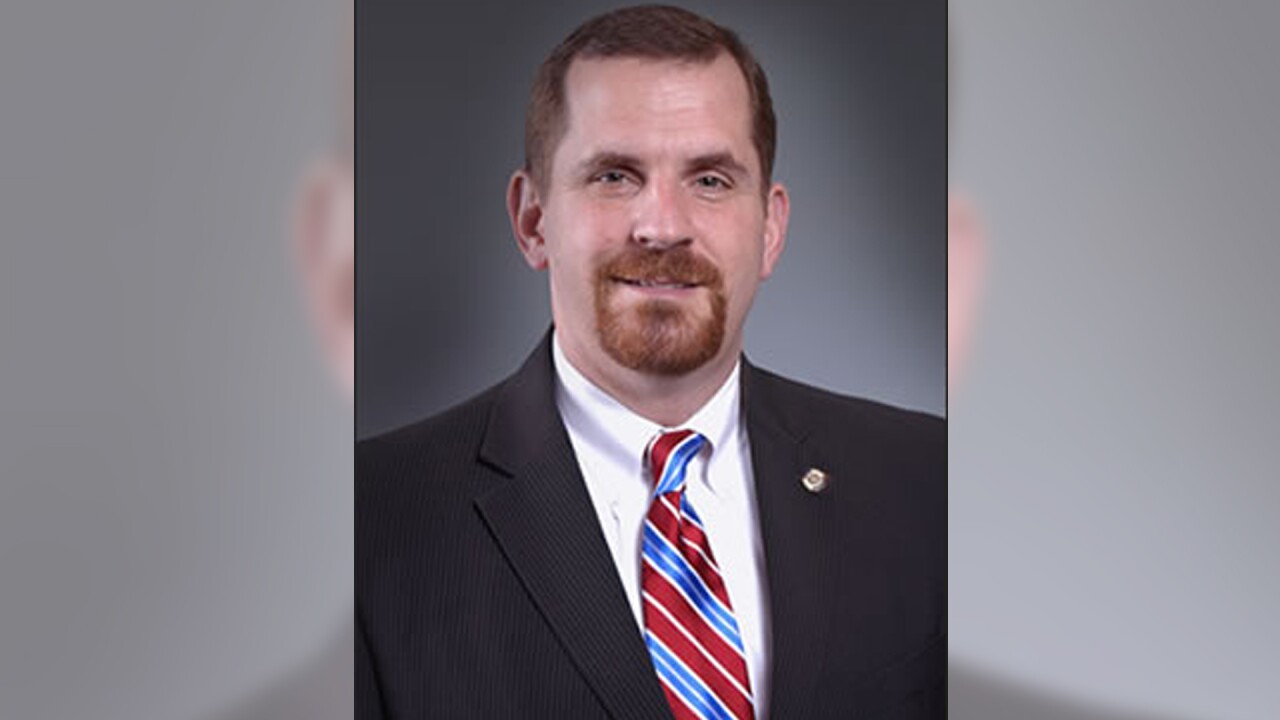 COOKEVILLE, Tenn. (WTVF) — A White County investigator was so concerned by false statements made by former Sheriff Oddie Shoupe, that he went to the district attorney's office.

The memo concludes "While the Sheriff's statement on the body camera is false, it appears that no false report was filed and none was requested. Therefore, no criminal investigation/prosecution is appropriate."

Dodd was outside his car and can be seen reaching back into his car in a move that could indicate he was going for a weapon.

In order to prevent a cross-fire incident that might occur if officers fired, Lynch drove his SUV into the side of Dodd's car, likely breaking Dodd's leg.

When Shoupe arrived on the scene, one of his first questions to deputies was whether their body cameras were still recording.

He appears to tell deputies to turn off their cameras, but one camera kept recording.

It shows a deputy explaining to Shoupe that Lynch rammed Dodd's car.

Later Shoupe walked back up to the deputy and said, "He hit Lynch."

The memo from District Attorney Bryant Dunaway's office states, "As the sheriff walked away the deputies act like that is an untrue statement. It is."

The memo also states that Lynch "voiced concern that the Sheriff may be out to get him in trouble."

It states that Lynch delivered compact discs (CD's) with the body and dash cam video of the pursuit to the District Attorney's office at the recommendation of Lynch's attorney.

As NewsChannel 5 Investigates reported, Deputy Nate Theiss did not lie about what happened after the pursuit and reported the incident accurately.

He wrote in his report, "Lynch used his patrol car to shut Mr. Dodd's driver side door so he could not come back out with a weapon."

Theiss said in a statement provided to NewsChannel 5 by the White County Sheriff's Department, "I will never sacrifice my credibility or reputation to fit a narrative that is fundamentally false. I reported the incident accurately."

Shoupe did not seek re-election and left office in September.

The current White County Sheriff, Steve Page, blasted Shoupe for his comments on the body cam and said the people of White County deserve better.

He went on to praise Deputy Theiss for ignoring the "direct order" from Shoupe and filling out the incident report accurately.