Doctor, nurse battle COVID-19 themselves, warn that the danger is real 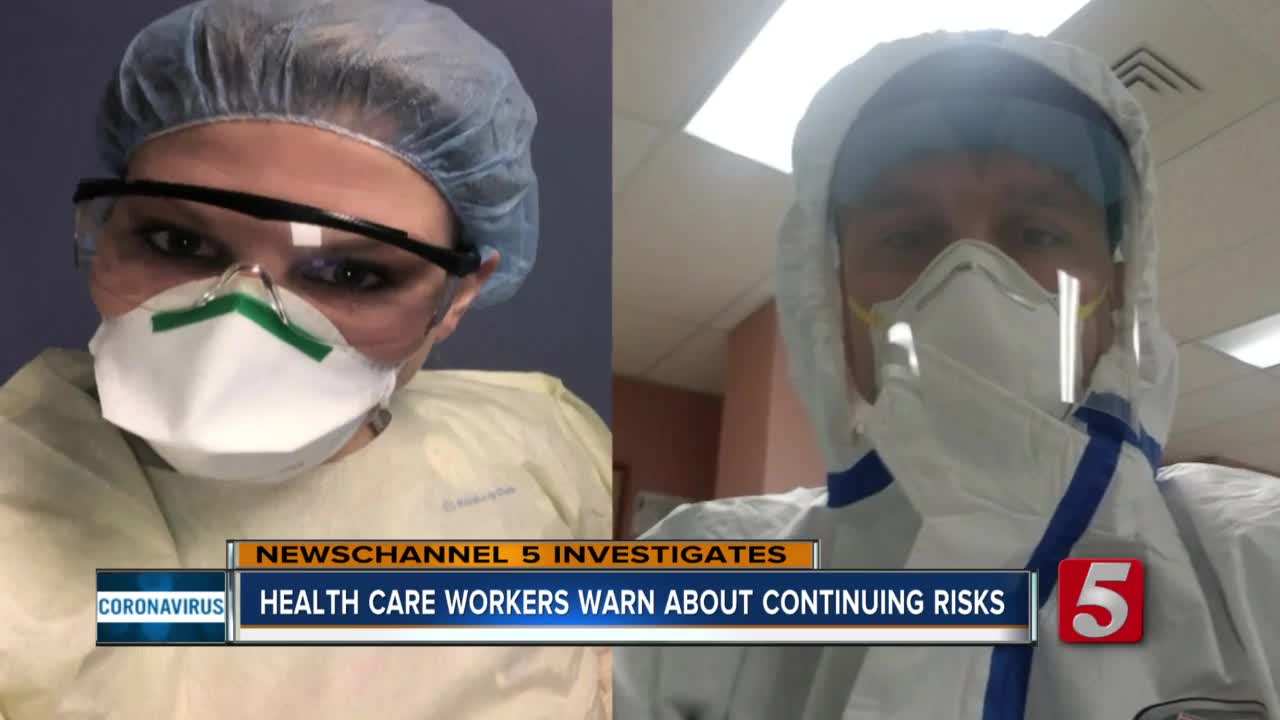 They fear too many Tennesseans, in their eagerness to get back to work, still don't fully appreciate the enemy we face. 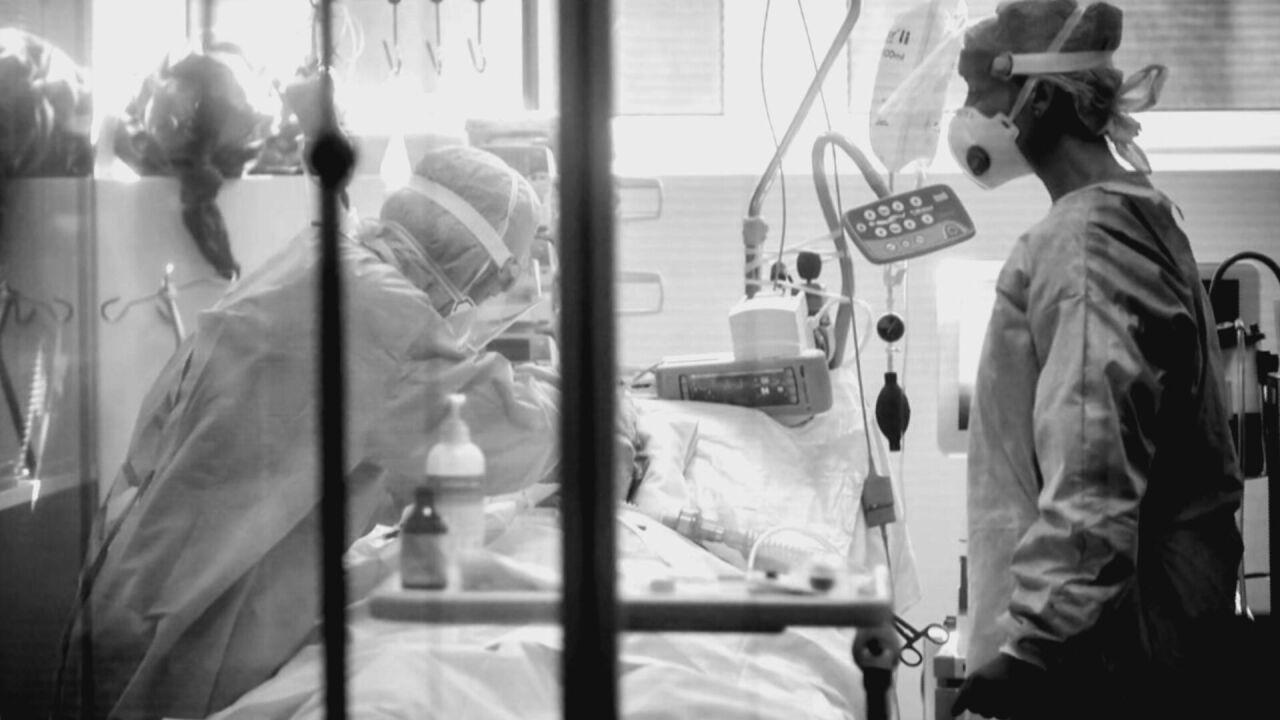 NASHVILLE, Tenn. (WTVF) — The heroes in the war against COVID-19 have been the health care workers serving on the front lines.

Yet, two local health care professionals -- both diagnosed with the coronavirus themselves -- tell NewsChannel 5 Investigates that they fear too many Tennesseans, in their eagerness to get back to work, still don't fully appreciate the enemy we face.

It's an enemy they've seen up close.

"I kind of went into the whole thing expecting to get it at some point," King recalled.

After the emergency evacuation of a Gallatin nursing home, King's job inside Sumner Regional's Intensive Care Unit had been to save as many lives as possible.

"We suddenly had 100 new patients in the hospital that were all COVID-19 positive," King recalled.

What can you and I learn from our #COVID19 heroes? Dr. Matt King from Sumner Regional describes being diagnosed with the virus shortly after a short trip to help out in New York City. The full story airs on @NC5 at 6 p.m. pic.twitter.com/lUWTkxJZY5

He sent his wife and children away to relatives to avoid the risk to them.

"We talked about several different things we could do here at the house to keep me isolated, but I just knew that would break down at some point," he added.

Then, when King got a few days off, he flew to New York to help out his beleaguered colleagues there.

"It was intense," the doctor remembered.

"Walking into the ICUs up there is kind of mind blowing. They have people on ventilators everywhere. The number of patients they have on ventilators and the acuity of the patients was very eye opening."

Inside the ICU at Williamson Medical Center, Samantha Queen and her colleagues saw the heartbreak of the pandemic up close.

One of the hardest moments?

"Having to FaceTime these loved ones with their patients, with their loved ones on the vent, saying there's nothing else that we can do so you have to tell them goodbye through this phone," Queen recalled.

Even though she thought she was taking all the right precautions, the nurse awoke with Sunday morning with a telltale symptom.

"I could not taste or smell a thing," she recalled.

Queen was told that she needed to get tested for COVID-19.

"There was a slight fear about what if I do get told that I have this? Once you hear you have it, our minds are so powerful, we immediately start feeling worse than we did."

Right after King got back from his short trip to New York, the Sumner Regional doctor also started showing symptoms.

A recent report from the Centers for Disease Control and Prevention (CDC) found that at least 9,300 health care workers in the United States have been diagnosed with COVID-19, a number that the agency says is "likely an underestimation."

Tennessee, for example, doesn't even track how many healthcare workers get sick.

"There was definitely a lot of fear and anxiety at the very beginning and then just the feeling of guilt of what did I do wrong?" Samantha Queen said.

NewsChannel 5 Investigates noted, "You were taking every single precaution that you were supposed to take - and you still got it."

Fortunately for her, it never got any worse than the loss of taste and smell.

She's now back at work.

At the time we spoke, Dr. King was still uncertain about his fate.

"Unfortunately, I'm not into the phase yet where I would know if I was going to get really sick," he said.

"Most people, if they get really sick, it occurs a week to 10 days into illness. You kind of get through his acute phase of flu-like illness and then start to develop the problems with the lungs and low oxygen levels, which hopefully is a phase that I won't enter. "

King now says he is doing much better.

Samantha Queen worries about what happens next.

"If we go back to the way we were before, if we go back to our normal everyday routines, I'm very scared that this virus will rear its head again," the nurse said.

King noted that "it would hard to design a virus that is better at spreading itself, frankly."

That's why he fears that, because so much of the country was able to avoid the catastrophic scenes experienced in New York, too many people won't see the virus for what it really is.

"I just think we have to be very careful in the coming weeks," King added.

"If we go back to holding big church meetings or jumping on party wagons on Broadway Street, then we're going to be in big trouble. If we get them same situation that New York sound where we overwhelmed or hospital system, then a lot of people are gonna suffer unnecessarily."