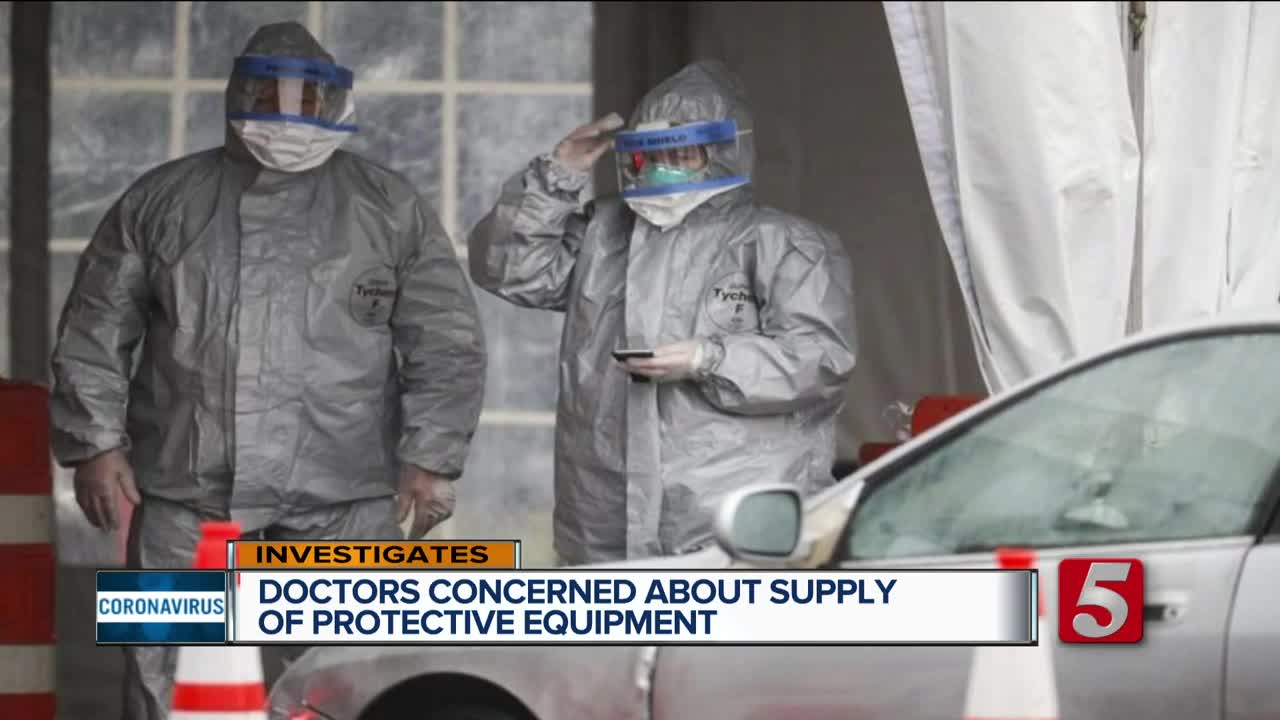 Health care professionals are concerned about the lack of personal protective equipment due to the COVID-19 outbreak. 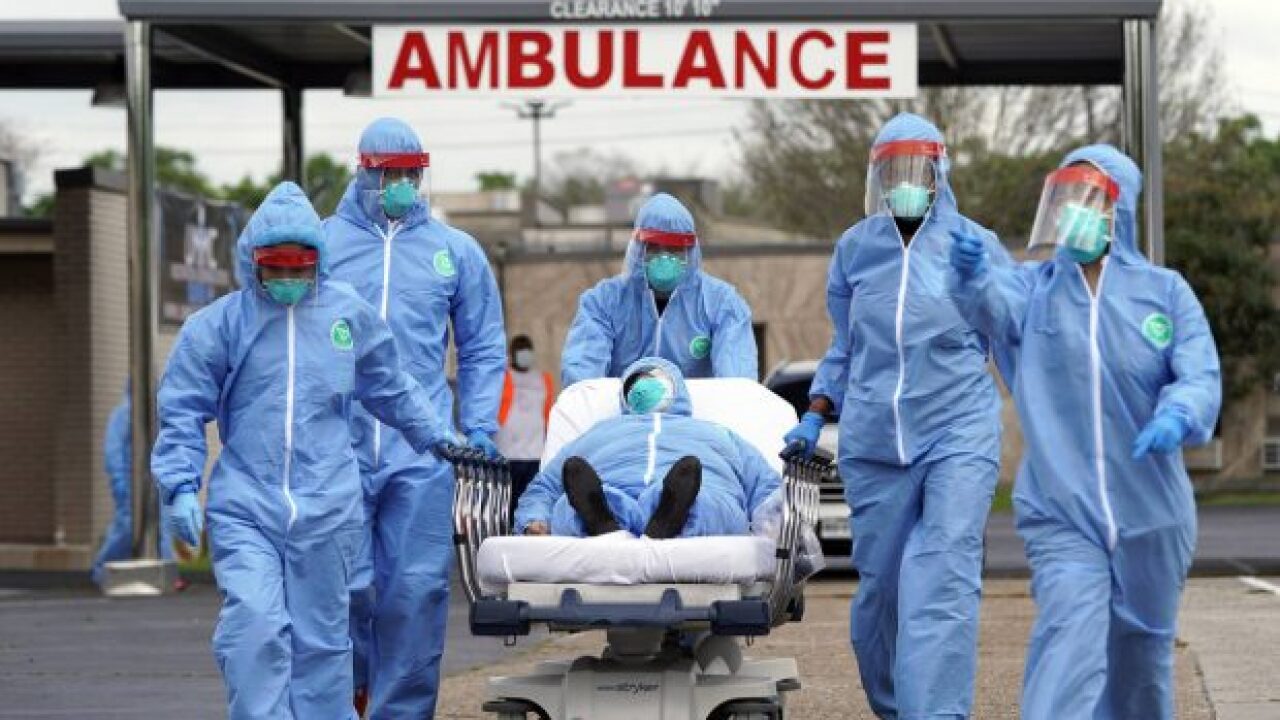 NASHVILLE, Tenn. (WTVF) — All across Tennessee, hospitals and doctors are watching the supply of medical equipment designed to keep their staffs from being infected with the COVID-19 virus.

It's a situation that, some experts say, has left states fighting against states, counties against counties, in a sort of Hunger Games for protective equipment.

Doctors are worried about what the future holds.

"The CDC is recommending that we consider wearing bandanas and homemade masks – and that’s not standard medical care," said Dr. Tufik Assad of Franklin.

Assad is on the frontlines of the COVID-19 crisis in Williamson County -– the first county to record a case of the coronavirus.

In Nashville, assessment centers -- like one near Meharry -- are all set up around the city, ready to provide drive-thru testing.

But without the PPEs and other supplies, that cannot happen.

Congressman Jim Cooper said there's just no clarity about who is getting what supplies.

"Some C17s flew into Memphis the other night, bringing in supplies from all over the world," the Nashville Democrat said.

"Yet, they were distributed in a secret fashion – and we don’t know whether it was an equitable fashion."

A memo from the Tennessee Department of Health, obtained by NewsChannel 5 Investigates, tells hospitals that the state received “a very limited, one-time supply of PPE” from the federal Strategic National Stockpile.

Those supplies will be divided among eight regions “according to the population” – with each one getting about 9,000 surgical masks, 1,500 surgical gowns, 1,700 face shield and 5,000 gloves.

"What we’re concerned about is, in two or three weeks, when the people who are carrying around the virus now who have no symptoms become symptomatic, that we see a real stretch on the health care system and we see the PPEs, the protective equipment, in short supply," said Dr. Steve Dickerson, who also is a state senator from Nashville.

"We have a couple weeks breathing room, but that doesn’t mean anybody is being complacent."

Cooper noted, "We have some of the best medical centers in America – and we are likely to be besieged with cases from all over our region, not just within Tennessee."

The congressman said the distribution of safety equipment ought to be based on demand, not population.

He also worries about the memo’s warning that “all PPE should be inspected and tested prior to use to ensure quality.”

"I wasn’t expecting that," Cooper said. "If the government sends out something, it should be quality stuff that medical professionals can rely on."

Dr. Assad said having a shortage of protective equipment is adding stress to an already stressed-out system.

"I can tell you having worked in the hospital caring for these patients in the past week, everybody’s on edge, everybody’s stressed out," he added.

"People aren’t sleeping as much. People are working longer hours, and people are nervous."

That's why the doctors say it's so important for people to practice social distancing, even canceling elective surgeries to give health care professionals a fighting chance.