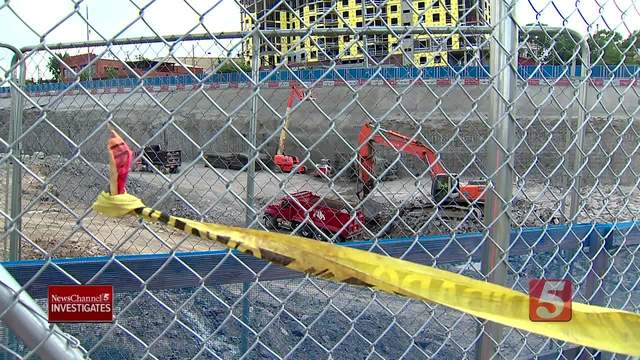 As Metro proposes selling public property to meet this year's budget, past land sales are questioned. 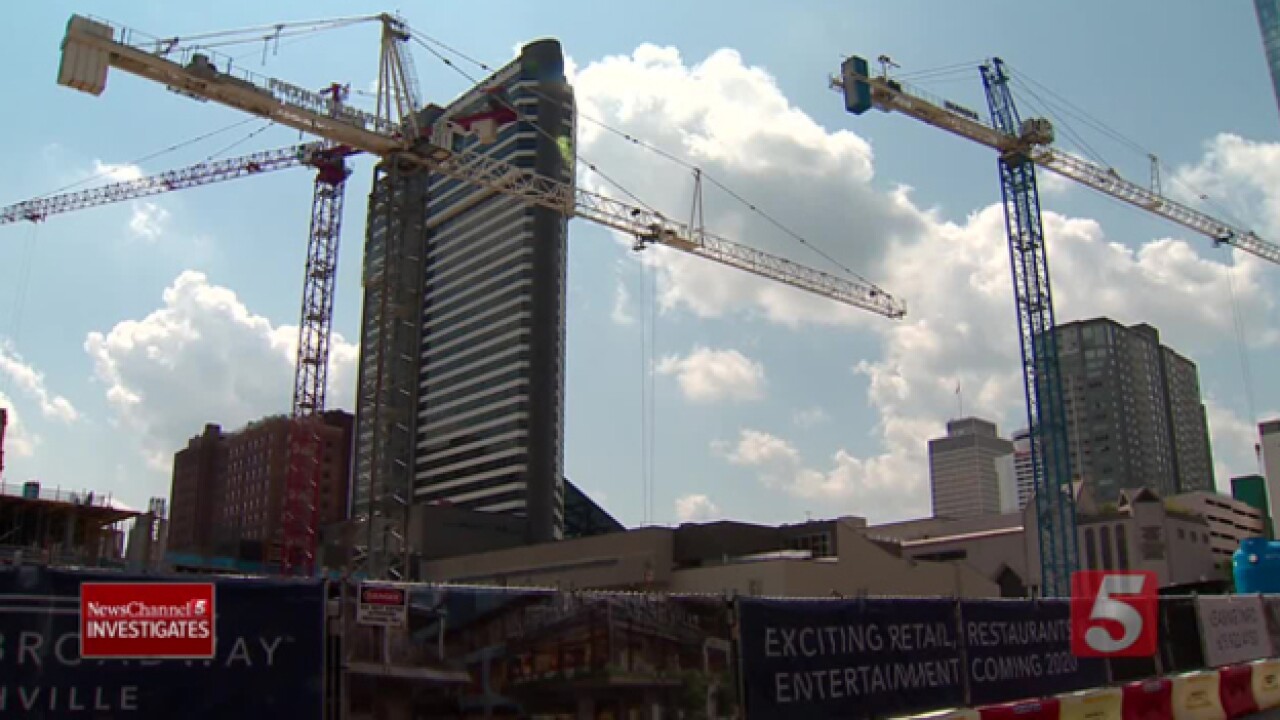 ​Council members-at-large John Cooper and Bob Mendes are concerned about selling public property in order to pay next year's bills.

"I think it's a terrible idea," said Councilman Mendes.

"This is how cities or individuals get taken advantage of," said Councilman Cooper.

It also calls for selling Murrell School which includes the surrounding seven acre park for $13 million.

Neighbors and council members have come out against the proposal.

"This is giving away an asset, a hard asset for one year's worth of revenue, and it's just the wrong way to run a city," said Mendes.

Critics question whether Metro can get its asking price because buyers know the city is desperate.

But Councilman Cooper also said Metro has a history of bad land deals, and has often sold public property well below market value.

He blasted Metro's sale of the old convention center site downtown which was finalized in 2016.

He estimates that six acres is now worth $189 million.

But developers paid much less -- on top of $5 million at closing, they agreed to tear down the old convention center and include an $11 million African American Museum as part of a large residential and retail development.

"The most valuable block in the Southeastern United States we sold for $5 million," Cooper said.

"It could have been a community asset forever, one of the great parks of all time, an iconic view of the Ryman," Cooper continued.

Metro argued the retail development would benefit downtown and provide future tax revenues, but Cooper believes Metro sold the property much too low.

The developers themselves listed the appraised value at $42 million in 2015 on a Tax Increment Financing Application.

"We shouldn't be in the business of giving away assets to developers just for their development," Cooper said.

Cooper said no appraisal was on done on the property at the time, but it's worth $23 million today.

Metro's Development Agency replied to Cooper's concerns in 2017 and said the sale was part of a larger development plan and MDHA spent years taking bids.

"We kept a mentality from a generation ago that development is great. Our city is going to disappear unless we incentivize development," Cooper said.

"We go $2 million for it. I mean there are a lot of people downtown who say $2 million does not really buy you anything, much less a 40,000 square foot building," Cooper said.

​Council member Mendes is concerned about the way Metro appraises land it sells.

​"I do think the city could get more value out of the real estate parcels I've looked at," Mendes said.

That money would help now that the city faces a budget shortfall.

It is land the taxpayers own, and in Nashville it's disappearing.