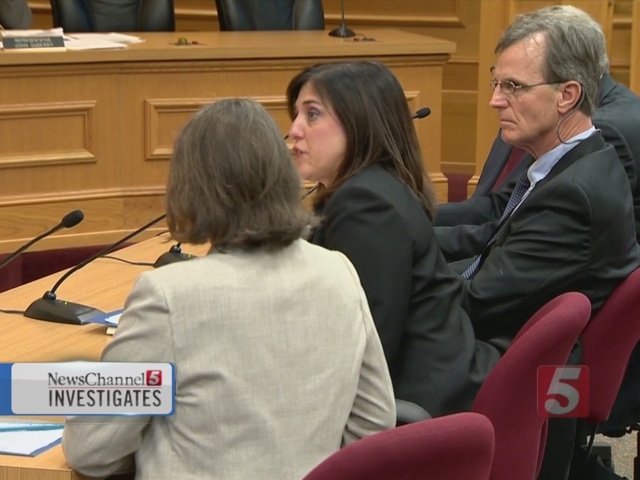 Did Metro Schools play a shell game to keep immigrant students from pulling down the district's test scores? 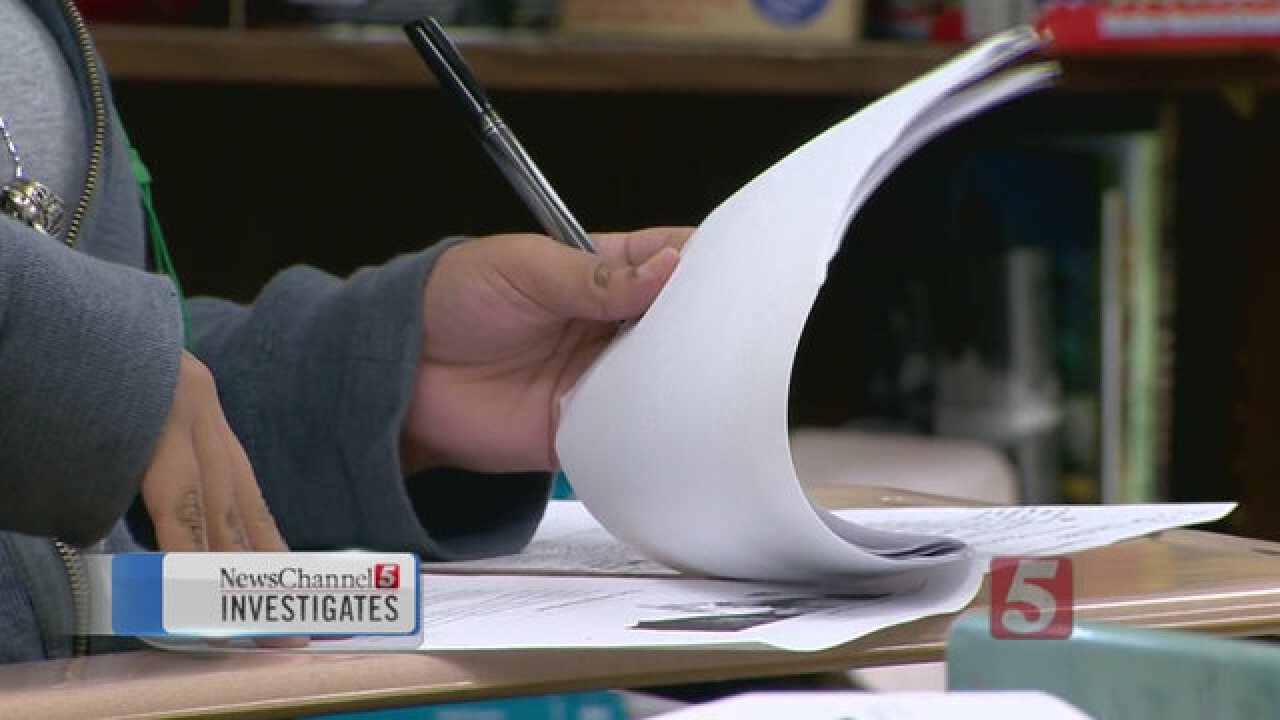 Did Metro Schools play a shell game to keep immigrant students from pulling down the district's test scores?

That's just the latest question uncovered by NewsChannel 5 Investigates as the school system continues to face a state investigation.

In December, lawmakers held a day-long hearing amid allegations of some Metro high schools pulling struggling students from classes with End-of-Course exams, allegedly so those students' scores would not be counted in scores used to judge the schools.

"We are doing what is right for the students of Nashville," Wyatt insisted.

"During our internal review, we have not found instances of gamesmanship. Instead, we have found teachers and principals making intervention decisions for students based on their individual best interests."

A long day of testimony ended with retired teacher John Conditt who testified that, at Antioch High School, he witnessed the exact same practices five years ago.

In those cases, he said, immigrant students were pulled from English II -- which counted against the scores for the school -- and put into English IV, which did not count.

"I was told it came from administration," the former teacher testified.

While Conditt did not name the Antioch principal at the time, NewsChannel 5 Investigates discovered it was Aimee Wyatt, the same person who now oversees all Metro high schools.

Conditt said he confronted the principal.

"I said, 'Why would these kids be put in English IV when they are still in English II?'" he told lawmakers.

In fact, NewsChannel 5 Investigates obtained a complaint that Conditt filed with the state alleging that ELL students -- those are English Language Learners -- were targeted because they were "projected not to pass the End-of-Course exam."

That's the same type of allegation that has Metro Schools now facing a state investigation.

Her response: "So I'm going to take counsel's advice and not answer your question again."

She also declined our request for an interview.

But, after Conditt filed his complaint, state officials notified Metro and opened an investigation.

That investigation did not find any wrongdoing.

Conditt told NewsChannel 5 Investigates that he was later told that someone had gone back into the computer system and reassigned those students to their proper classes, although he cannot prove it one way or another. (Read the state file on the Antioch investigation here.)

But two Metro Schools whistleblowers had insisted that such computer games were common with immigrant students a few years back.

At that time, all 11th graders were supposed to take writing assessments that were used to evaluate the performance of the schools.

"For obvious reasons, you know, they are still learning our language so they are probably not going to score well on a writing assessment," said former guidance counselor Kelly Brown.

"There were times where some students' grade levels were changed from 11th to 10th," West recalled.

NewsChannel 5 Investigates asked, "They would be demoted in the computer system?"

"In February," Kelly Brown emphasized. "We didn't have a choice. We had to move these, primarily at least in my schools, they were the English Language Learners."

That plan changed the way credits for English language classes were used to determine grade levels.

As a result, 190 students were reclassified that year from 11th grade back to 10th grade.

More than two thirds were those immigrant students.

NewsChannel 5 Investigates asked, "So these are 11th graders who get demoted to 10th grade in the computer system -- and then the next year?"

"They're seniors," Brown answered. "Providing they passed all their stuff, yeah."

We wanted to know, "What sense does that make?"

"It's all part of the same scenario," West said, "to keep them looking like they are making a lot of gains."

That progression plan wasn't actually put into writing until 2010.

It essentially allowed immigrant students to graduate from high school -- without ever having been considered to be juniors.

That gave Metro a back-door way of not giving that 11th grade writing assessment to those immigrant students.

Metro did away with that plan in 2011-2012 -- which just happened to be the last year the state used that 11th grade test to judge the schools.