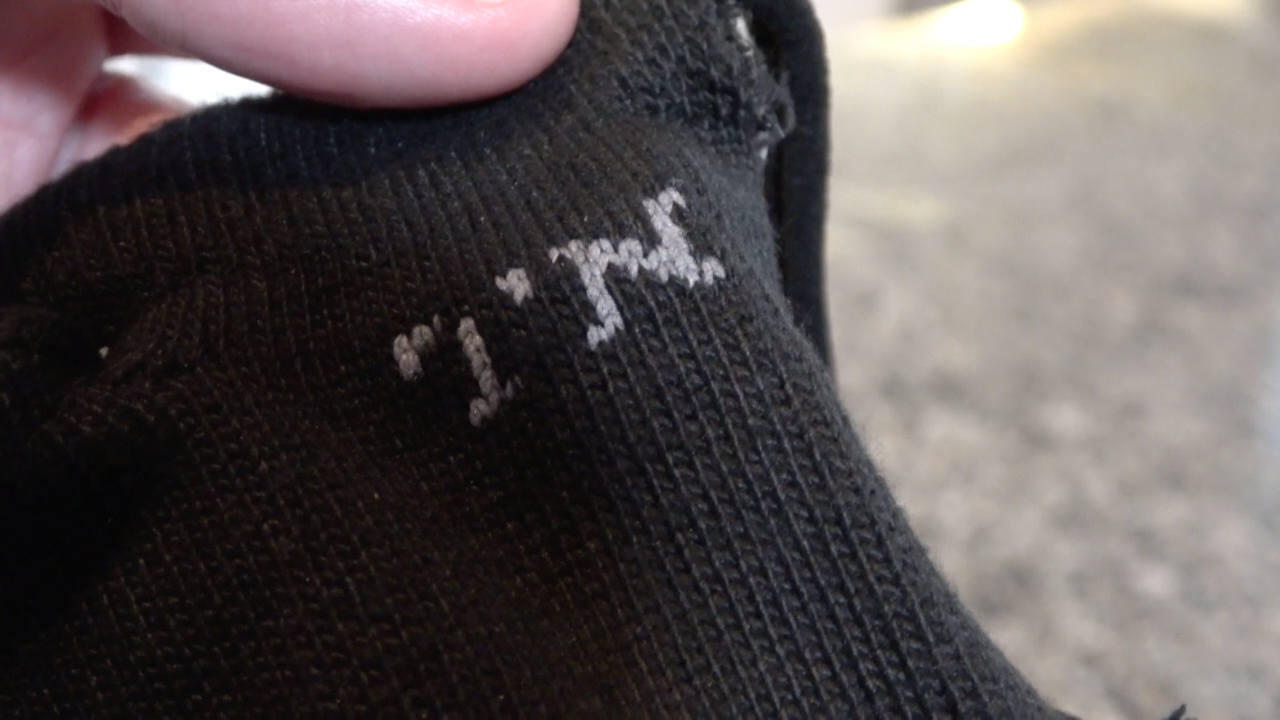 NASHVILLE, Tenn. (WTVF) — Face masks purchased by the state of Tennessee are safe to wear despite being treated with an antimicrobial pesticide, the U.S. Environmental Protection Agency said in a statement.

That's despite toxicological concerns with the pesticide, Silvadur 930, that include possible effects to human fetuses.

"EPA has evaluated Silvadur 930 Flex and determined that it is safe for use as a materials preservative in textiles or fabric," said the statement from EPA's Office of Chemical Safety and Pollution Prevention.

"Once Silvadur 930 Flex is incorporated or impregnated into the fabric, it is extremely unlikely that it would be inhaled; therefore, EPA considers inhalation exposures to be negligible and not of concern."

Silvadur 930, a pesticide registered with the EPA, is used as an antimicrobial to ward off odors in fabrics.

The manufacturer, North Carolina-based sock maker Renfro Corp., had responded to NewsChannel 5's previous reports by arguing that the stories had wrongly identified the substance as Silvadur -- information that came directly from Tennessee Gov. Bill Lee's COVID-19 Unified Command -- instead of the less potent Silvadur 930.

But the material safety data sheet for Silvadur 930 lists risks with the pesticide itself that include: "central nervous system (CNS) effects, possible effects to the fetus, dizziness, lack of coordination."

The EPA statement argued that the concentration with a treated face mask would be minimal.

"When evaluating Silvadur 930 Flex, EPA considered incidental oral exposures from children mouthing items such as towels and blankets and dermal exposures from adults and children wearing clothing," the statement said.

"EPA used potential skin exposures as a baseline to compare other types of exposure. Note that Silvadur 930 is used extensively in bandages and skin preparations and there are no risks of concern at low concentrations such as would be found in this fabric."

"It appears that EPA is assuming that there is NO exposure with language like 'it is extremely unlikely,'" Feldman said by email.

"The agency should be asked to provide studies that show that this statement is based on fact. Respiration causes droplets –- as we know from the CDC explanation for social distancing and masking. The moisture can release the silver ions from the fabric, just like the ions are released when the material is washed.

"The state should be required to see exactly what the exposure is, rather than assume there is none. Without that analysis, EPA’s statement provides no assurance to the public that there is no exposure and at risk populations are not at elevated risk to the coronavirus.

Feldman said the EPA is 'failing in its responsibility to protect the public, especially vulnerable population groups.'"

"The state should provide masks made out of cloth that is not treated with a pesticide. It’s simple," he added.

After NewsChannel 5 Investigates raised questions about the use of Silvadur, the governor's office halted distribution of the face masks pending further review.

Renfro CEO Stan Jewell said in a statement Monday that "we want people to know our face mask is a good product and that it is a critical tool in this fight against COVID-19."

"The silver technology we employ is in a variety of consumer products used daily, including bed sheets, pillowcases, athletic wear, and underwear," Jewel said.

Unified Command spokesperson Dean Flener said by email Monday that no decision has been made about whether to resume distribution of the masks.