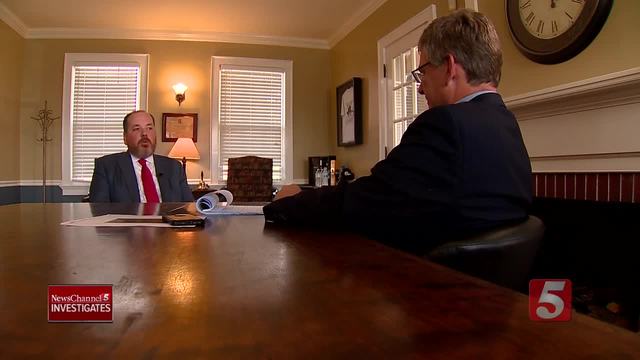 It's a scene metro school leaders say they'd never want to see with their own kids -- elementary students handcuffed in the back of a police car, even for violations like refusing to go to class. 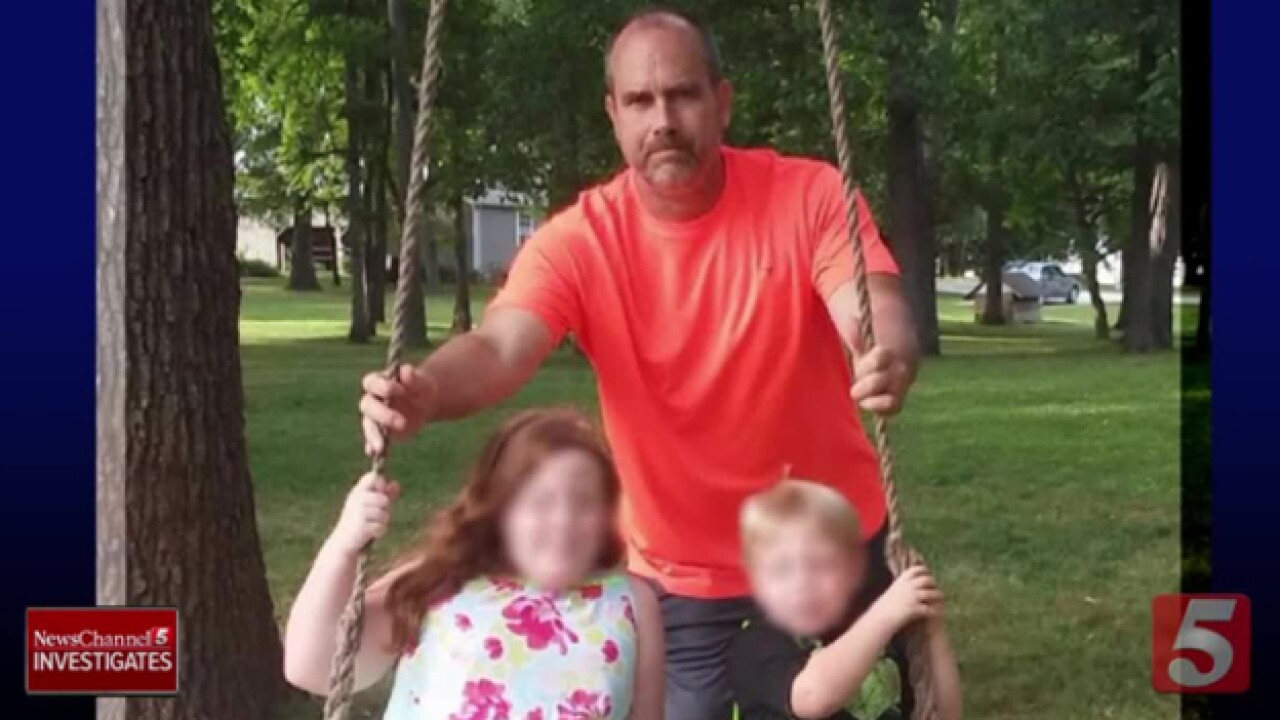 The White County Sheriff's Department is promising to change its policies after detectives had the wrong man indicted and arrested.

Instead of arresting a man who was caught on video allegedly selling meth, they charged a family man with no criminal history, after he showed up to be on the grand jury.

"The detective said our next case is Mr. Ronnie Richardson. Does anybody know Mr. Richardson?" Attorney Brett Knight said.

Knight who later represented Richardson, said at first his client thought it was a joke.

"He thinks, 'well this is something they pull on first time jury members,'" Knight said.

But this was no joke.

When Ronnie Richardson raised his hand and said his name, detectives immediately told him to leave the grand jury room.

The grand jury then proceeded to indict him on 4 felony counts of manufacturing and selling Meth.

"This was a man who was doing everything right and had nothing to do with this drug transaction. He was just simply misidentified," Knight said.

"He was distraught. He was absolutely distraught," Knight said.

Richardson was able to come up with $6000 to bond out of jail and he paid more money for a private attorney.

The next day the White County Sheriff's department posted his mugshot on its Facebook page.

"His entire life of making those right decisions was destroyed with a picture on social media," Knight said.

Knight immediately asked prosecutors to re-examine the undercover video of the drug buy.

When detectives compared the video with the mug shot of Mr. Richardson they realized they had the wrong man.

"This is very unfortunate that his happened to Mr. Richardson," Dunaway said.

"The detectives who worked that drug case misidentified their target," Dunaway said.

Dunaway said the man they wanted to charge had the same last name and a similar first name.

They have now decided not to pursue any charges in the case.

It is not clear how Ronnie Richardson's name ended up on the indictment.

"I think they made an honest error, but in reviewing the file, I think the error could have been avoided," Dunaway said.

This happened in the final days of White County Sheriff Oddie Shoup's term.

The new sheriff, Steve Page sent a statement saying he's made "immediate policy changes" and said the department will no longer post mug shots to its Facebook page.

The District Attorney dropped all charges against Richardson and worked to get the arrest expunged from his record.

"We took swift action here and it was the right thing to do," Dunaway said.

But for Knight the question became what if this had happened to someone who didn't have money to make bond.

"Had he not been able to make bond and hire an attorney, his next court date was September 28," Knight said.

That would have been a month in jail.

He would have likely lost his job and his reputation.

"He has my apologies and I know the White County Sheriff's Department has apologized," Dunaway said.

Knight said only represented Richardson in the criminal case.

He said Richardson has not made a decision about whether he will sue, but gave him permission to speak about what happened.

"The unfortunate situation that occurred with Mr. Richardson did not occur under my administration; however, I have implemented immediate policy changes to remediate the errors that allowed this misidentification to happen. Furthermore, the White County Sheriff's Office social media pages will no longer feature images of individuals during the intake process. My commitment to fairness and equitable treatment of everyone that our department encounters is of highest priority. "