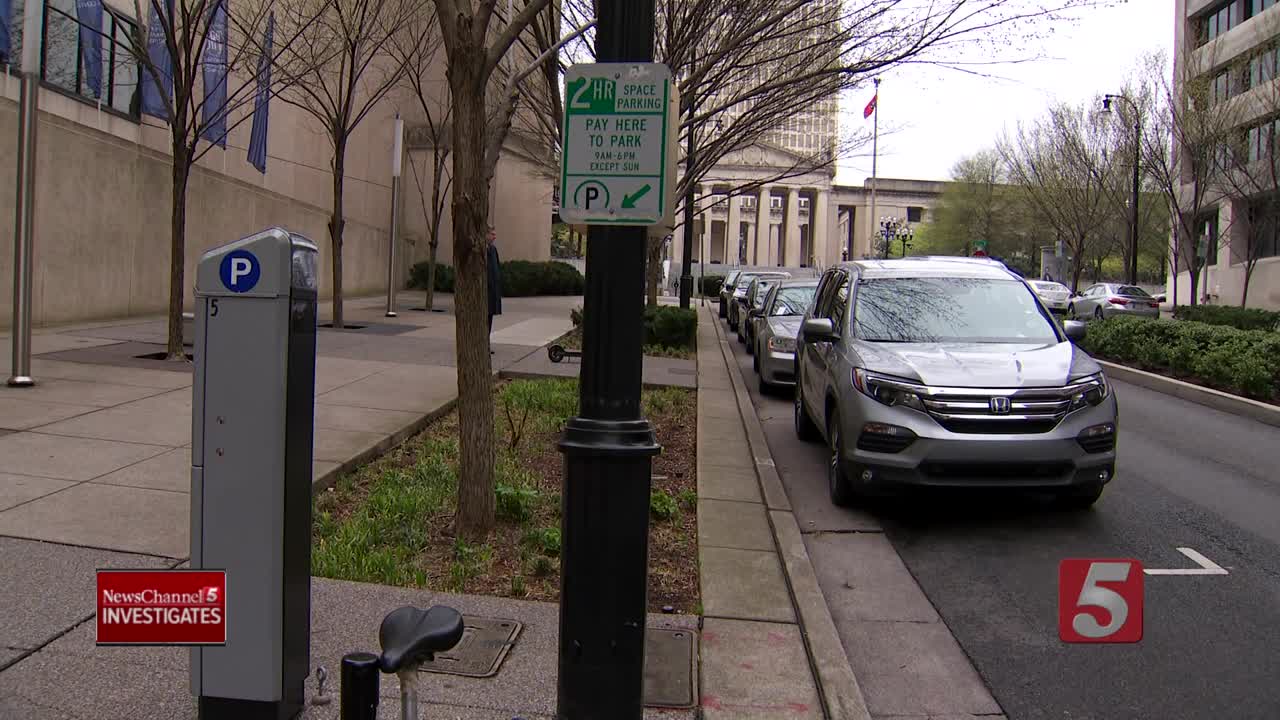 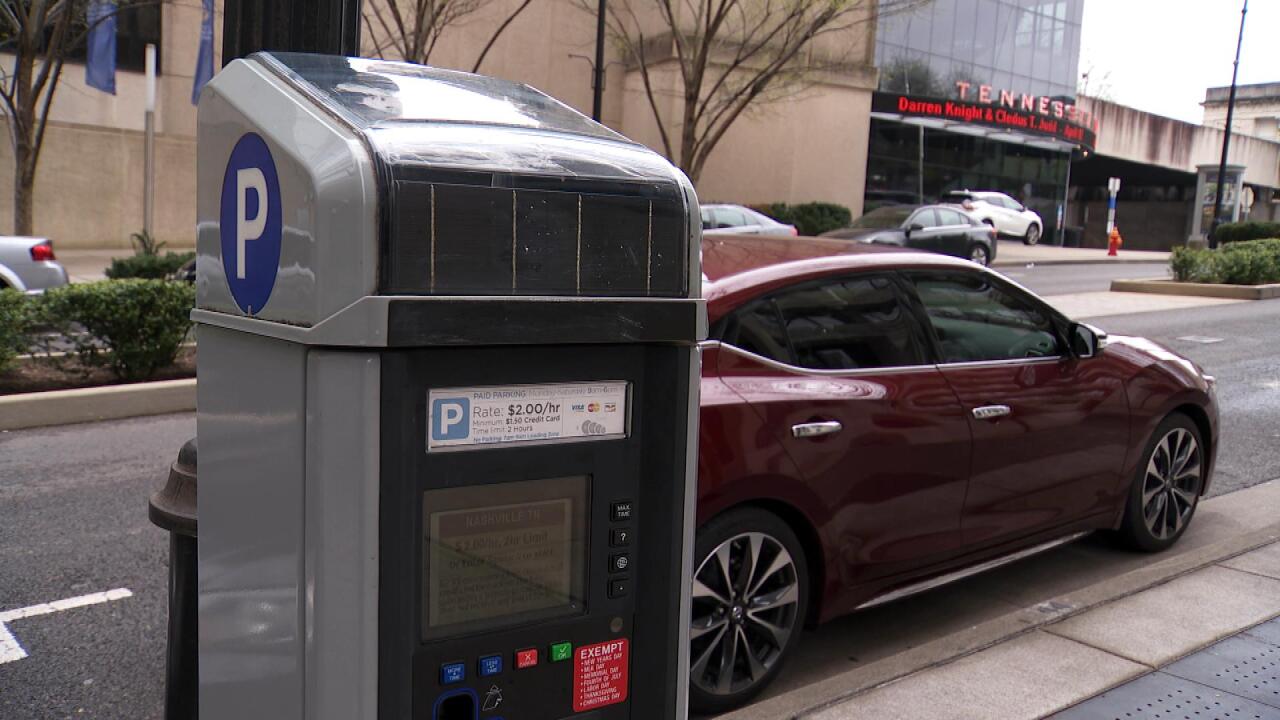 Ten lobbyist are now working on behalf of the parking company behind the deal to get support for the proposal in advance of critical votes next week at the Traffic and Parking Commission and the Metro Council.

Krislov said the Mayor's proposal is an improvement over what some other cities have done, but he said the quick influx of cash the city will receive comes at a high cost.

Krilsov said if Nashville privatizes its metered parking the real winners may be the investors who put up the money for the deal.

Krislov started the Center for Open Government Law Clinic at Chicago's Kent College of Law which has analyzed more than 40 privatization deals across the country.

He said Nashville's parking meter deal reminds him of a payday loan.

"This is a payday type deal because it gives the investor a guaranteed 9.75% return," Krislov said.

Metro is actually entering into an agreement with Preston Hollow Capital -- a finance company in Dallas Texas -- which will come up with the money needed to put in new meters and ensure that the city gets $34 million in up front payments.

A spokesman for the Mayor said it is not fair to compare the deal to a payday loan, and said investors will only get the nearly ten percent return if the "parking system meaningfully improves its operating performance above current levels."

"There are a lot of people who would love to be able to say they are getting a 9.75% return," Krislov said.

But we don't know who Preston Hollow's clients are so we won't know the individual investors who stand to make nearly ten percent on their investments and if there are any conflicts of interest.

Krislov said cities enter into these deals to get large up-front payments like the $17 million Metro gets in each of the first two years.

Mayor Briley has included $30 million from the deal in next year's budget which promises raises for Metro employees and more money for schools - all without a property tax increase, and as he runs for re-election.

"The benefit usually is that you get upfront money to plug a hole," Krislov said.

Preston Hollow Capital states on its website it "invests with a long-term view" "with the intent of building value in our portfolio over time rather than a quick flip."

Krislov questions why Nashville doesn't just upgrade parking on its own.

"What efforts were made for Nashville to do this deal directly rather than through an outside investment company?" Krislov questioned.

He said the city could borrow $40 million at a much better interest rate to plug the budget hole and hire an operator like LAZ Parking, just like Preston Hollow did. Forty million would give Metro the money to upgrade the parking infrastructure and provide the $34 million for next year's budget.

"That's money that could be paying for the municipality's finances for years to come," Krislov said.

Metro said in statement the private company assumes all the risk and borrowing the money would add to the city's debt.

Krislov said Nashville's deal is structured better than what he calls the disastrous parking meter deal in Chicago because Nashville will at least split future revenue growth from parking meters.

But in the end he said these privatization deals benefit the investors who put up the money much more than taxpayers.

"In all these cases there's a financial entity which puts the deal together and somehow it always winds up that down the road you which you had done it differently," Krislov said.

The Traffic and Parking Commission is holding a special meeting Monday to vote on the 30 year parking meter plan.

Then the council hears it on second reading on Tuesday.

Council members have told NewsChannel 5 Investigates there is not a lot of support for the plan.

But with ten lobbyists now pushing it, the question becomes will it find enough support to pass.