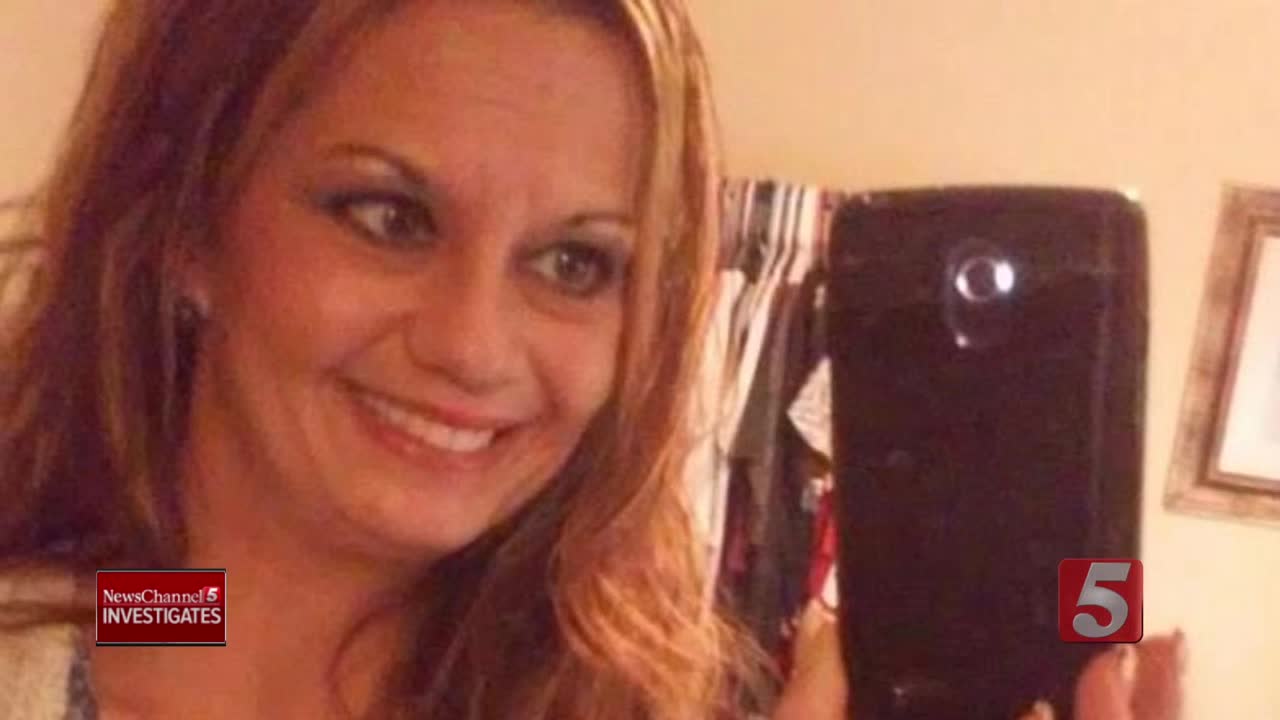 The three children of an inmate at the Tennessee Prison For Women blame the Department of Correction for the death of their mother who died last summer of a drug overdose. 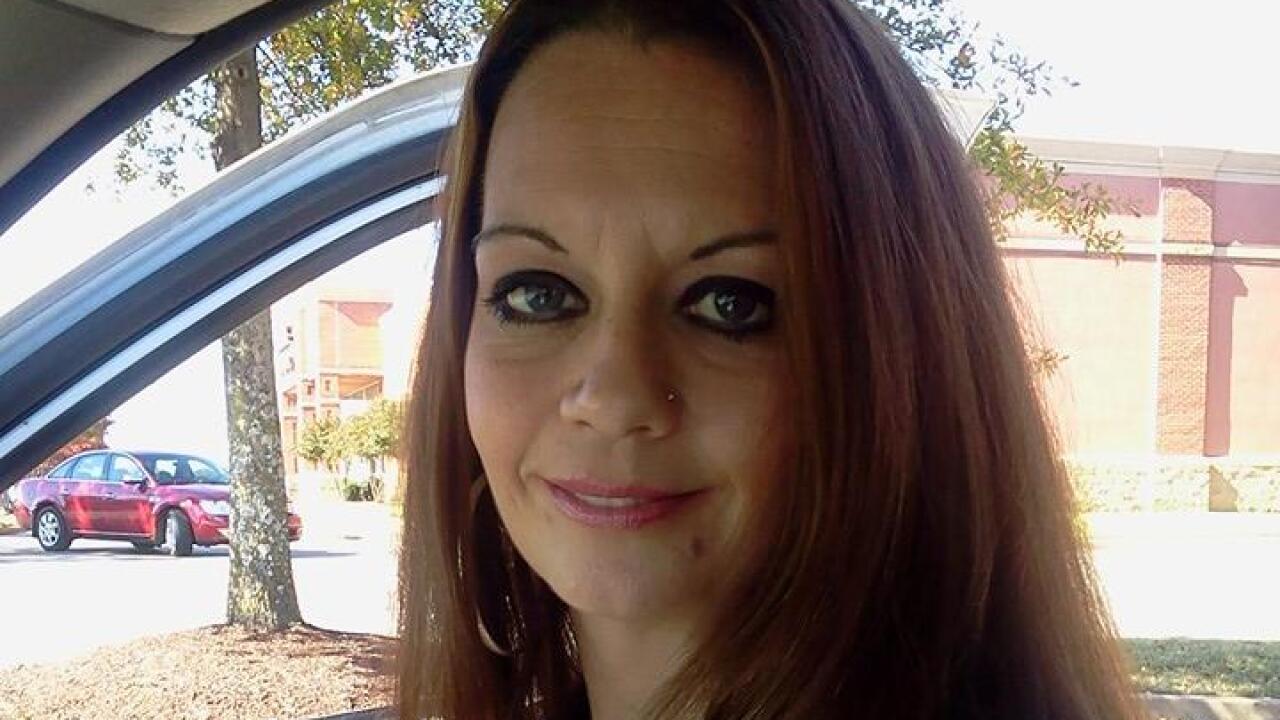 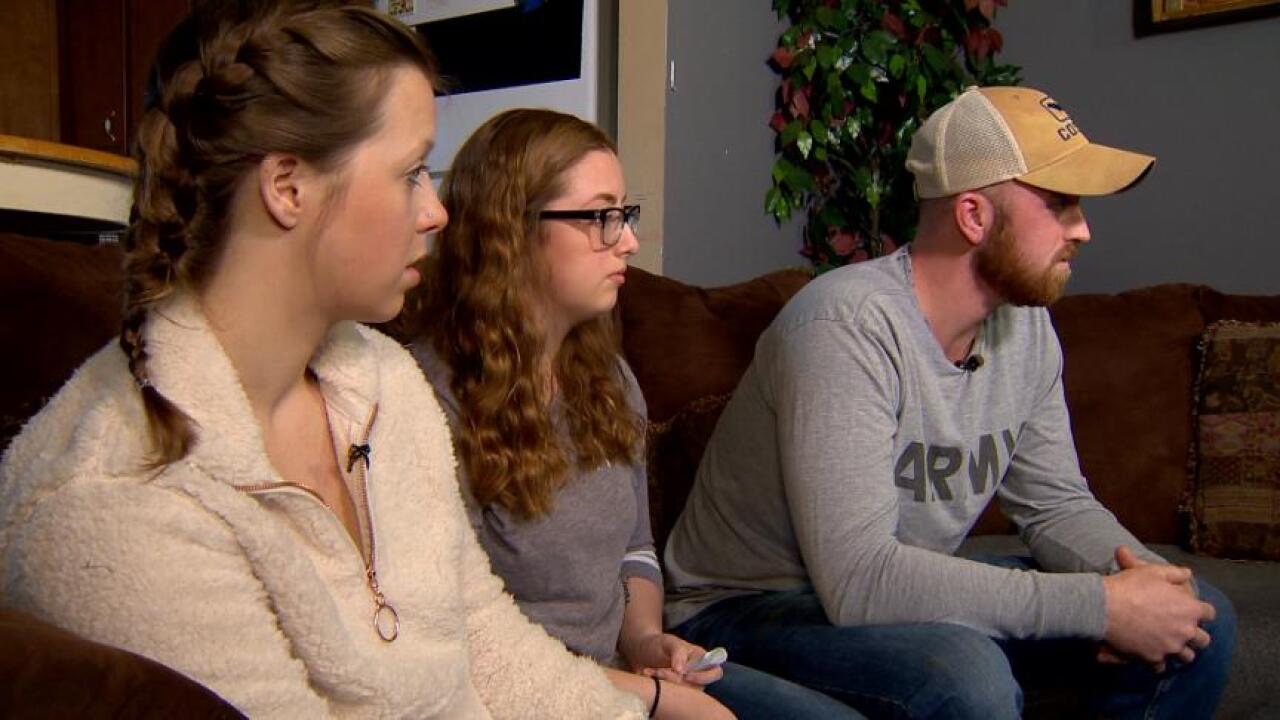 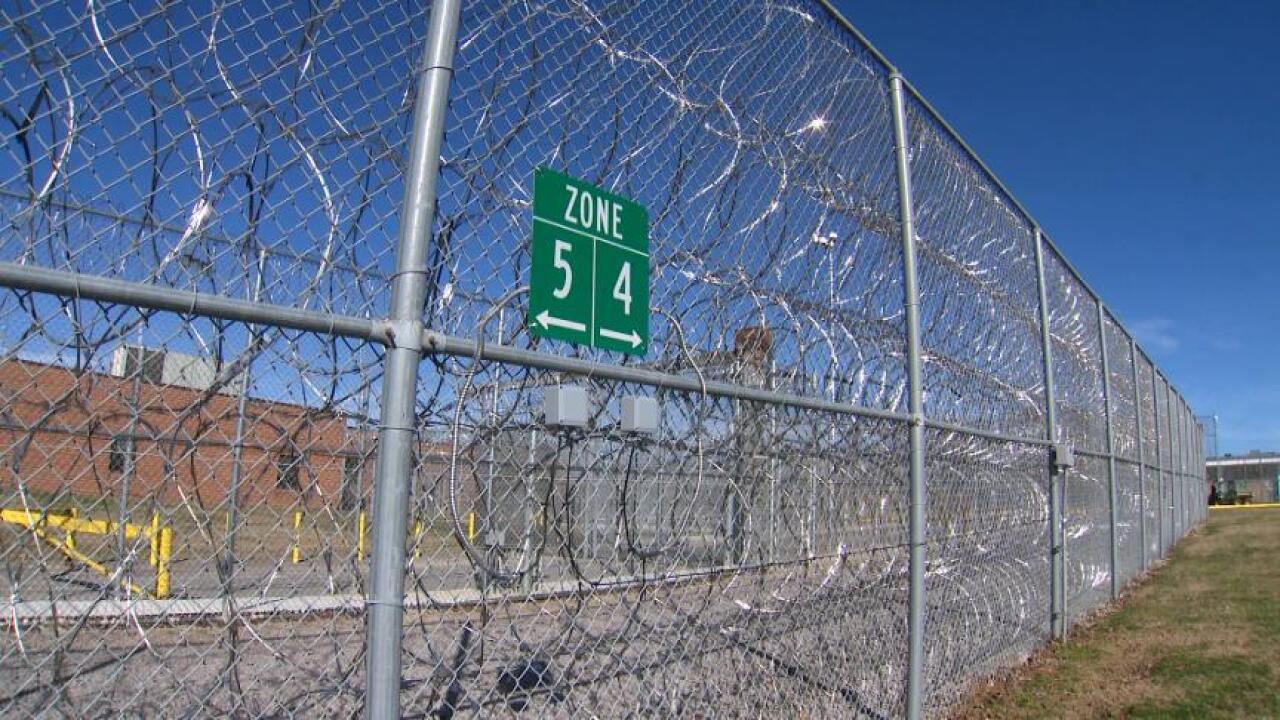 NASHVILLE, Tenn. (WTVF) — It's not easy to break out of prison. But, then again, it's not supposed to be. But it's also not supposed to be easy to get drugs into prison either. But some say the Tennessee Department of Correction isn't doing enough to keep drugs out and inmates safe. Now a family blames the TDOC for their mother's death.

Crystal Clark was 41 and finishing out a six year sentence for forgery at the Tennessee Prison for Women in west Nashville when she suddenly died last year.

"She was my best friend," her youngest daughter, Mckenzie Clark tearfully recalled.

Crystal's eldest child, her son, Dalton Clark, remembering his mom, said, "She was so excited. She had plans."

Clark's three children are heartbroken and were stunned by death of their mother and angry because of how she died.

"It didn't just shock us, it shocked everybody," Dalton Clark shared.

As her autopsy report states, Clark had a "history of illicit drug abuse," something her kids don't deny, but they insist she had turned her life around.

"Yeah, she was clean for a long time, three or four years," Dalton Clark stated.

The three children of Clark's said she'd call at least once a week. But, in the weeks leading up to her death, they started getting concerned.

"She would call us, crying and say how scared she was," daughter Tiffany Clark said.

Clark told her children that she was afraid of her roommate and claimed other inmates were threatening her.

"She said she thought they were trying to kill her," Tiffany Clark recalled.

The last time Tiffany talked with her mom was July 4th. The next day, Clark was rushed to the hospital after a "suspected overdose." And four days later, she went into cardiac arrest at the hospital and couldn't be resuscitated.

"And the first word that the warden told me was your mother did not die of a drug overdose," Tiffany Clark told NewsChannel 5 Investigates.

But when the final autopsy report was released, it showed Clark had in fact died of an overdose. The cause of death was acute methamphetamine intoxication. In other words, she'd overdosed on meth. According to the autopsy report, Clark had admitted in the hospital that she'd used meth mixed with wasp spray and blood tests showed she also had marijuana in her system.

The Tennessee Department of Correction told NewsChannel 5 Investigates they don't keep track of how many inmates at the Prison For Women overdose on drugs but they do conduct drug tests, both random tests and tests whenever they suspect inmates have been using. According to TDOC records, they did just over a thousand drug tests at the women's prison last year, including 168 the day after Clark died. The prison said no one tested positive for drugs that day, but there were 54 positive test results on other days in the year. And records show these women frequently had multiple drugs in their system. Sometimes inmates were found to be on as many as four, five, even six different drugs, including cocaine, marijuana, opioids and meth.

"It's crazy in there. It's worse than the streets," Dalton Clark said, referring to availability of drugs in the prison.

The commissioner of the Department of Correction, Tony Parker, doesn't deny there's a problem. "The problems we see in our community, with the drug addiction and drugs being available, it's the same issue in our prisons," Parker told NewsChannel 5 Investigates.

He said it's a common misconception to think the fences and barbed wire will stop drugs. He said the prison system does all it can to keep them out, but drug testing shows as much as 15 percent of Tennessee's prison population is using.

"If they [inmates] want drugs and are addicted to drugs and they're dead set on using drugs, they can probably get their hands on a drug," Parker explained.

Clark's children insisted they have no idea how their mom got the drugs that killed her. But, in the last year of her life, the family sent her thousands of dollars. Initially she told them she needed to buy things like shampoo.

"But we knew that was a lie," Tiffany Clark admitted.

Later Clark claimed she needed to pay for protection.

"I was going to Kroger for money orders," Mckenzie Clark explained.

She said her mom sent her the names of people who would pick up the money orders in Nashville.

"And what would they do with the Moneygram?" NewsChannel 5 Investigates asked.

"I'm assuming they would buy drugs and smuggle drugs into the jail," Mckenzie Clarked replied.

But Clark's children said they never thought the drugs were for her.

"We were having to do this in order to keep her alive, pretty much, or keep her safe," Dalton Clark explained.

In the end, neither her family nor the Department of Correction could save Crystal Clark.

"Anytime we lose people to drug addiction and overdoses, I'll never be satisfied until we could try to put an end to it," Commissioner Parker told NewsChannel 5 Investigates.

But Clark's son, Dalton, feels the prison system deserves at least part of the blame.

"Why isn't it the prison's fault that my mom died? That's what I don't understand. They were responsible for her. Whether she was a grown woman or not, they were completely responsible for her well-being inside that prison and they failed," Dalton Clark stated.

The Department of Correction investigated Clark's death and how she got the drugs but the commissioner would not share what they found with us, citing state law which says prison investigations are confidential. The commissioner told us though that the department does prosecute employees who are caught bringing drugs into the prisons, but they could not give us a list of names or even tell us how many have been charged.

The family showed us the list of people who their mother had asked them to wire money to. Of the names, we found six who appear to be former inmates of the Tennessee prison system. The family said they also shared that list with investigators.