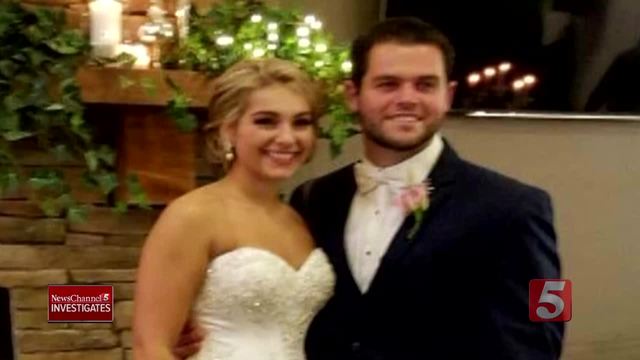 A family has been devastated after they said their wedding photographer cut off contact with them since the wedding and failed to deliver most of the pictures from the ceremony and reception they'd paid for. 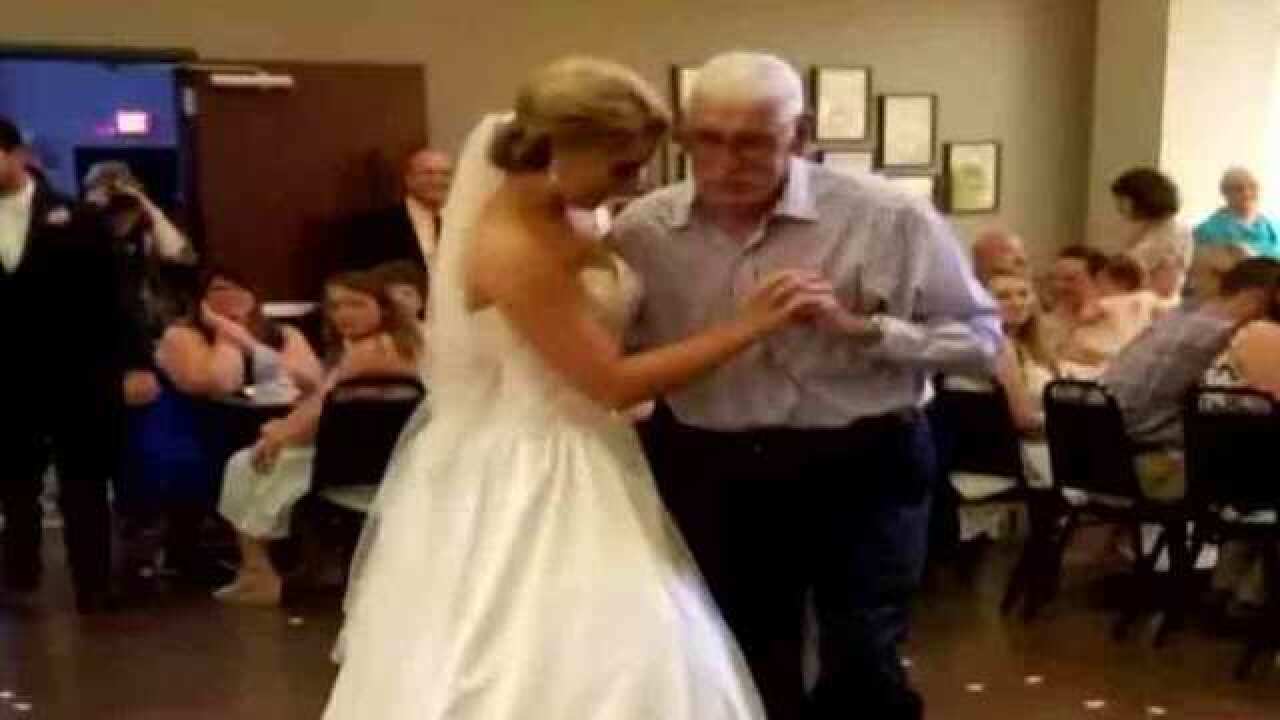 A family has been devastated after they said their wedding photographer cut off contact with them since the wedding and failed to deliver most of the pictures from the ceremony and reception they'd paid for.

Your wedding day is supposed to be a special day, and many couples hire a professional photographer to capture the memories. But one family has been devastated since the wedding because they said the photographer seems to have disappeared, and so have their pictures.

When Hope White recently married Holden Foster, a kicker for UT, some of the guests fortunately snapped a few photos with their phones. Fortunately, because they're all the couple has from their wedding.

White had hired Nikki Grissom of Belle McKay Photography, who has advertised on local wedding sites. She said Grissom showed up an hour late for the wedding and missed important photos.

After the ceremony, the photographer texted a handful of shots, but never sent all of the finished proofs they'd been promised.

"We'll never get back that moment of when they were getting married," White shared, adding, "My daughter said it the best way. She said, 'My kids and my grandkids will never see my wedding pictures.'"

White said her daughter has been heartbroken, and White has felt terrible because she's the one who hired Grissom.

Grissom recently took down her Belle McKay Photography page after brides and others started complaining that she either didn't show up for shoots or never produced the pictures.

One bride-to-be even filed a police report, claiming Grissom didn't show up for her photo shoot, and when the woman asked for a refund, Grissom suddenly stopped communicating with her.

Annette White said the same thing happened to her.

"My goal, my only goal, is to make sure this does not happen to another bride," the mother of the bride explained.

We managed to track down Nikki Grissom who turned down our request for an interview. She did send us a statement that said:

"The commitments that were missed by Belle McKay Photography were not premeditated and happened due to personal issues. We do, however, take full responsibility and we are working on a plan to fully compensate all who have been involved. We are in no way justifying or rationalizing these mistakes and we are deeply sorry."

Annette White, however, told NewsChannel 5 she has not received any sort of refund or apology yet.