Father: U.S. Has 'Given Up' On Abducted Son 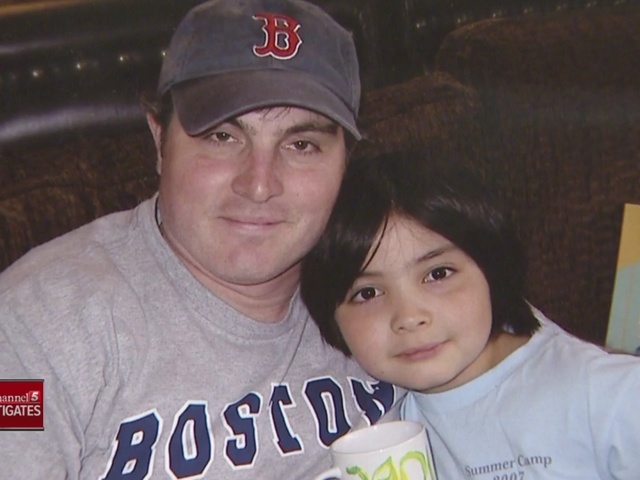 His children were abducted to Japan. Now, the Franklin man again feels abandoned by his own government. 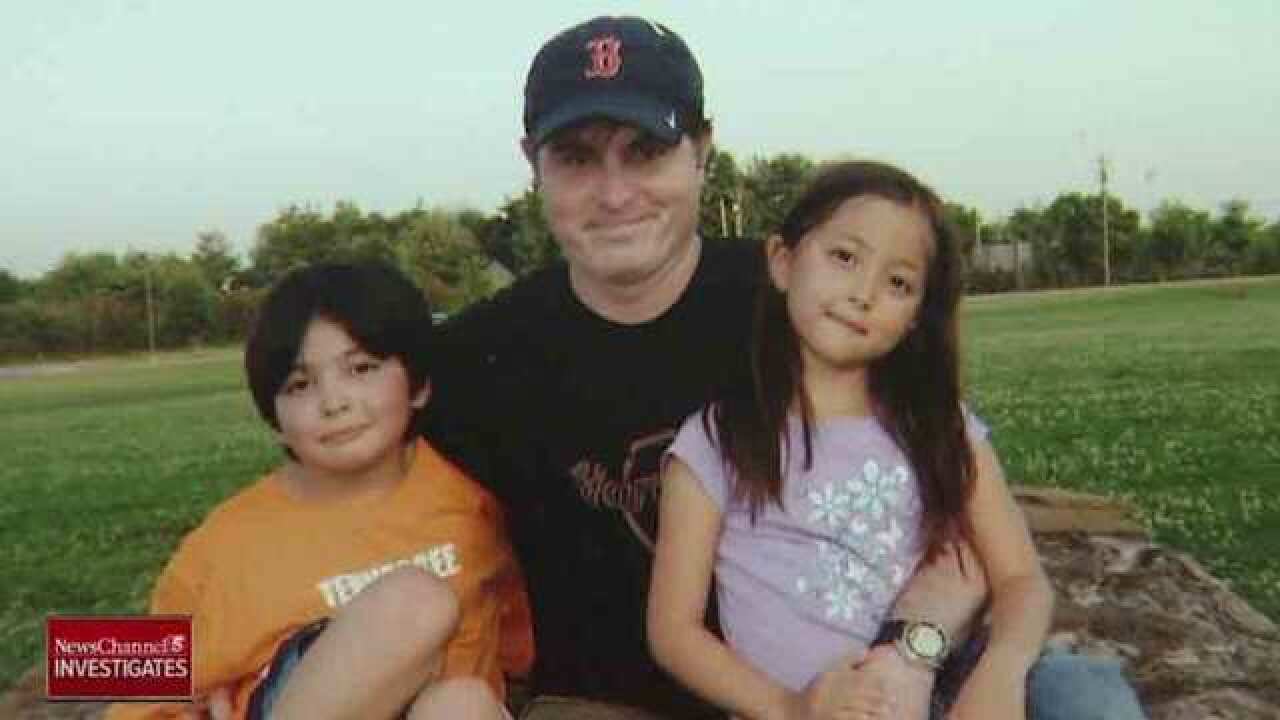 This Thanksgiving, Christopher Savoie will once again be without his son and daughter.

It's been seven years since the two children were abducted to Japan -- and the Franklin man feels abandoned by the U.S. government all over again.

"Every day seems like an eternity when you don't have your children with you," Savoie told NewsChannel 5 Investigates.

"I have no idea even what they look like now, today, and that's horrifyingly sad for a parent."

His son, Isaac, is now 16 -- a young man, no longer the little boy seen in photos that Savoie keeps.

His daughter, Rebecca is now 14.

In 2009, they were yanked from their Dad's life after his ex-wife, Norika, abducted them to her home in Japan.

Savoie ended up sparking an international incident when he went there, armed with a court order, to pick up his children as they walked to school.

He nearly made it into the American consulate when Japanese police caught up with him.

"I was halfway into the consulate, actually on consulate land, when they yanked me out of there," Savoie recalled.

After two weeks in a Japanese jail, he was released with no charges being filed.

But he was forced to return home -- without Isaac and Rebecca.

"For the most part, I've been denied all contact," Savoie said. "When I've tried to call over there, I've been hung up on. Even in the midst of natural disasters like hurricanes, typhoons over there, I call over and the answer is 'the kids are fine' - click."

For the last seven years, he's depended on the State Department to keep track of his children -- and to push the Japanese government for a resolution.

But recently, he was informed that the U.S. government would no longer advocate on behalf of Isaac.

"Basically they've given up," Savoie said, "because he turned 16."

The State Department argues that Isaac is now old enough to go to a U.S. Consulate and ask for a passport on his own.

"Who's going to tell him?" Savoie asked. "I can't get a phone call with him. Are they going to try to get him a passport? No.

"To leave a child -- still a child, still a minor child who has been a kidnapping victim -- to his own volition, to have to empower himself to walk over to a U.S. consulate and say I need a U.S. passport is a bit ridiculous."

Savoie said he does find comfort in that fact, that as a result of his case, Japan ended up signing the Hague Convention, an agreement on international child abductions.

Still, he noted, the country has not reformed its domestic laws to actually help parents like him get their children back.

"Not one American child has been returned to an American parent by means of a court order under the Hague. Not one. There have been court orders asking for the return, but unfortunately there's no enforcement mechanism."

These days, Savoie finds meaning in his work with a group that advocates on behalf of abducted children. That organization is Bring Abducted Children Home, www.bachome.org .

And a letter he received from Rebecca this fall gives him hope.

"I love my children and that love sustains me and gives me hope that someday they'll be back with me," Savoie said.

Does he think that he'll ever see them again?